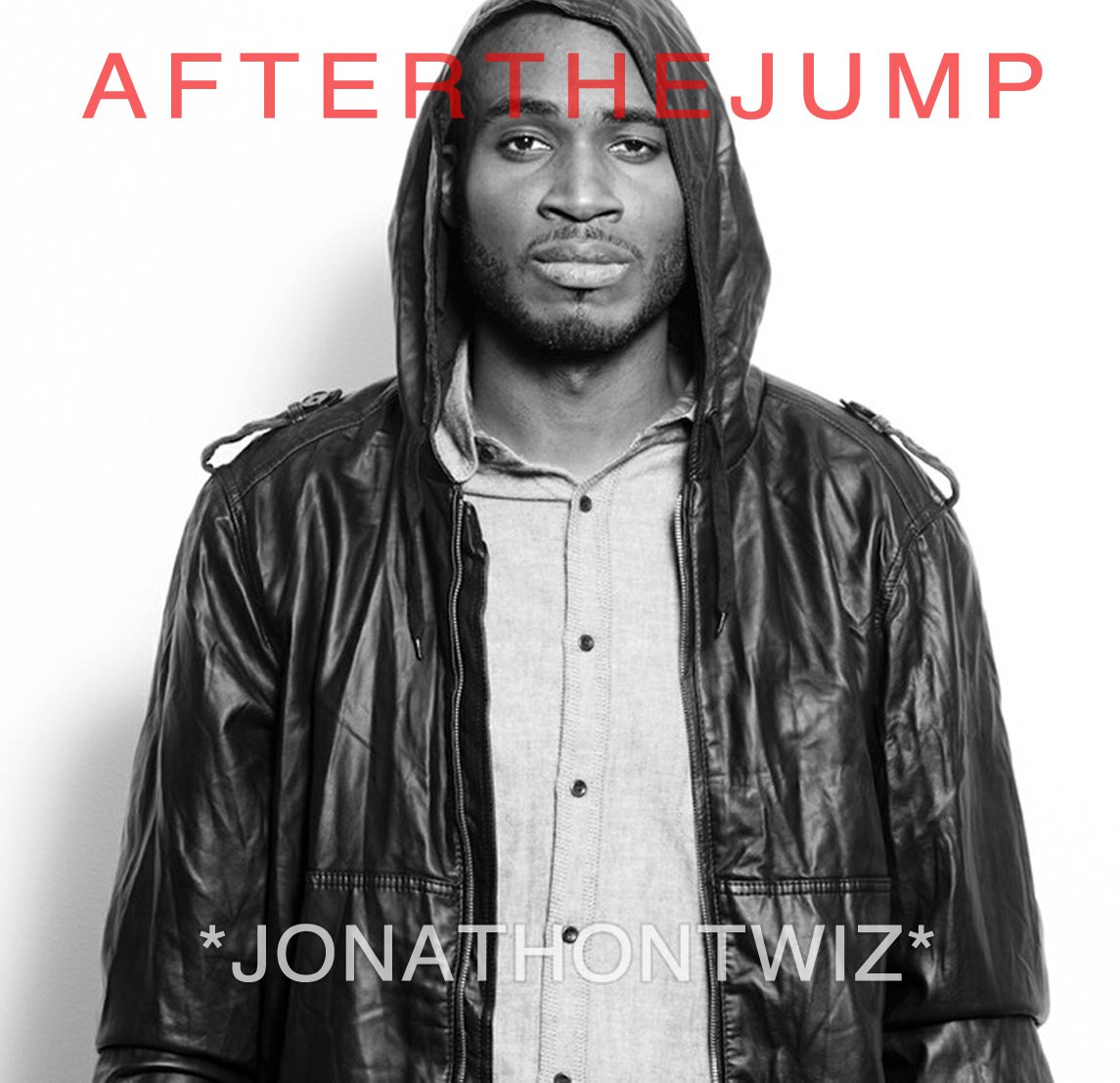 [Mixtape] J.Twiz- After The Jump

Word to my moms, when The Come Up Show website was created Jonathan Twiz aka J.Twiz was one of the first posts. I was so happy to see his email, it's been over a year since we got new music and I'm proud to present a full mixtape for your enjoyment. Make sure to check our track #2 Lose Control.

Mostly rhyme in lyricism, his music extends far beyond the boundaries of hip hop. Not afraid to break into different territories, Jonathon Twiz has expanded his horizons by bringing together indie and electro inspired hip hop on his mixtape, After The Jump. His appreciation for good music is clearly reflected in his choices to brings songs such as Spoon’s “Was It You”, Hot Chip’s “Shake A Fist”, and Washed Out’s “Feel It All Around” (just to name a few) in a creative hiphop form. Jonathon Twiz created this mixtape with the intention of expanding listener’s ears into sounds outside of their comfort zone of hip hop. 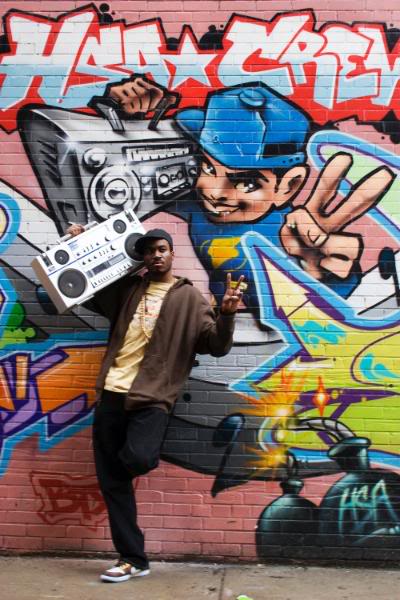 Chedo
Although he predominantly rhymes in his music. It serves no purpose to categorize Jonathon Twiz. His music touches...
Audio
·