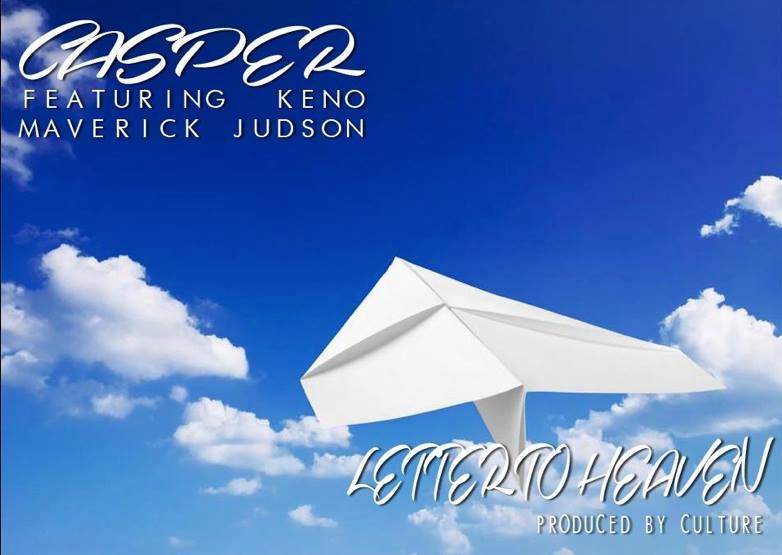 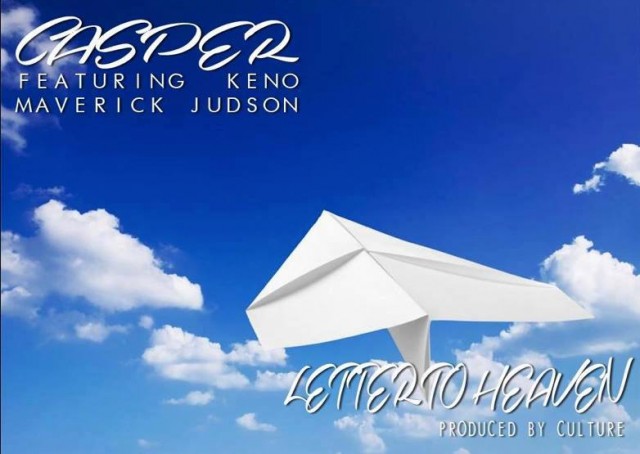 You may have caught our recent post taking you behind the scenes into the creation of this song in Keno's First Coming webisode 4. Today the our good friends Casper and Keno release "Letter to Heaven" and I have to say this is a memorable moment. Both having gone through some hardships, they make a song together expressing their feelings, full of gratitude, honor, sadness and integrity. These two are definitely strong individuals. Produced by Culture, Casper and Keno write a "Letter to Heaven" addressed to their loved ones. Take a minute to listen to the track below and give them both a big shout out in the comments section.
AudioSingle
· 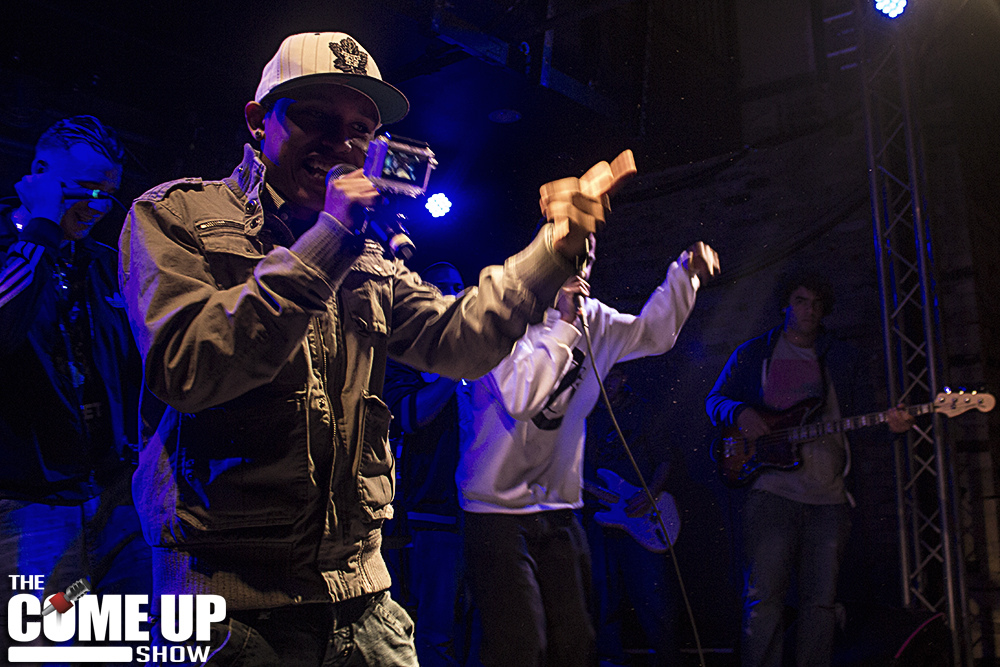 In part 4 of the First Coming webisode series, London artist Keno takes you along with him and Casper the Ghost through a few events which end in them creating a heartfelt piece of work that has some real emotion from the both of them titled "Letter to Heaven". We got a preview at The Come Up Show's 6th Anniversary show and you could really feel how much was put into the song. Take a look at some of the behind the scenes footage on how the track came about and stay tuned for the release sometime very soon.
Videos
· 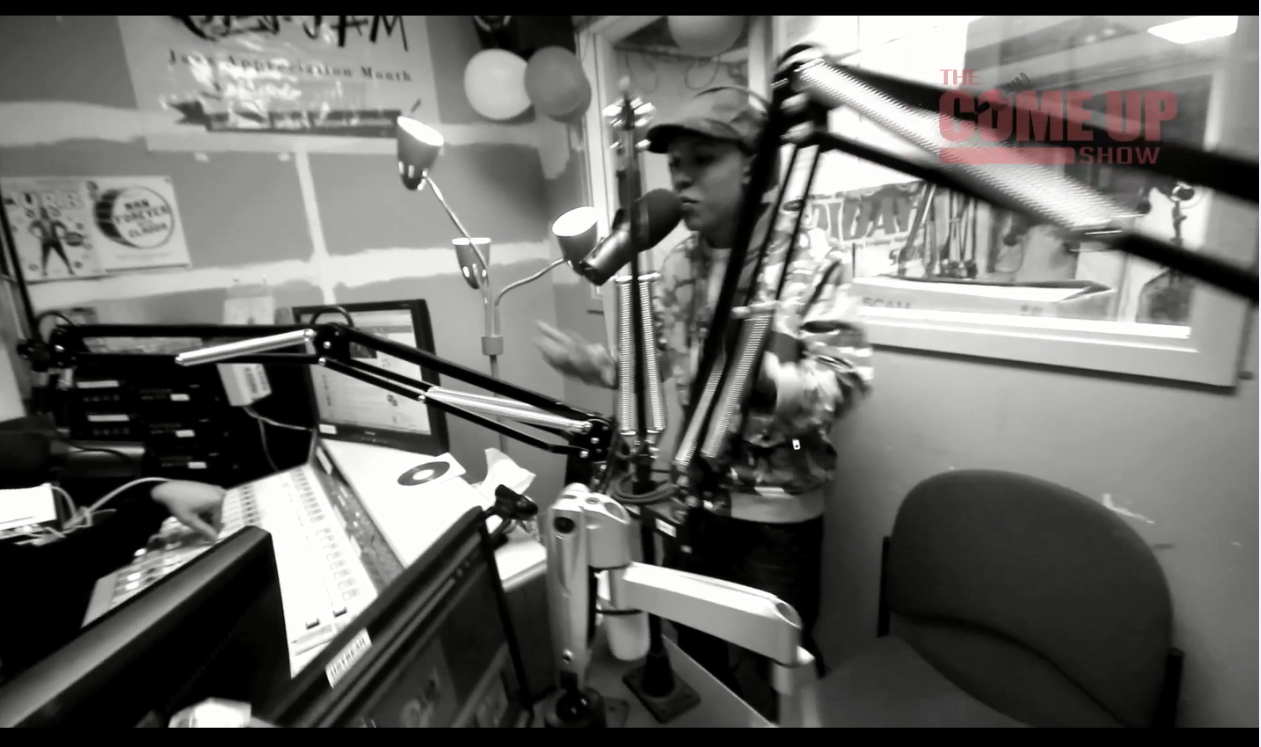 [Video] Keno- “Started From The Bottom” Freestyle on The Come Up Show (Dir: Mr ANDR Films) 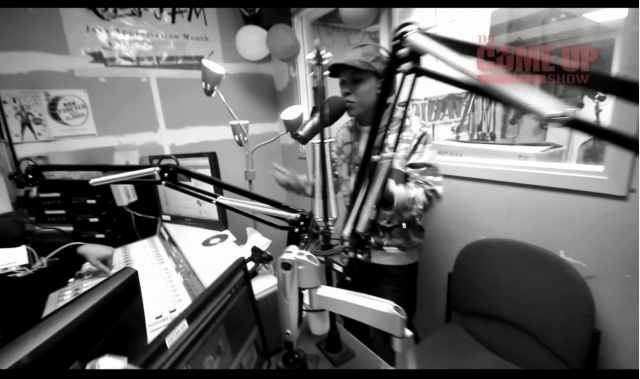 We had 15 year old rapper Keno on The Come Up Show last Saturday to promote his debut show Parental Advisory at Up On Carling March 13th. He blessed us with a freestyle over Drake's Started From The Bottom, take a look and let me know what you think. If you haven't downloaded it yet get Keno mixtape First Coming for free download.
Videos
· 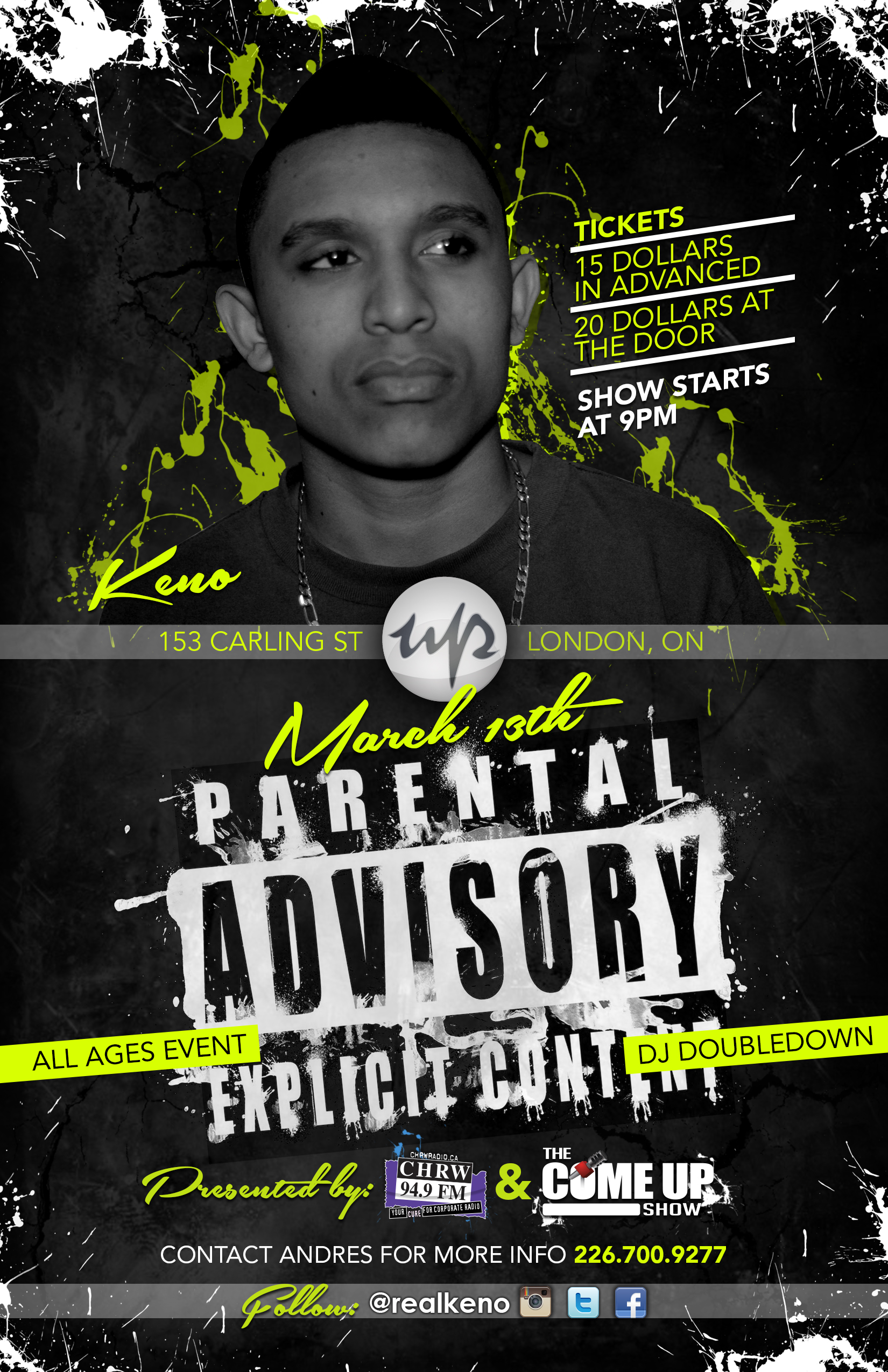 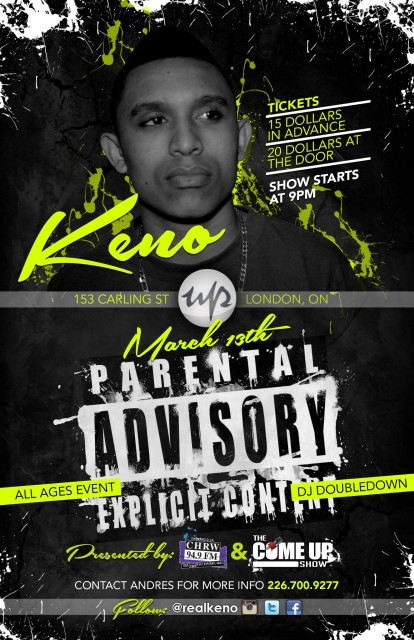 You saw Keno first on The Come Up Show, we've been working with him before he finished recording his first mixtape titled First Coming. Since then he released the smash hit Rollin', been on our radio show a couple of times and he is doing his first official show and party on March 13th! Since he is only 15 years old the show is an all ages event, full details below. What: Keno Parental Advisory Official March Break Party! Where: Up on Carling on 153 Carling Street, London, Ontario N6A 3C9. When: Wednesday March 13, 2013. 9:00pm until 2:00am Admission: $15 in Advance and $20 Dollars at the door. Get tickets online at Ticketscene Physical Tickets available at United Kutz, Nyc Stylz, Hip-Hop Don't Stop. Full details on the facebook event

This is the Official March Break Party. March 13th at Up on Carling, The Artiste Keno will be performing smash hits from his debut mixtape “First Coming”. Music provided by DJ Doubledown with the best in Hip-Hop, R&B, and Dancehall you can move to, This is an all ages event with a licensed area. Tickets are only fifteen dollars in advance (tix location coming soon). This is the Official party of March Break. March 13, this is a show you dont want to miss. 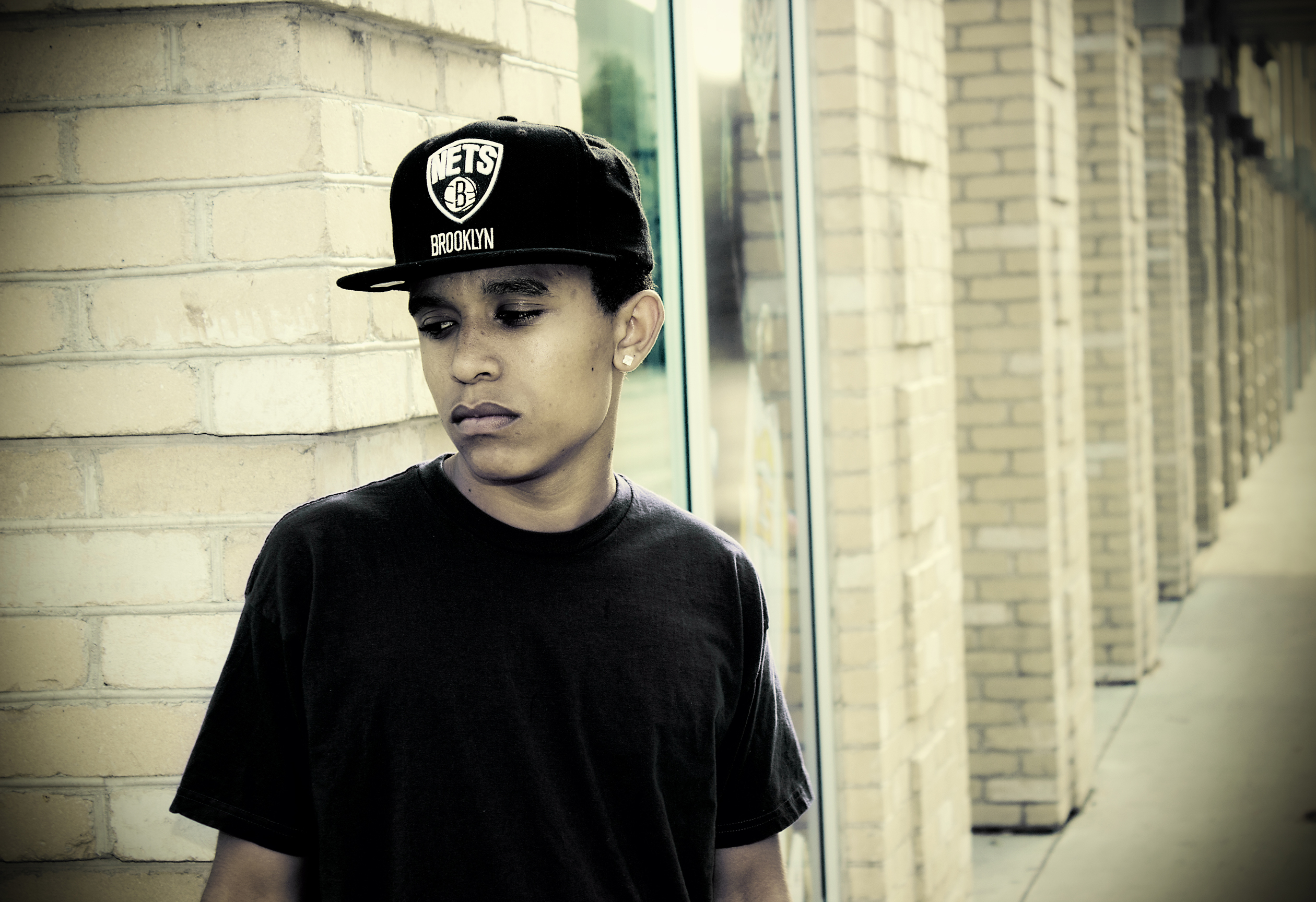 Episode 3 of the Keno Webside series make sure to subscribe to his Youtube Channel for more. In this episode Keno and Jay downz work on "With Me Or Not" from Keno's debut mixtape First Coming.
Videos
·
1 2 3