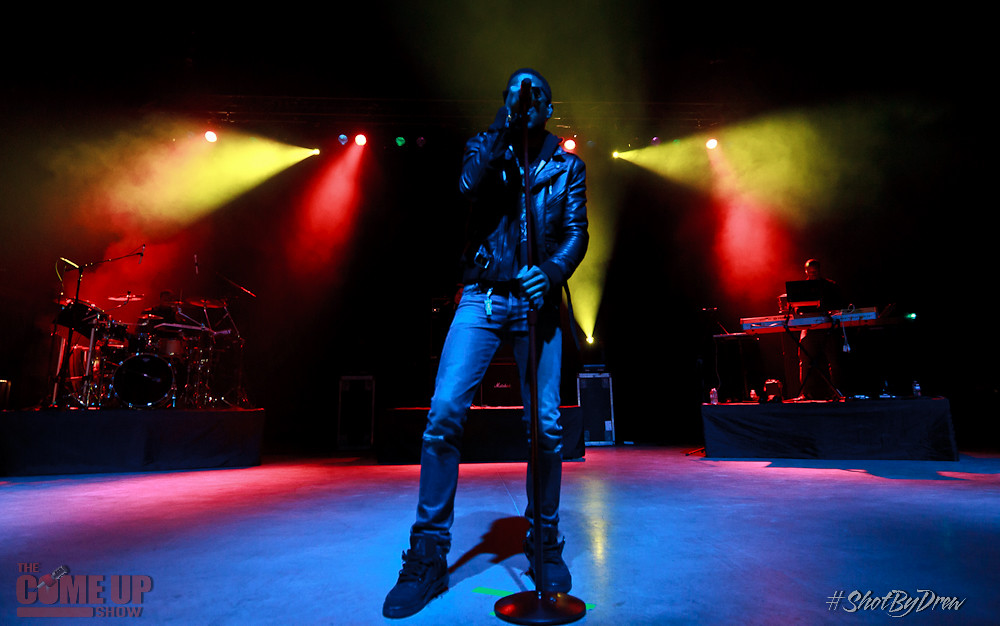 Kid Cudi gives his loyal fans what they want after releasing footage with a quick preview as he was putting the final touches on the self produced track that seems it will land on the highly anticipated Indicud album scheduled to drop before the year ends. Kid Cudi has been producing a lot of his stuff lately and hasn't disappointed, no official word from the label on how much production he has done on his upcoming album but we will keep you updated and the buzz increases to his album. For now, stream away  to his new track below.
AudioSingle
·