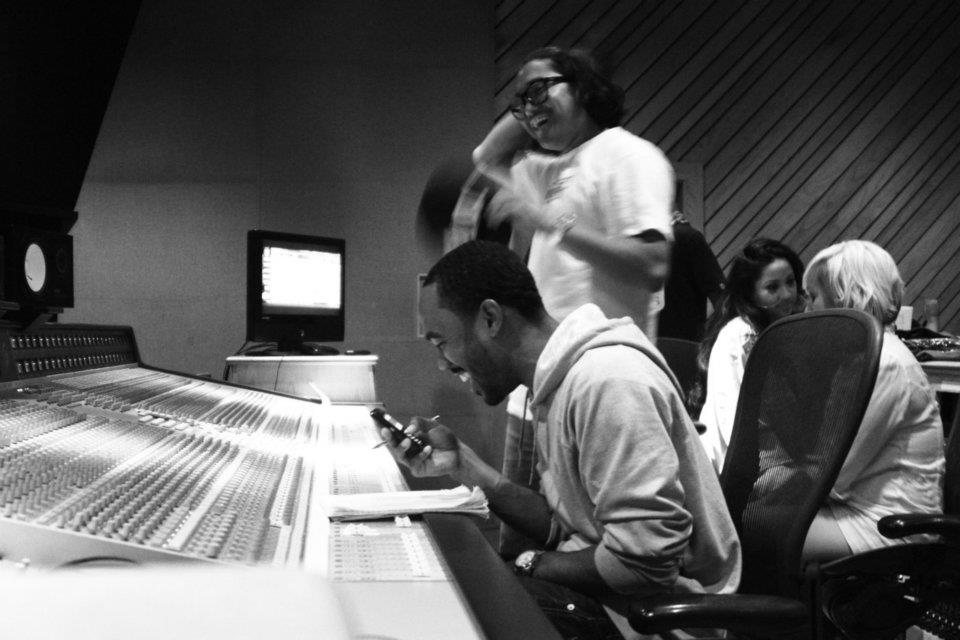 [Interview] Thurz talks “Blood on the Canvas,” memories from U-N-I, and Outkast’s influence 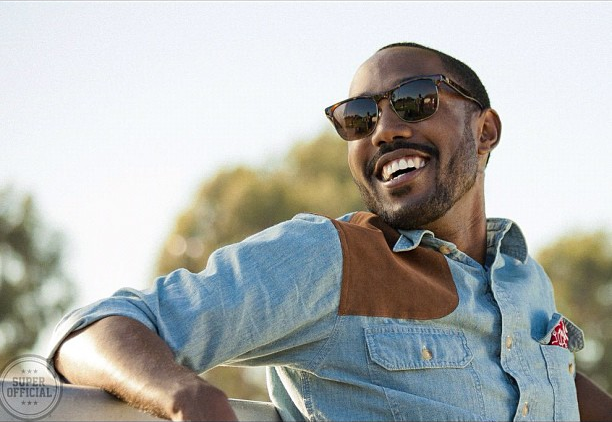 Interview by: Martin Bauman The West Coast scene has seen a massive revival in the past five-plus years, as the latest generation of emcees has staked its claim on the hip-hop landscape. Since the mid-2000s, a slew of West Coast artists, from Pac Div, to Blu & Exile, to U-N-I, to Fashawn, to Miguel, to Aloe Blacc, to Kendrick Lamar and the rest of Top Dawg Ent., have gone on to critical acclaim. Among that esteemed group is Inglewood's Thurz (formerly of the aforementioned U-N-I). Since going solo in 2011, Thurz has been working hard to prove to listeners that he has more to offer than his previous light-hearted, party rap fare. He's proven that right off the bat. After the enormous success of his solo debut, L.A. Riot, and the buzz following his 517 W Queen Tape, he's ready to release his follow-up full-length release, Blood on The Canvas. The Come Up Show caught up with Thurz to discuss his upcoming album, memories from U-N-I, Outkast's influence, and much more. Read the full interview after the jump.
InterviewsJournal
· 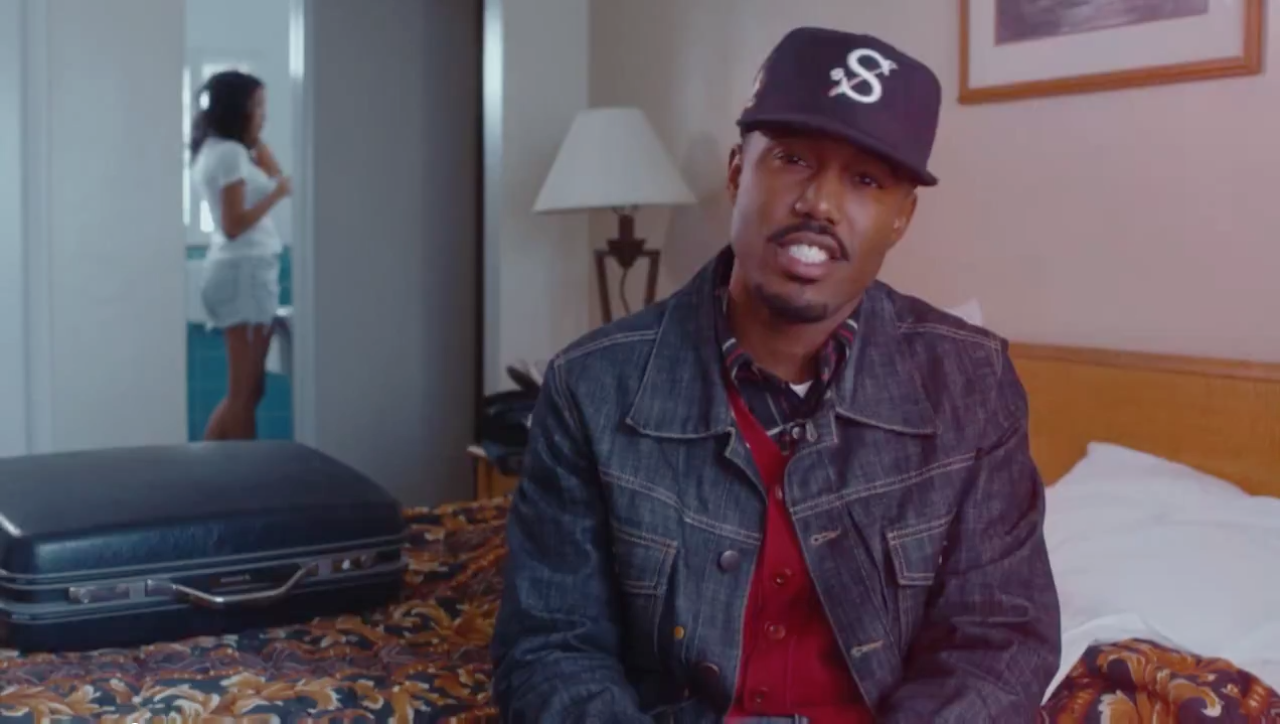 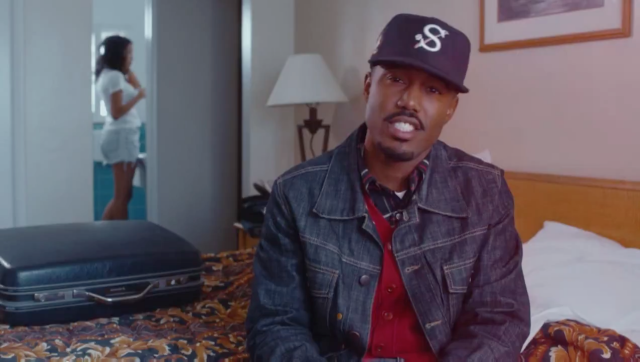 Thurzday just dropped the visuals to "Hell's Angel", off his fantastic L.A. Riot album. Featuring silky-smooth production by Aaron Harris and the vocals to match from BJ The Chicago Kid, "Hell's Angel" was my personal favourite track off L.A. Riot, so I'm definitely excited to see it get visual treatment. This comes as the second video off L.A. Riot, after "F*** The Police" (also worth listening to). Check out the visuals to "Hell's Angel" below, and then give the rest of the album a listen.
Videos
·