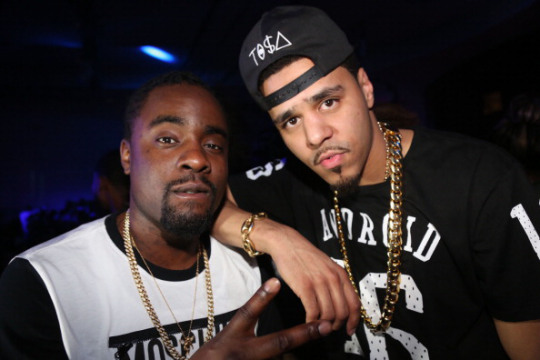 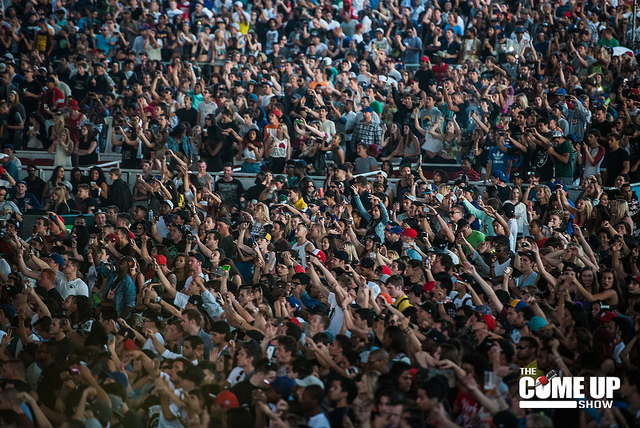 Hopefully, at some point in your life you've had the chance to attend a concert. Whether it be a small, medium or large venue, there is no denying the experience we get from attending a live performance. As artists tour the world, the excitement reaches an all time high when fans are given the chance to witness these performers in their element. With numerous events coming to a city near you, The Come Up Show has compiled a list of the top concerts to attend this month (October 2013). Click the post to read the full article!
Features
· 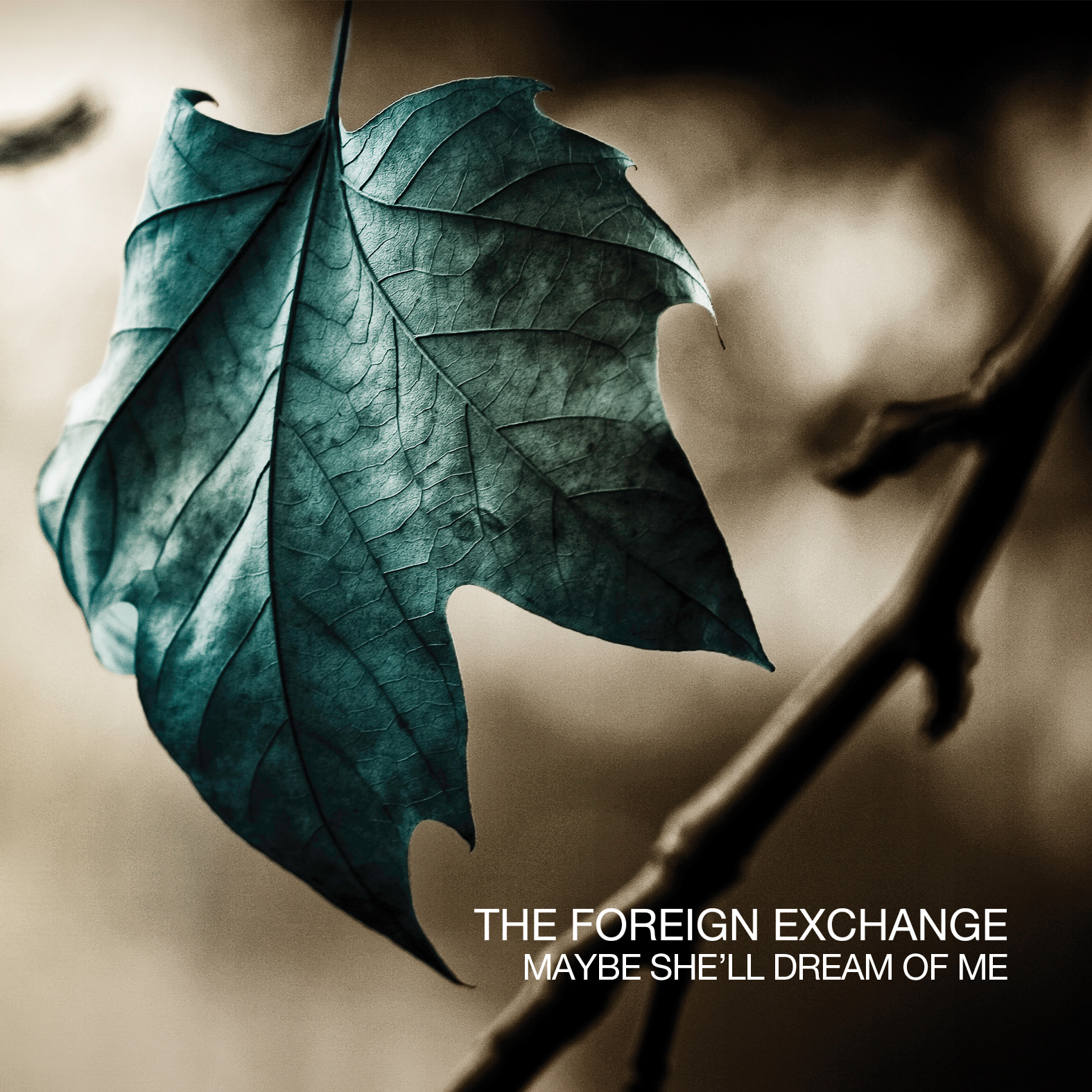 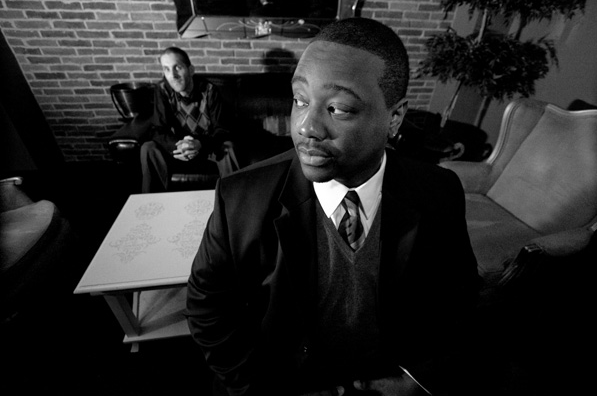 It was likely at some point while working on their first album Connected (2004), that Phonte of Little Brother and Netherlands producer Nicolay realized they were far too compatible to keep their creative partnership long distance. What became instantly lauded as the distinctive sound of Foreign Exchange was actually conceived and chiseled online, where the two hooked up and started making music via file-exchange over the chatboards at Okayplayer.com. The idea that collaborative music making and recording didn't actually require involved parties to ever meet, at least not in the physical, was clearly still a novel concept in 2004 ("Foreign Exchange" is to hip-hop as "Postal Service" is to indie electro-pop). But this mode of working has actually become the norm for musicians of all stripes, the Fly Lo and Thom Yorke collaboration on Cosmogamma for instance, as we progress deeper into the digital epoch. As Nicolay said in a 2007 interview, "this is how people in the underground work, even domestically." Continue Reading [and to access download link]
AudioProducer Spotlight
·