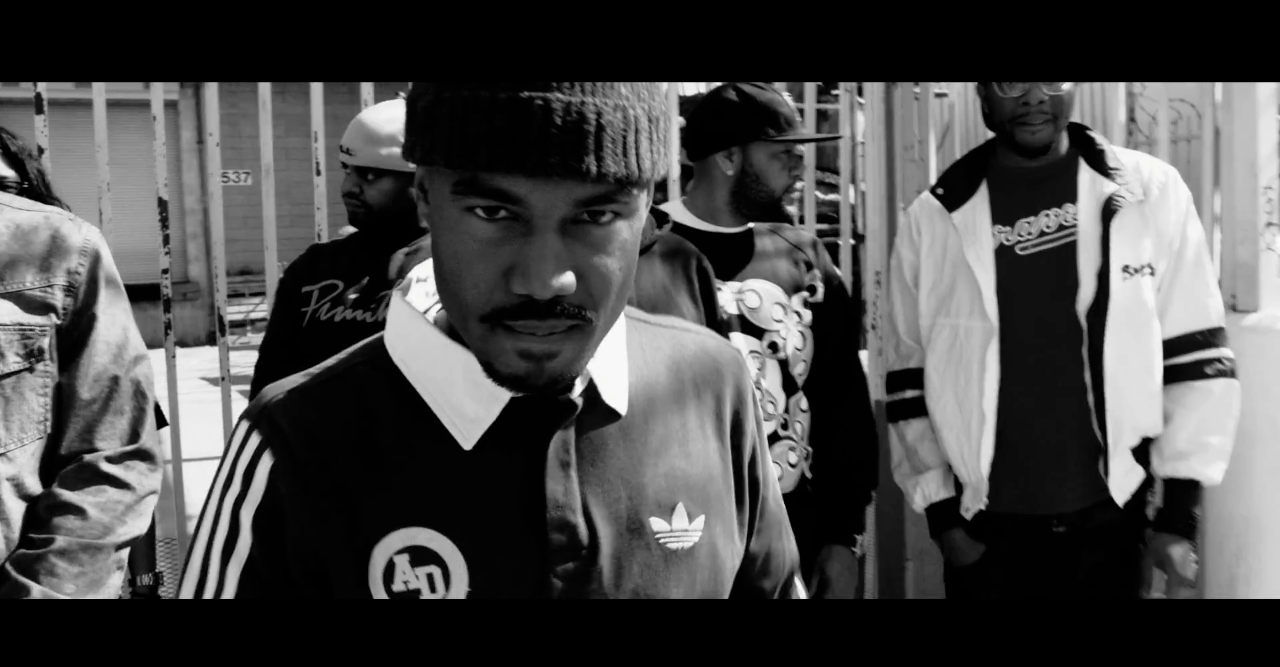 Thurzday just dropped the visuals for "F*** The Police", off his solid 2011 album L.A. Riot. You might remember Thurz as one half of the former Inglewood hip-hop group U-N-I, with Y-O. On L.A. Riot, Thurz showcases a more serious side than his lighter content as part of U-N-I, and absolutely kills it. I definitely recommend checking out this album, especially "Rodney King" and "Hell's Angel", the latter of which features BJ The Chicago Kid. Check out the visuals for "F*** The Police" and stream "Rodney King" and "Hell's Angel" below.
Videos
·