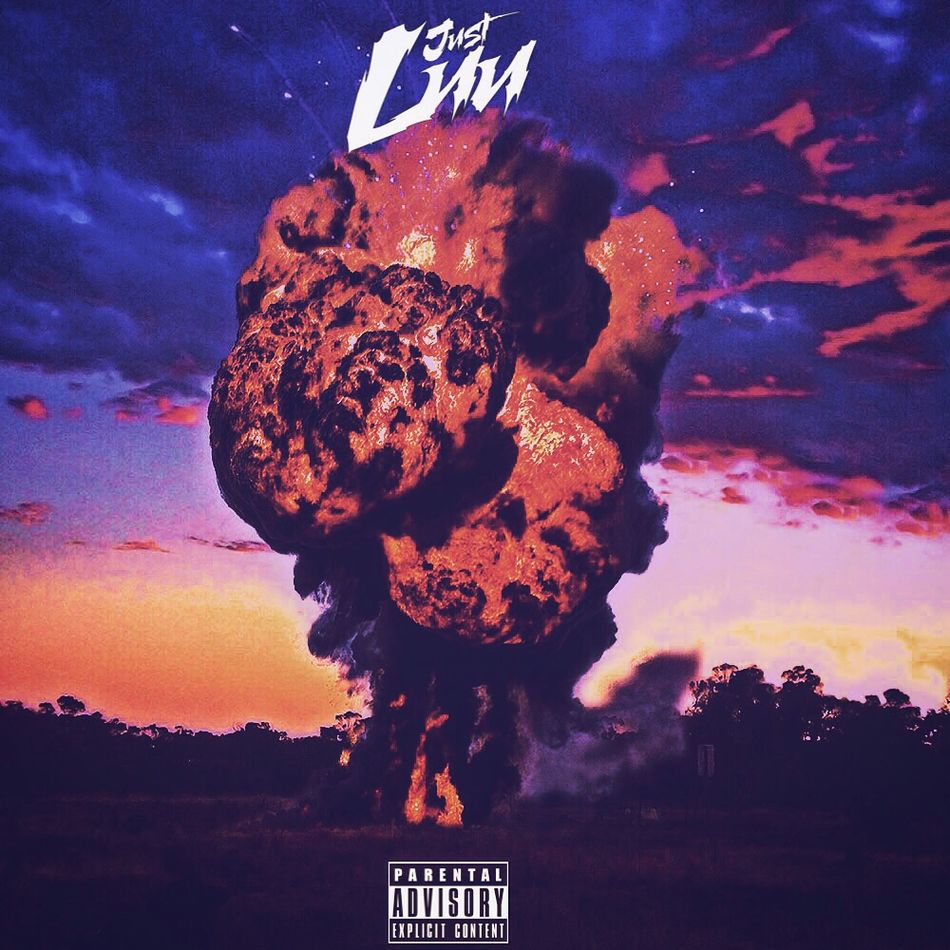 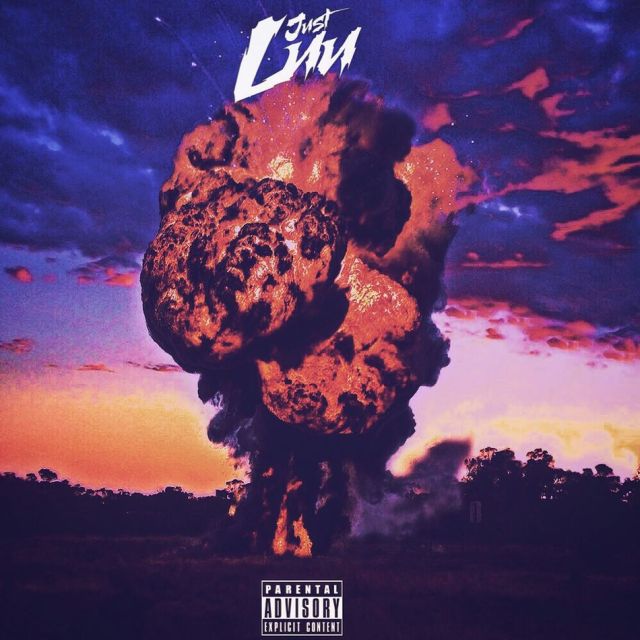 Toronto native but based in Los Angeles Just Luu has released a new single "Run Up". Formerly known as Luu Breeze, Just Luu changes his name and has develop a more mature sound. What sounds like a heavy influence from both Toronto and Los Angleles music scenes "Run Up" incorporates a dark slow tempo R&B intro followed by his signature rap flow. Becoming more than just a rapper, Luu profoundly states why his change of name " What inspired the name change was I just wanted a fresh start musically from the old music that people knew me. The new sound has a lot more harmonies and melodies involved as to me just strictly rapping. Luu Breeze was me as a rapper, Just Luu is me as an artist student becoming a teacher basically..." With no word on a upcoming new project, this single is a great reintroduction to the artist and his maturing sound.
Audio
·