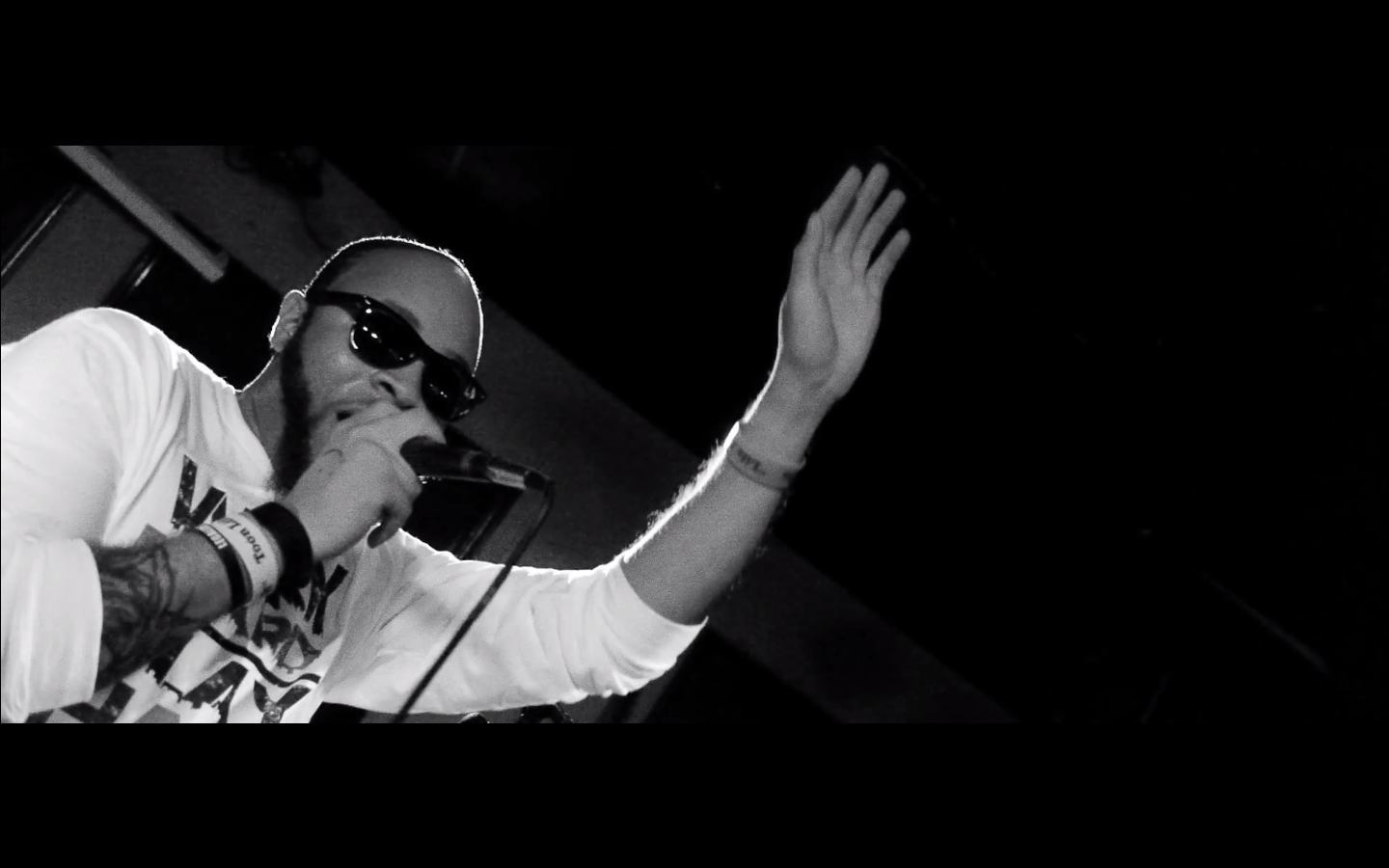 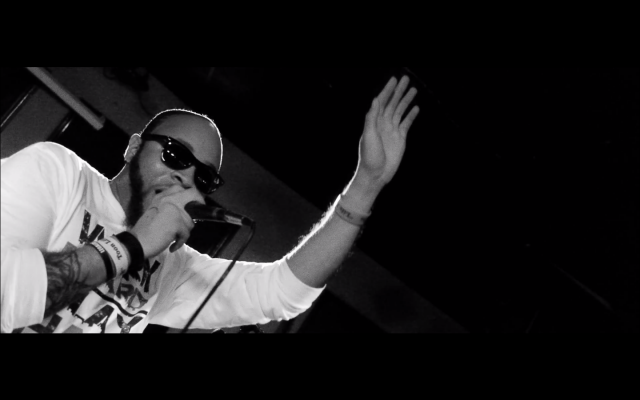 S.Gold is a North Carolina rapper who released his last album The Storm in December 2012. "Timeless" is the fourth single from the album and the visuals were released not too long ago. The video is shot in black and white with S.Gold performing at one of his shows. There is no chorus or hook just some good lyrics. The beat is very soulful and has an old school feel with lots of scratching by the DJ which really does make it seem timeless. Enjoy the video below.
VideosSingle
·