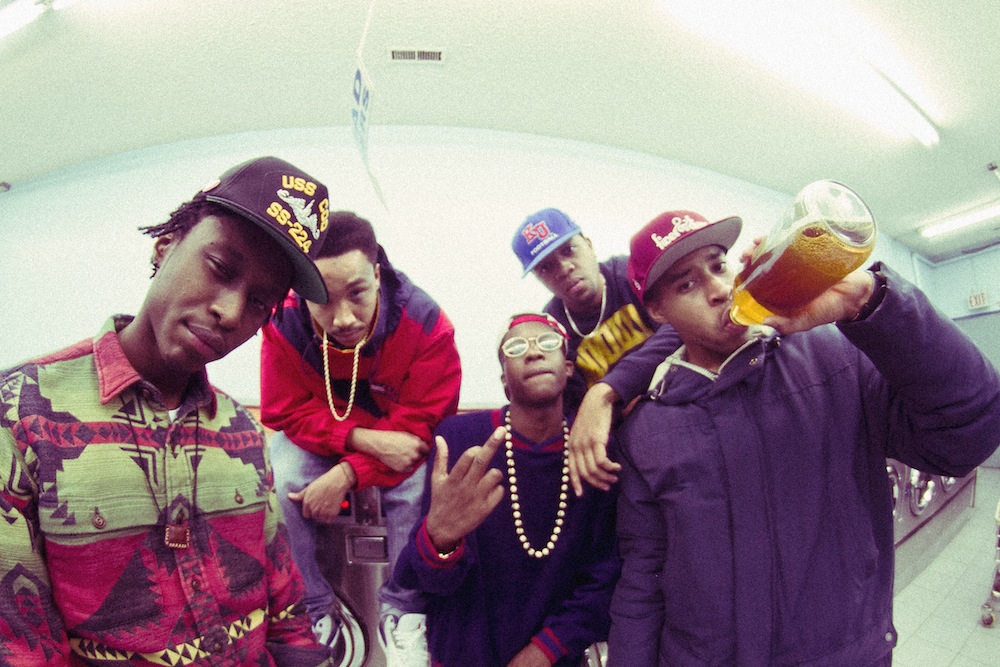 Nowadays it seems like everyone can rap over a beat but to produce it and direct your own videos takes true talent. Straight out of Toronto comes the MC with his crew “The ΒΛΚΞΓ$CLUB” packing visuals and bars that stand out from the rest. By using wavy and lush samples along heavy 808s, it's clear that Raz Fresco has a distinct sound. With almost 6 mixtapes under his belt, and the PABLO to drop, he's not slowing down. Take a listen to "salmonILLa" off The Popcorn Tape which was produced by Raz himself. The video was shot in Toronto but this time directed by PRIME.
Videos
·