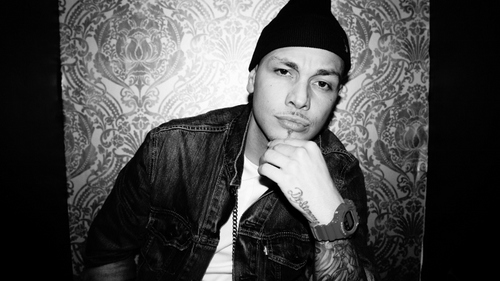 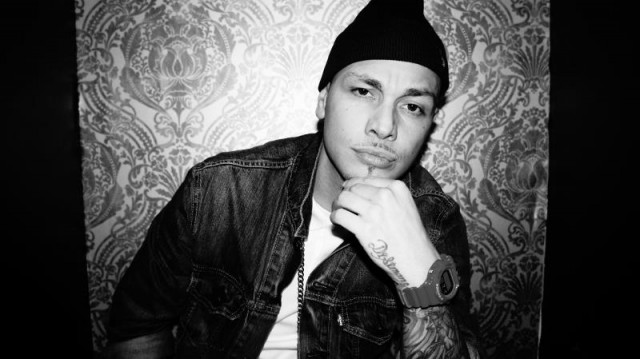 There’s no confusion amongst anyone when you’re talking Canadian hip-hop and bring up St.Catharines own, Sese; besides how to pronounce his name. Though that’s besides the fact. Since the days of recording on cassette tapes, Sese has been working, from older mixtapes like “Sese: Pre-Season”, “The Future is Back”, “Lets Talk Science”, to where he really made a stamp, solidifying his spot with “Hit and Run”. His catalog spans over 10+ mixtapes throughout his career, with two albums recently released and a slew of singles and features that can keep any hip-hop head busy taking in his music for weeks. Hit the jump as we look over the question, is Sese one of the hardest working, yet most underrated rappers in Canada?
Features
·