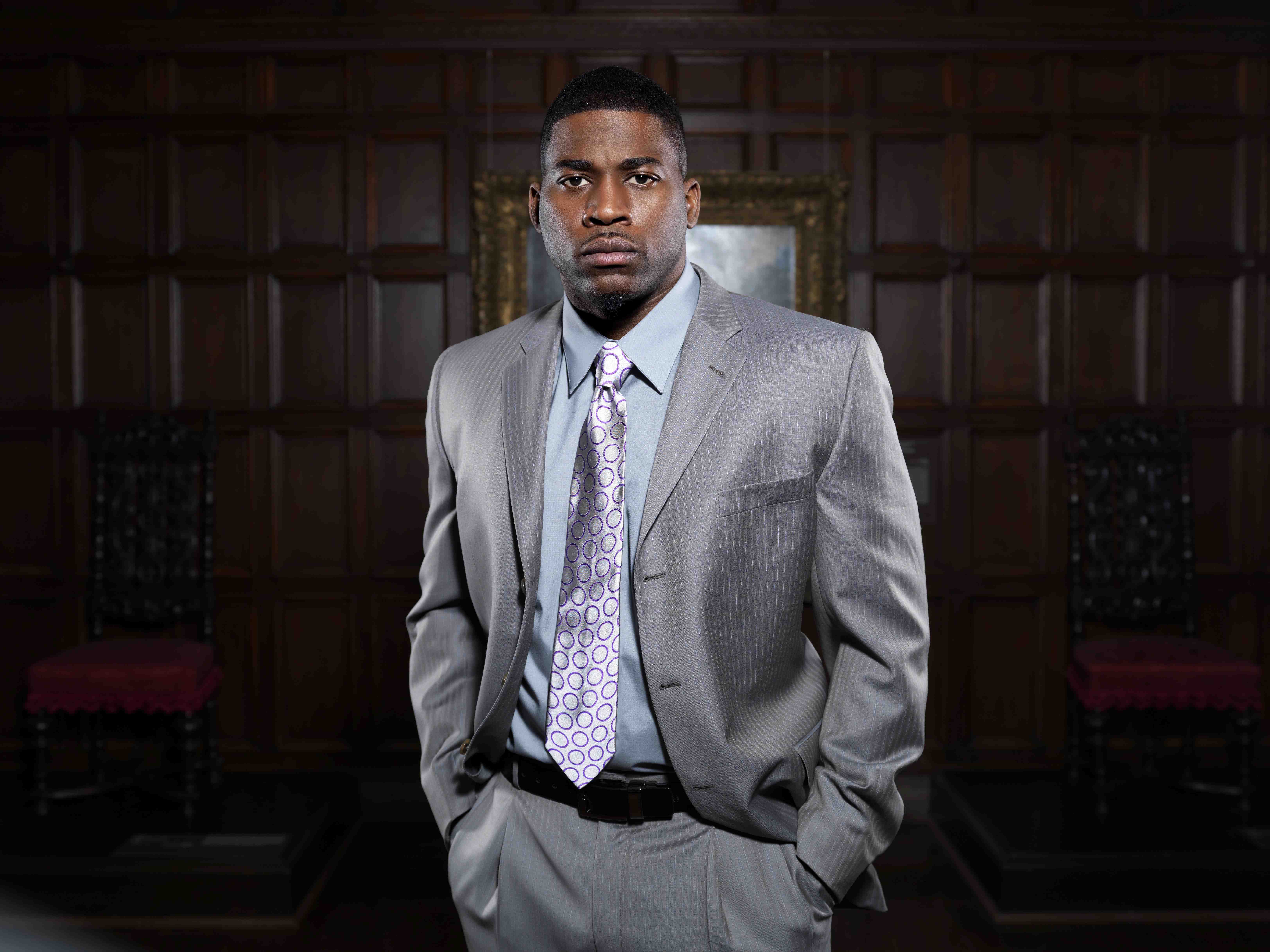 [Interview] David Banner talks “Sex, Drugs & Videogames,” and how it will change the music industry 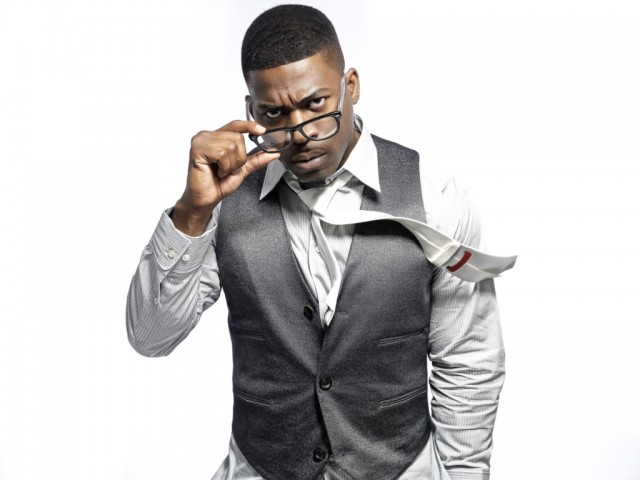 Interview by: Martin Bauman David Banner is on a mission to take back the music industry. With the upcoming release of his album Sex, Drugs & Videogames, and the promotion of his 2M1 movement, Banner believes that with the fans' help, they can create a whole new future for rap music. Upon the completion of his goals, he plans on making a movie. As Banner explains, “We have to envision greater heights, greater things. We have to know our potential, we have to know who we are.” The Come Up Show recently caught up with David Banner to talk about his upcoming album, the time his van was stolen, when you can expect a David Banner acoustic set, and more. Hit the skip to check out the interview.
InterviewsJournal
·