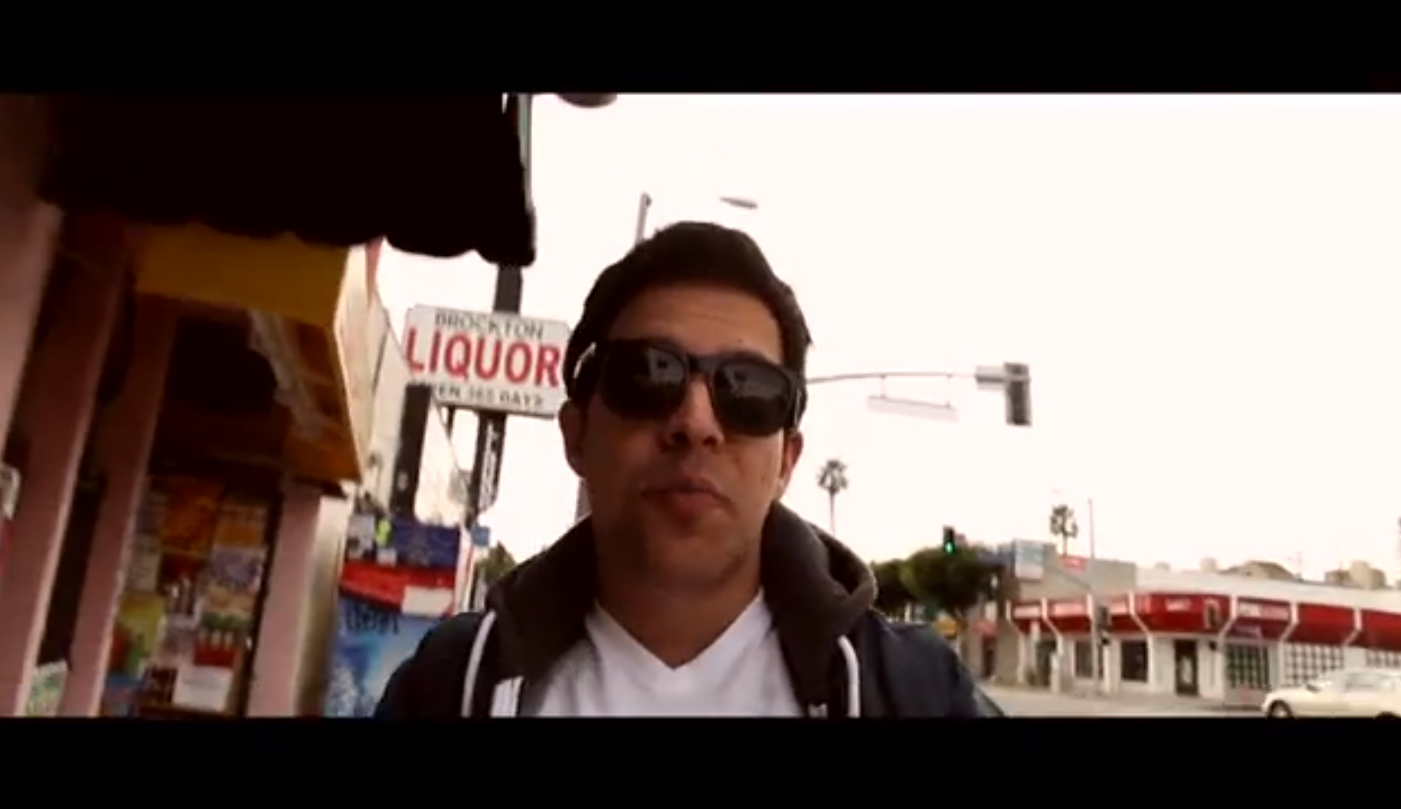 I used to think that I was wack cause I wasn't black. So I started blackin' out on every fuckin' track. Azad Right

I was really excited about this video when Azad Right gave me an advance screening a couple of days ago, as you might know we've been sharing his music for the past year but somehow we missed his mixtape Time Is Right which Colton posted yesterday. The song Showtime is featured on the same mixtape and Azad will be also placing it on his upcoming project For The Hopeful that's releasing later this Spring. Here is what Azad Right had to say about the video, make sure to let me know if you are feeling this Iranian artist from Santa Monica, I know I am!

This video was shot primarily with a camera rig (that weighed a ridiculous amount) and basically shows a day in the life in Los Angeles -- all the way from the beach in Santa Monica to the depths of Hollywood. We felt like this is a great introduction record to the project because my ultimate goal is to give the people a dose of the soulful, substance heavy Hip-Hop that my homies and I grew up on.