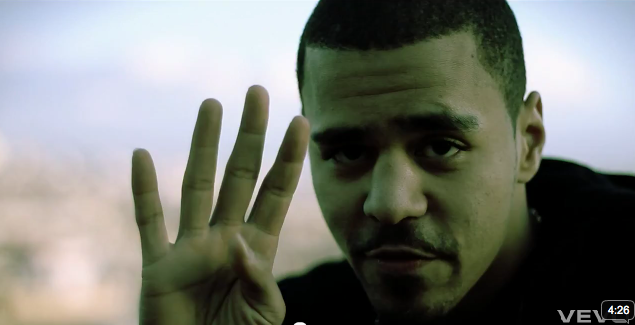 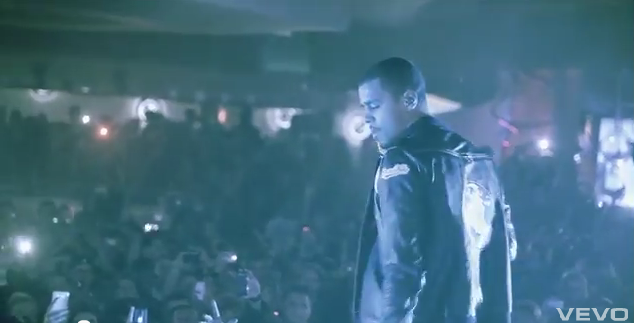 Cole released the video for "Sideline Story" from his debut album Cole World: The Sideline Story via Life + Times today. This track was definitely a highlight for me on the album, so it's nice to see some visuals to accompany it. Check it out below.

"Directed by Axel Laramee and Adam Roy, the clip documents Cole’s international 2011 tour, capturing the song’s straightforward production and lyrics, representing the journey Cole has taken with the release of his first album and setting the stage for his follow up." - Life + Times