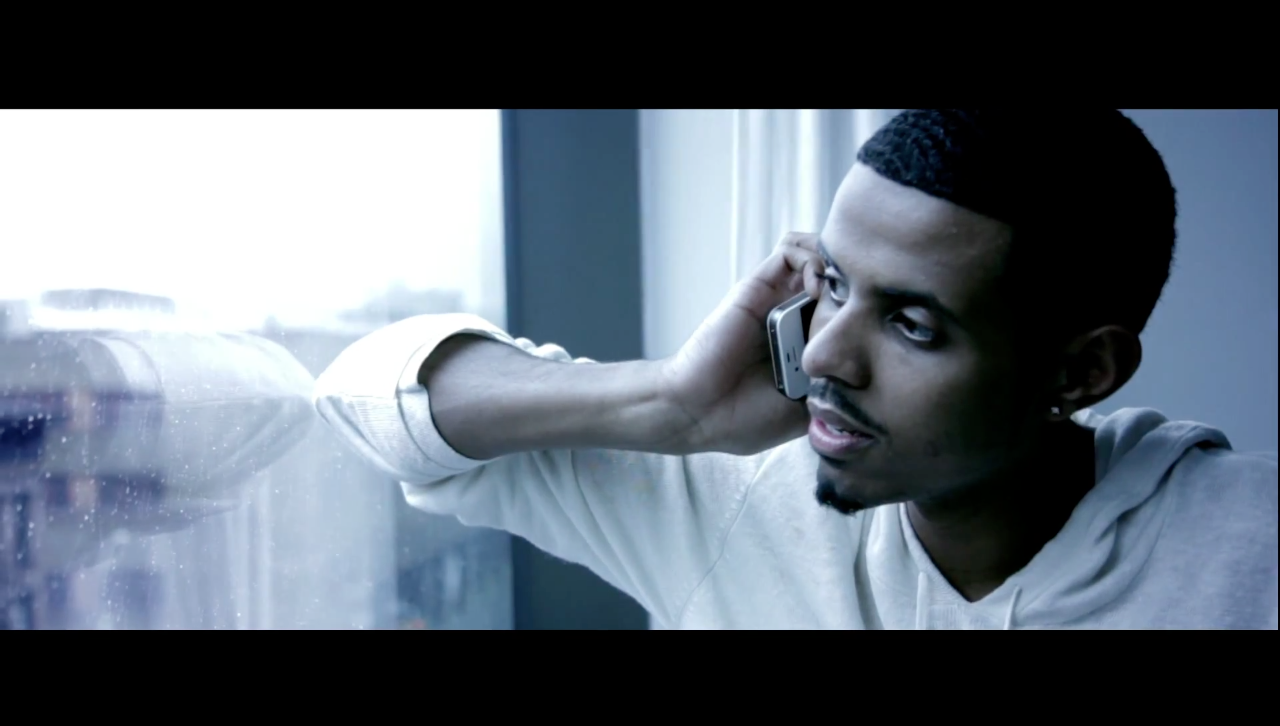 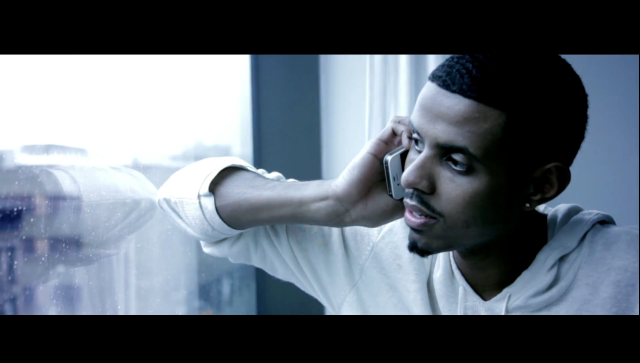 ANTHM just dropped the latest set of visuals off his Joy & Pain EP today, giving "Siren's Song" a visual treatment. The more I listen to this EP, the more I'm digging each of these songs, and "Siren's Song" is no exception. The visuals to this track are on point as well, playing more like a short film than a music video. I'm also starting to wonder if we're going to get a song for each track, as so far Ant has released "Fortuna" and "God of Joy", the first and second tracks off the EP ("Siren's Song" is the third). Check out the visuals to "Siren's Song" below, and watch until the very end to see what's coming next.
Videos
·