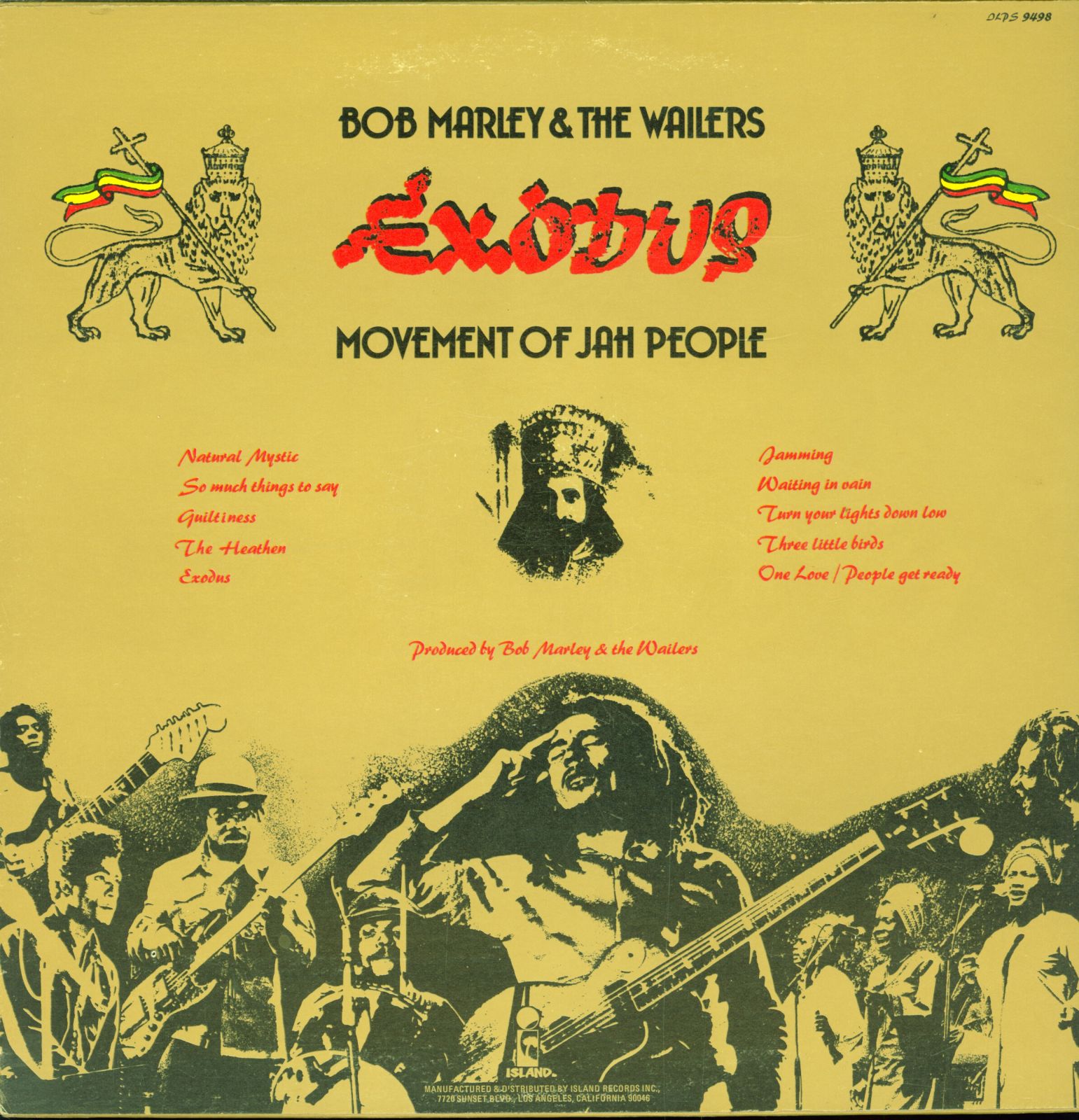 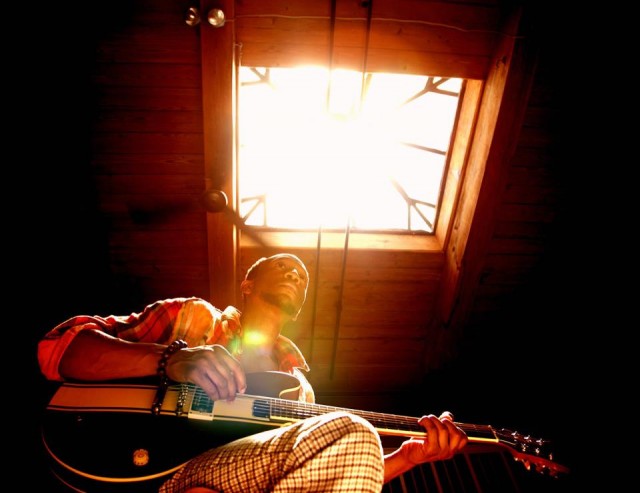 When it comes to Canadian producers, few can match the pedigree of Slakah The Beatchild. The Sarnia-born, Toronto-based producer/singer/emcee not only earned a Juno for his work with Divine Brown (2009's The Love Chronicles), but has also produced for the likes of Drake, Melanie Durrant, and Shad. On top of that, he continues to create acoustic-oriented, genre-defying music as The Slakadeliqs and serves as one half of the boom-bap influenced group Art of Fresh (along with D.O.). Suffice it to say, he's a well-rounded musician. Now, Slakah is gearing up to release his latest project, Soul Movement Vol. 2. The Come Up Show caught up with Slakah to discuss his upcoming album, J Dilla's influence, his thoughts on Drake's Grammy win, and much more. Hit the skip to read the full interview.
InterviewsJournal
· 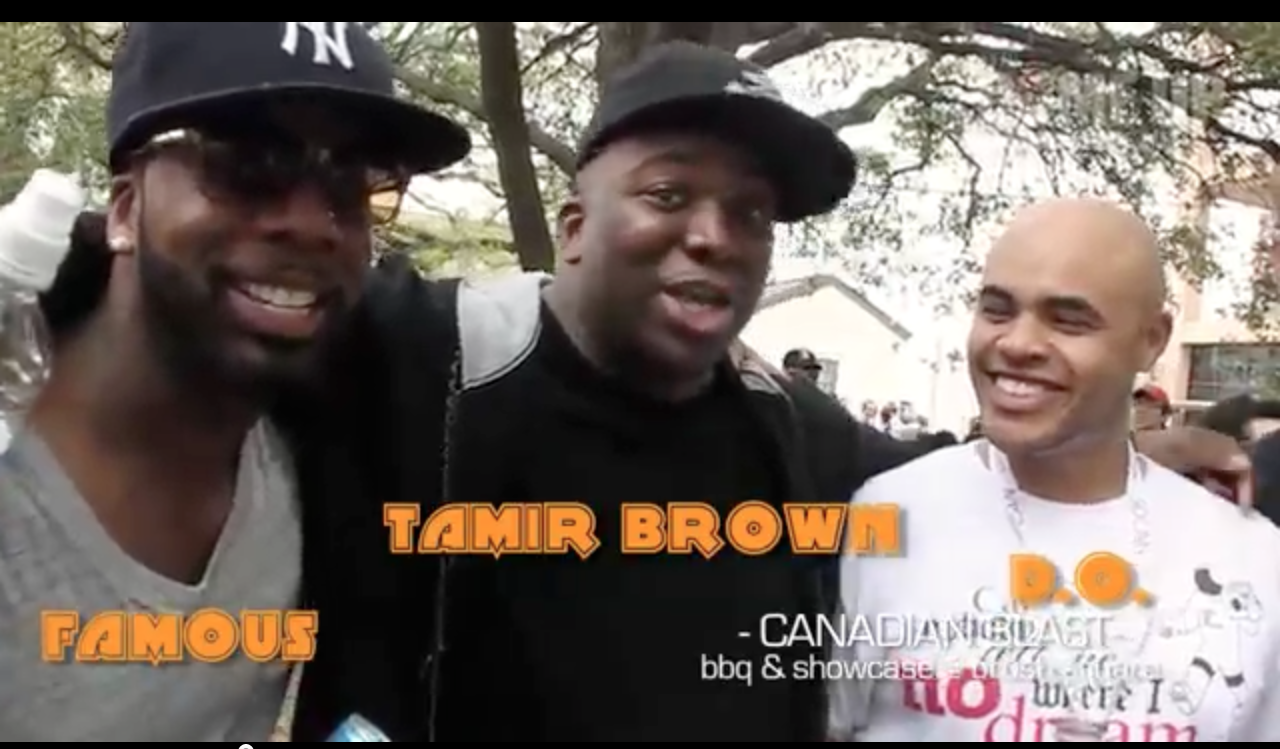 [Video] Famous, Slakah the Beatchild and D.O. at SXSW (Part 1)

Canada represent! Northstarr Entertainment was featured for 3 live appearances at this year's SXSW festival in Austin, Texas. The Kid Famous, Slakah the Beatchild and D.O. all went down and represented hard for Toronto and all of Canada while showcasing their skills. Here's part 1 of the highlights, keep posted for parts 2 and 3 in the near future.
Videos
· 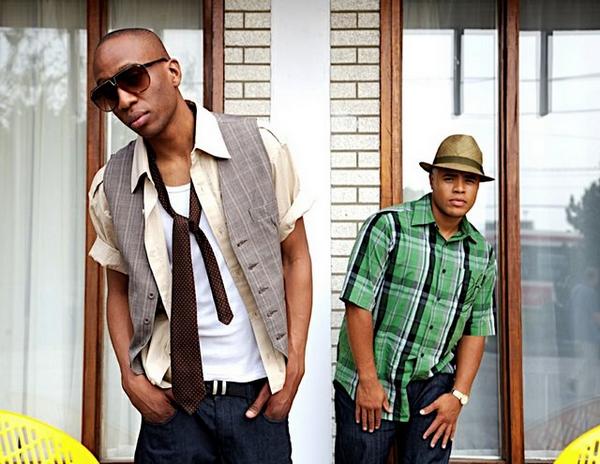 Slakah The Beatchild comes correct once again! Slakah leaked this track a few weeks ago, "Wanna Do" will be on his album entitled Soul Movement Vol. 2. I've still been bumping Freddie Joachim's remix of Slakah's "Bare Naked" nonstop, so I was excited to hear about this. "Wanna Do" has a laid back, funky, neo-soul feel, with Slakah crooning on the vocals. Stream and download it below. If you dig it, check out the Freddie Joachim remix too. Download: Slakah The Beatchild - "Wanna Do"
AudioSingle
·