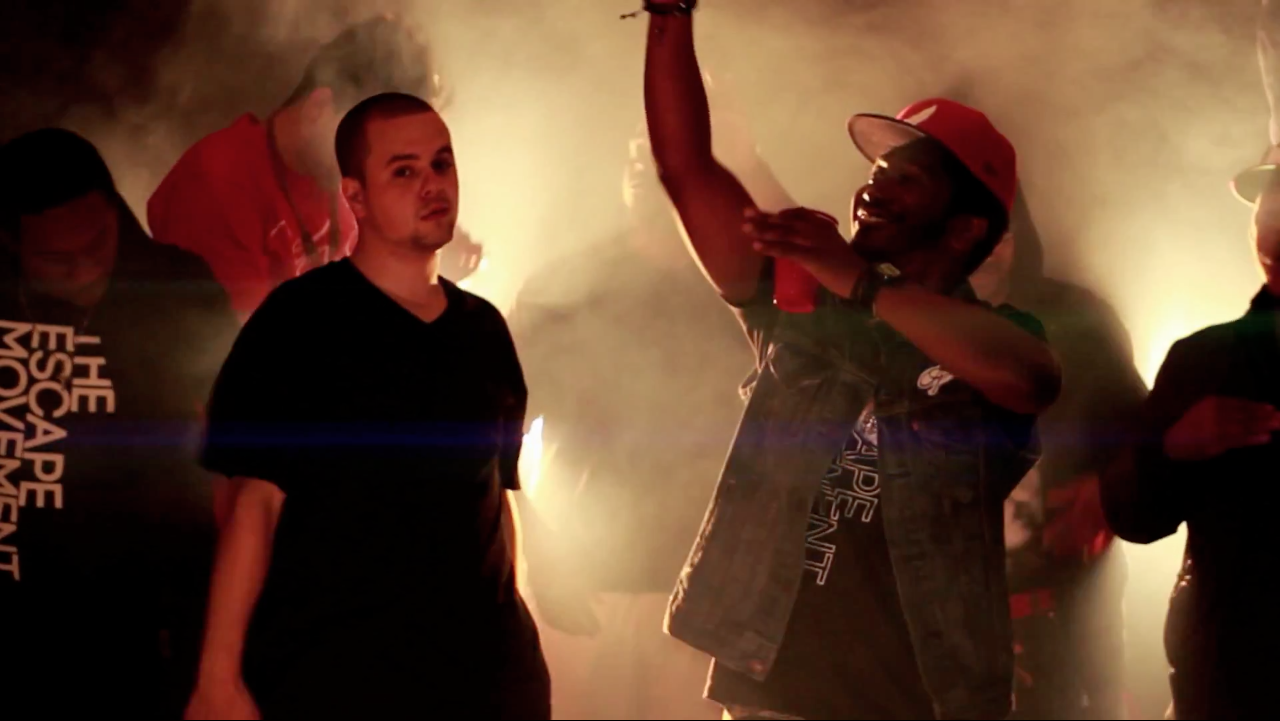 Kayo just released the first set of visuals off his brand-new project The Escape Movement today, teaming up with The Search partner Quake Matthews for "So Gone" (produced by Chris Noxx). This release comes just days after Kayo finished several tour dates with Snoop Dogg in Western Canada. If you haven't given The Escape Movement a listen yet, be sure to check it out. For more on each artist, check out our interviews with Kayo and Quake. Check out the visuals to "So Gone" below.
Videos
·

Considering that Lil B has a huge fan base in Canada, I wanted to share this Lil B feature and introduce everyone to Rockie Fresh for those who are not aware of this young Chicago artist. At 19 years old, Rockie is the hottest new artists since Lupe Fiasco out of Chicago, yes I said it, Lupe Fiasco. He's been performing all over Chicago and I've been one of the lucky ones to get a chance to watch him perform and get some photographs. He recently opened up for Rick Ross during the All Star Game weekend in L.A. where he was able to showcase his talents outside of Chicago. So Gone is a remix off Rockie's upcoming mixtape The Other Side Redux which is a remix rendition of his latest mixtape The Other Side whichso far  has been a success for such a new artist. People where waiting for his collaboration with Lil B since he first did a snippet during his last show here in Chicago that featured Chip The Ripper. For the fans this is a great collaboration from two of today's hottest new artists and be on the look out for Rockie Fresh, I promise there's going to be great music coming from this kid. Download Rockie Fresh Feat Lil B – So Gone [Based Remix]
Audio
·