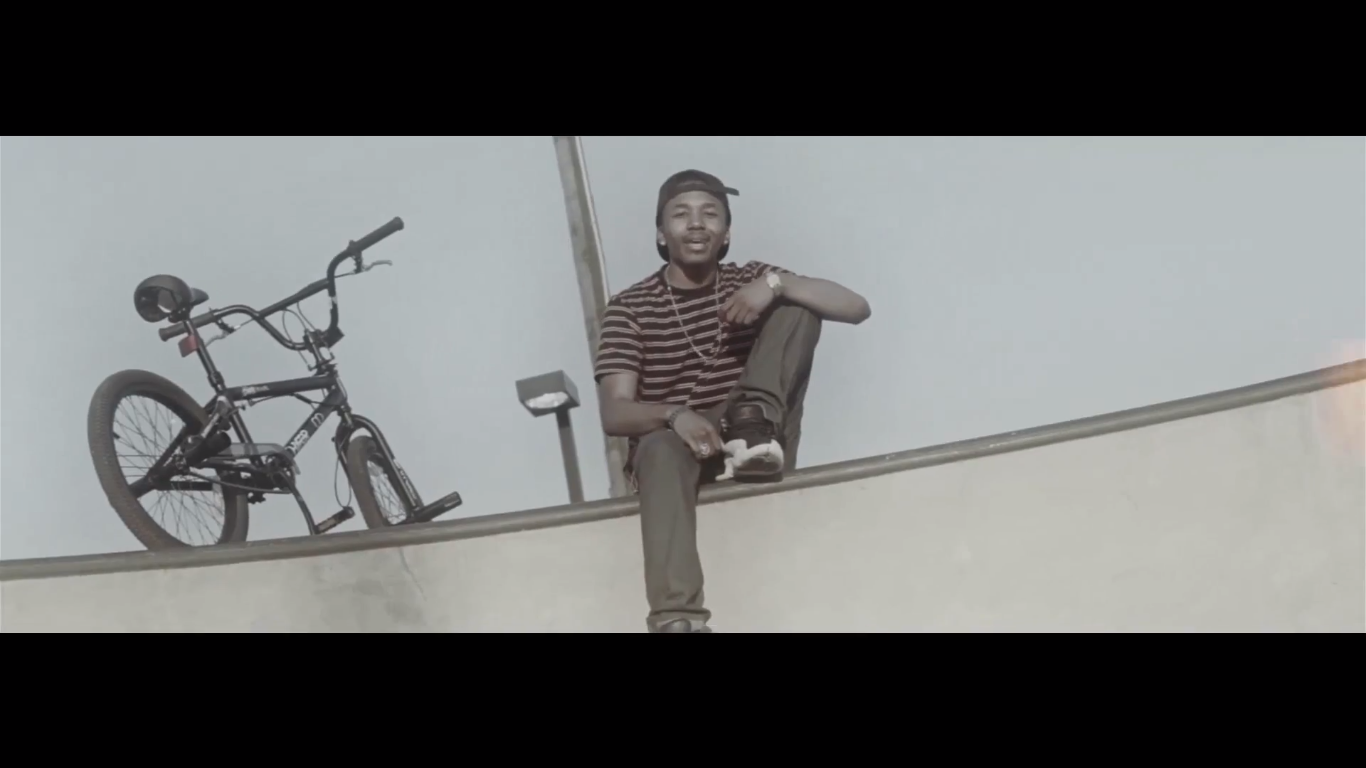 Dave $tokes is a young up and comer out of Louisiana. He has just released his first video "Buzz" from his debut mixtape So Tense. The song is about his humble beginnings and aspirations to follow his dreams. The lyrics give us a peek at the adversity he faces from his small minded peers and his troubles with the police. The video shows him taking a bike ride through his neighborhood with scenes from a skate park that give us a clear idea of where he is coming from. Dave $tokes does a great job of telling his story and we hope to hear more great music from him in the future. Be sure to watch the video below!
Videos
·