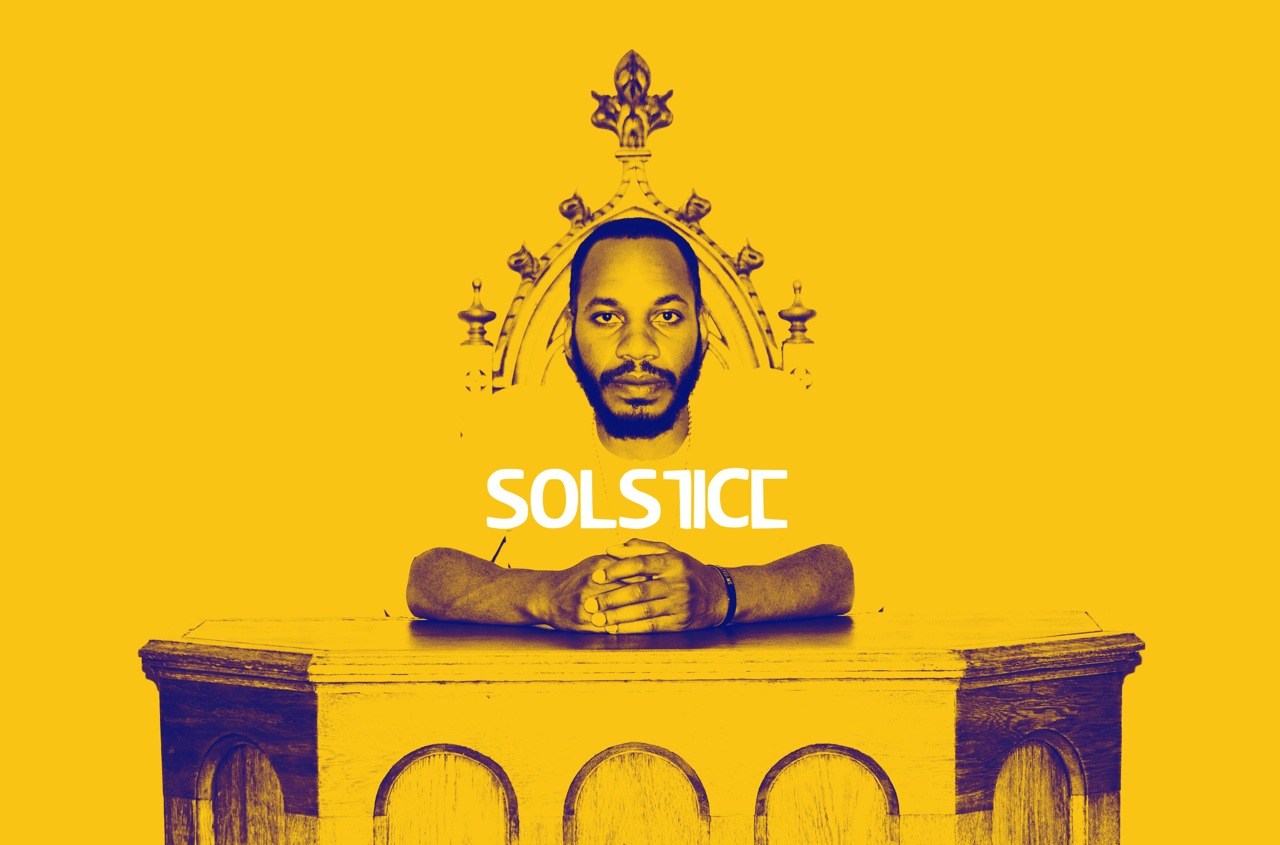 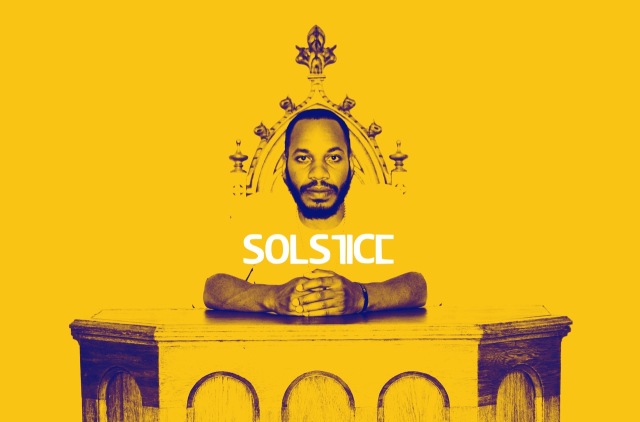 Solstice Project creator Duane Thomas has been active in the game for a minute now, and is one of those artists out there who is driven by passion and a genuine love for his craft. Keeping a low profile during the early stages of the Solstice Project, Thomas is holding nothing back for the release of his debut solo project, and reemergence into the rap game. The following three tracks are a preview of what the Solstice Project will have to offer. Along with 9 self produced tracks, the full Solstice Package is accompanied by a,"Sound Canvas," an art form which Thomas has coined and consists of a visual narrative that accompanies the music. The Solstice Project will make its debut at the Woodstock Art Gallery, and is accompanied by a visual art presentation titled, Chairs On the Wall. Viewings for both projects will begin May 23rd, and can be visited until June 20th. For more information, visit thesolsticeproject.com. The Solstice Project is one of the most interactive projects you will see for a while. Be sure to check these tracks out, and if you're in the area make an appearance at 449 Dundas Street the 23rd to witness the Solstice for yourself.
Audio
·