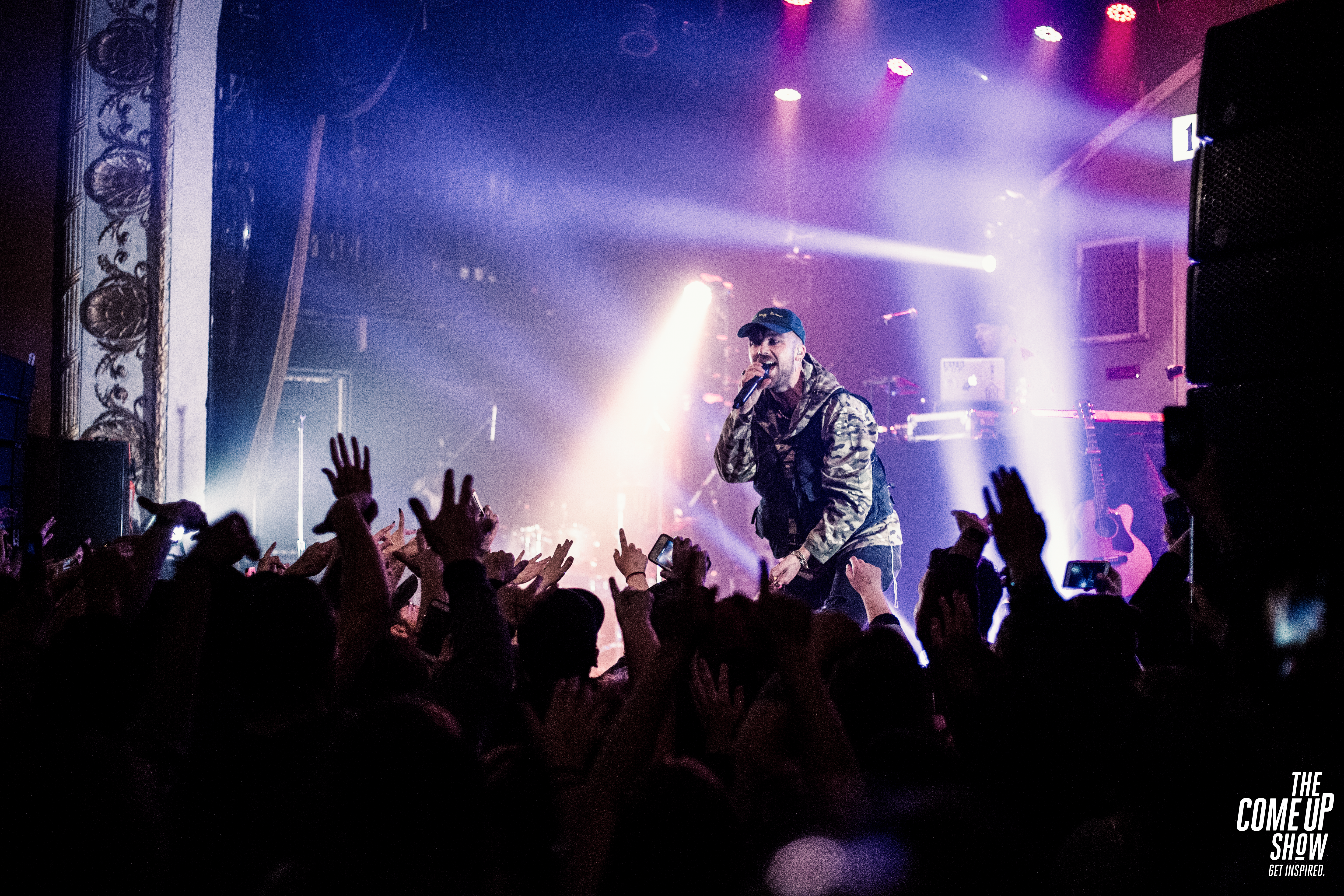 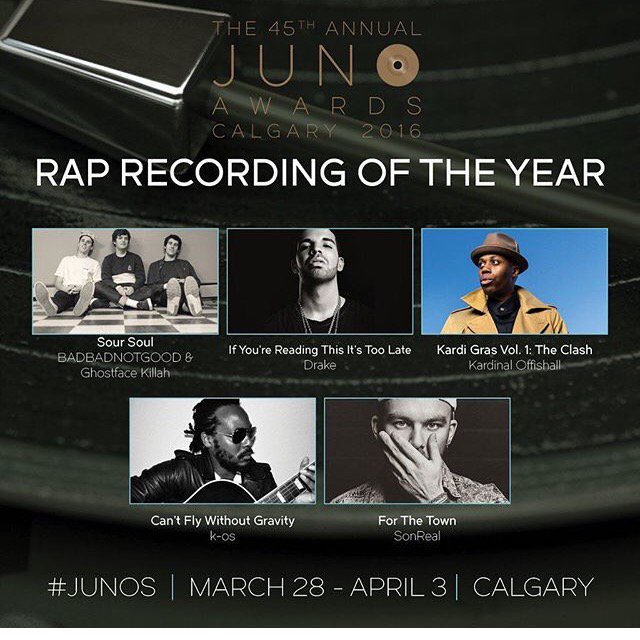 Martin Bauman
The 2016 JUNO Awards have announced the list of nominees, and it's a solid field when it comes to the Rap Recording of the Year category. Allow us to guide you through each nominee and their hopes of winning.
Features
·

Martin Bauman
It's early, but we've got a contender for Music Video of the Year in this one. Watch the video for SonReal's "Whoa Nilly."
Videos
·

For the 2015 Much Music Video Awards, the Best Hip Hop video of the year category has never been so prestigious. The artists have not only accomplished success in Canada and The U.S but also internationally. Here are the Nominees: Henny In Hand - Tory Lanez Directed by Andrew Hines Brampton, Ontario's Tory Lanez take us through a visually striking, emotional, and downtempo video to match the track. Preach - SonReal Directed by Dane Collison Quirky, strange, and unusual are all adjectives that can help describe SonReal's personality and creativity. However, it is entirely beneficial and has allowed him to separate himself from the pack, his latest video Preach is a prime example. DnF - P. Reign Feat. Drake & Future Directed by Drake And Davin Black The OVO crew heads to the Caribbean to soak up the sun, enjoy the view, and to chase some girls. No One Knows My Struggle - Natural Born Strangers Directed by Bobby James and Che Kothari The Juno award winning trio Adam Bomb, Tona, and Rich Kidd, shoot a Bob Marley inspired video on location in Nine Mile, Jamaica. Hope City II - John Rivers Directed by Trayne Up and coming Mississauga rapper John Rivers continues to gain popularity and is bringing his city with him, in this humble video. After viewing each video, who do you think earned the right to be crowned the best Hip Hop video of the year winner? Comment your opinion in the section below.
News
· 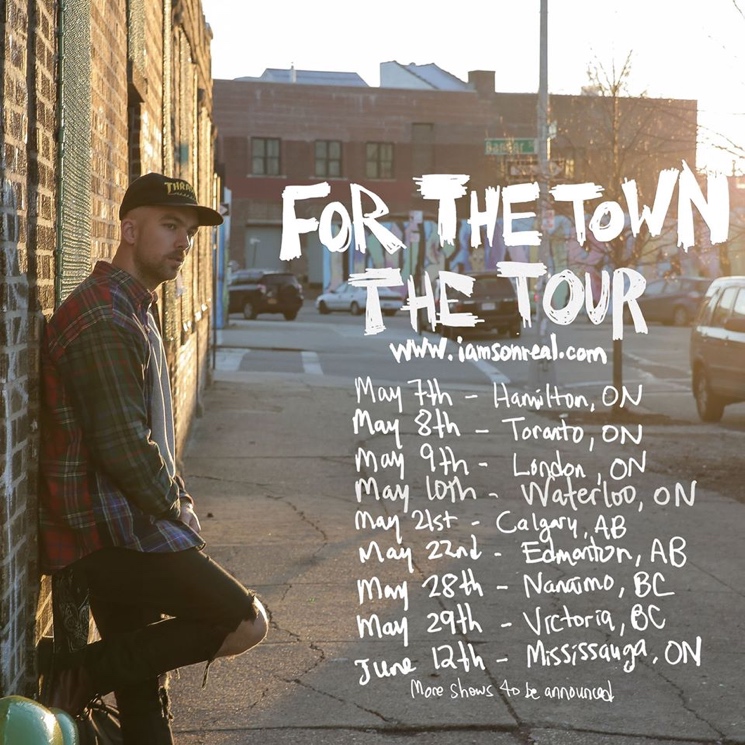 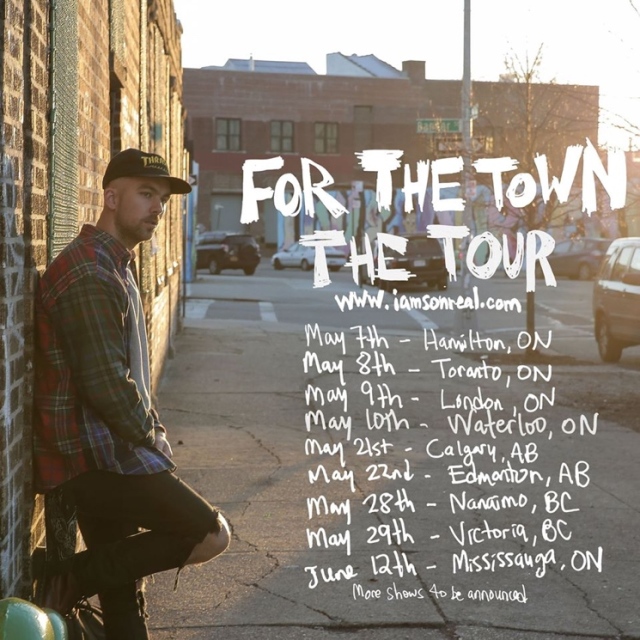 Vancouver artist, SonReal has had a very busy year thus far. He was present at the Juno awards, and recently released his For The Town EP on April 28th. In support of his EP, he will be heading out on a promotional tour this spring. Beginning on May 7th, the tour features 10 Canadian stops, as well as many American dates throughout the summer. Check out the Canadian dates above, and the rest of the dates after the jump. Purchase your tickets here. If you haven't seen it yet, check out our coverage of the Juno Awards for an interview with Sonreal.
News
·
1 2 3 … 14