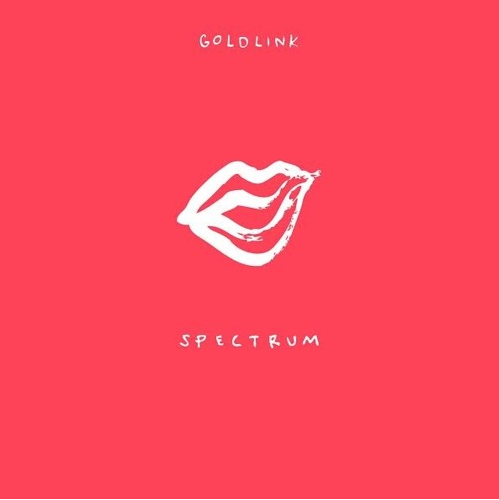 Paul Camilleri
One of the members of the 2014 XXL Freshman Class, GoldLink is back with a hot upbeat track entitled "Spectrum". Produced by longtime collaborator Louie Lastic, "Spectrum"  holds GoldLink's high speed vocals, mixed with Louie Lastic's unmistakably unique production. After dropping a couple tracks in the form of "Movin' On", also featuring Louie Lastic, and "Dance On Me", it can easily be said that the DMV rapper GoldLink is on the top of his game. Following his critically acclaimed debut "The God Complex", GoldLink is showing no signs of slowing down anytime soon. His latest show in Toronto as part of the Red Bull Sound Select Series with Keita Juma, and AKUA was something to behold to say the least. Goldlink has been working with Rick Rubin recently as well, so his game is about to hit another level. Not sure who Rick Rubin is? Well to put it simply, he is the former co-president of Columbia Records, and the founder of Def Jam Records, that's quite a resume.
Audio
·