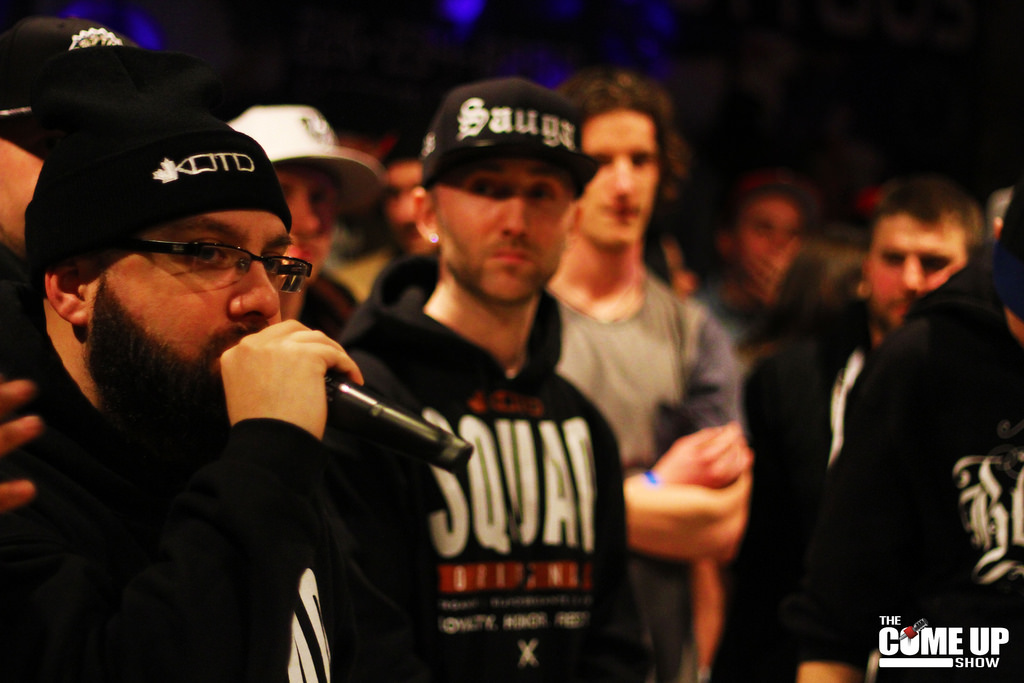 [Interview] King of the Dot talks about their SQUAD Tour, give some advice on setting up battles & give some insight on how they’ve grown as a team 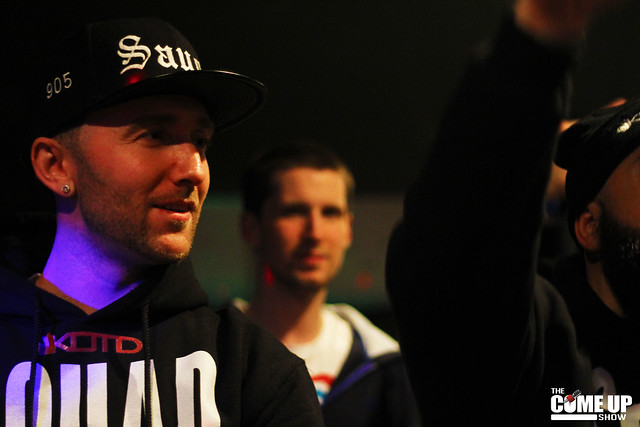 Editors Note: There will be a video version and an audio podcast releasing in the next week of this interview. Subscribe to The Come Up Show TV on youtube and our podcast channel on soundcloud if you're interested! Thanks. Interview by: Colton Beausoleil King of the Dot has been on the rise since it began back in the alleyways of Toronto six years ago. Founder Organik wanted to create a league that was a platform for battle rappers to build from as well as everyone involved in the culture. Since growing to be one of the worlds biggest battle leagues, King of the Dot has created a movement that is taking over the scene by storm. Putting on some of the biggest match-ups to ever go down, having a team that works to it's limits to provide for Canadian hip-hop culture. Moving as a unit, there's nothing they can't set out and accomplish. With entry level league Prove Yoself, Gully TK's Ground Zero league leading into where the top tier battlers go head to head, at King of the Dot. The movement has only just begun and the future is looking bright for King the Dot. We sat down with Organkik, Bishop Brigante and Gully TK to talk about the Squad Tour, how they set up battles and more! Read the full interview after the jump!
InterviewsJournal
·