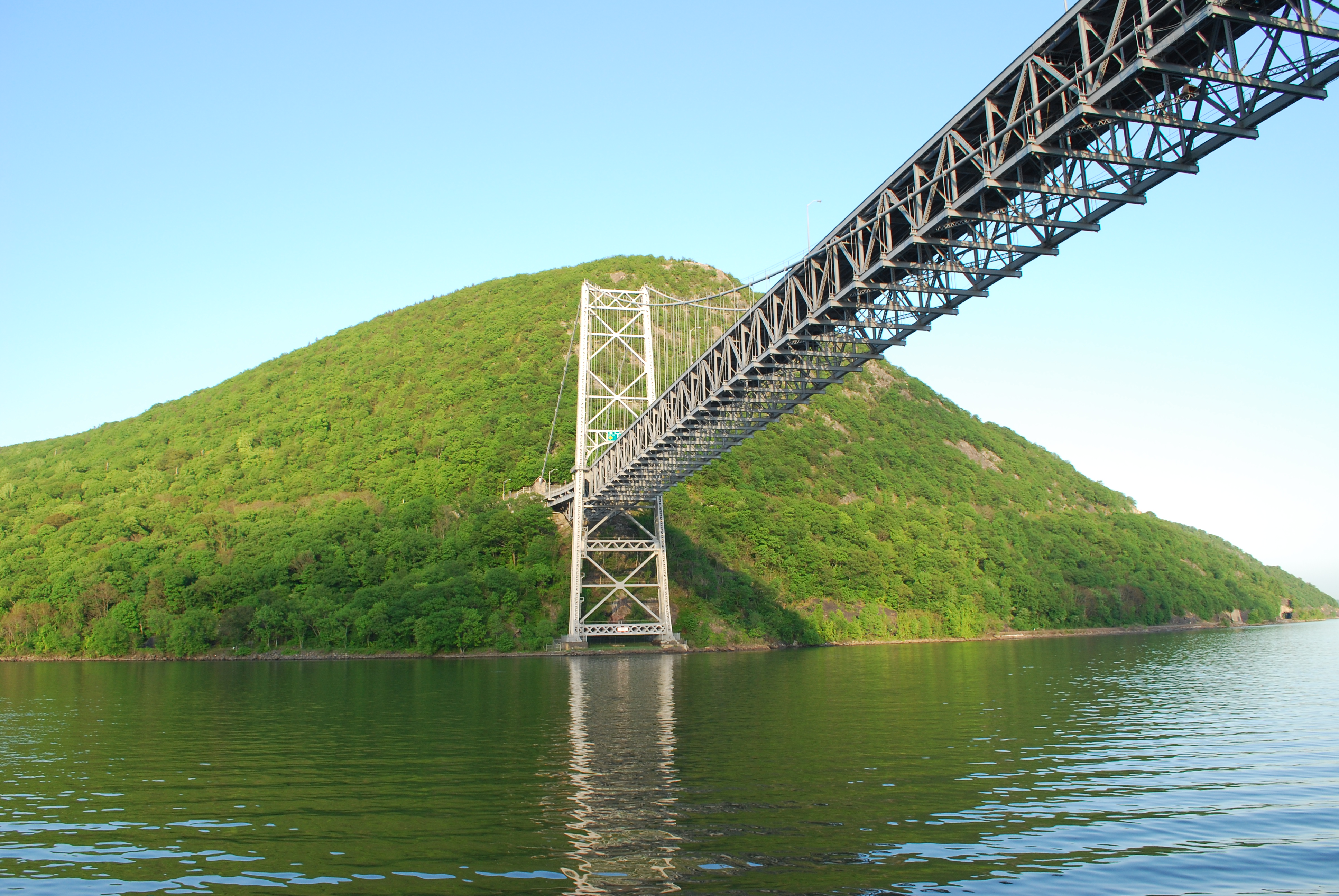 Every time Stalley and Rashad collabrate together it's definitely Feel Good Music. They did it with Summer In America and the whole Lincoln Way Nights Mixtape which was Stalley's introduction to the world. From this song I was led to Rashad's mixtape Museum which has rave reviews on DJ Booth. I will let you know about it in due time. For now take in Last Day on the MT by Stalley and Rashad on The Come Up Show. Tell me if you are feeling this or not!
AudioSingle
·