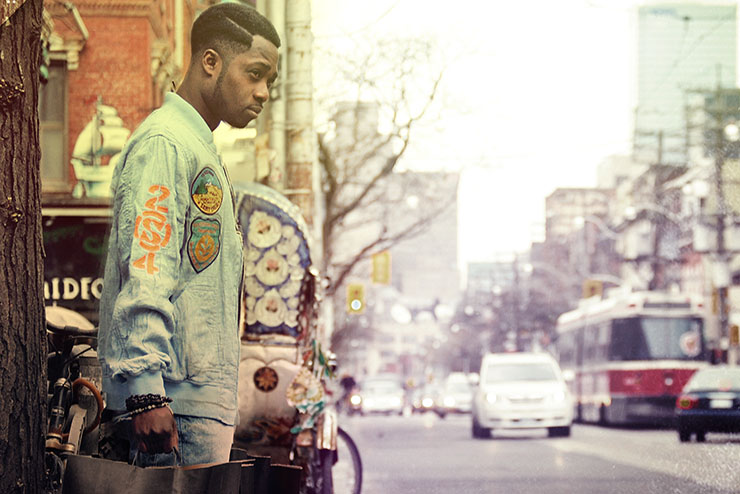 [Interview] LordQuest talks Dilla’s influence, his vinyl collection, and the greatest thing we can do as human beings 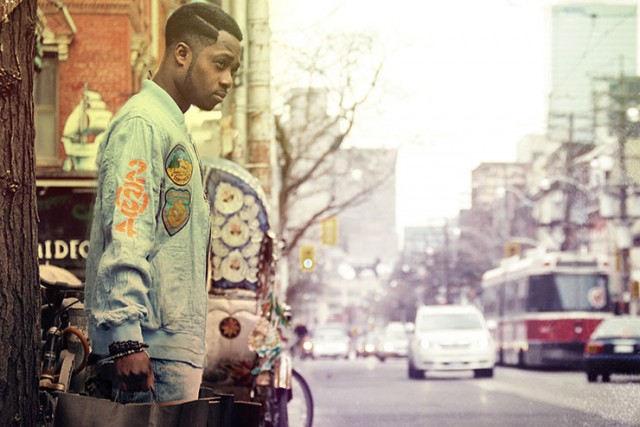 Interview by: Martin Bauman If Toronto's LordQuest isn't on your radar by now, it's time to get familiar. The producer/emcee has had a strong start to 2014 already, with key placements on Talib Kweli's Gravitas ("Demonology" and "State of Grace" - the latter of which is arguably the standout track off the album) and ScHoolboy Q's Oxymoron ("Blind Threats" - again, in contention for the album's standout track). He's more than just a producer, however; last year he made his solo debut with Still Shopping, intent on proving to listeners that he can hold his own on the mic. The verdict? Mission accomplished. We caught up with LordQuest to talk about Dilla's influence on him, his vinyl collection, the greatest thing he believes we can do as human beings, and much more. Read the interview after the jump.
InterviewsJournal
·