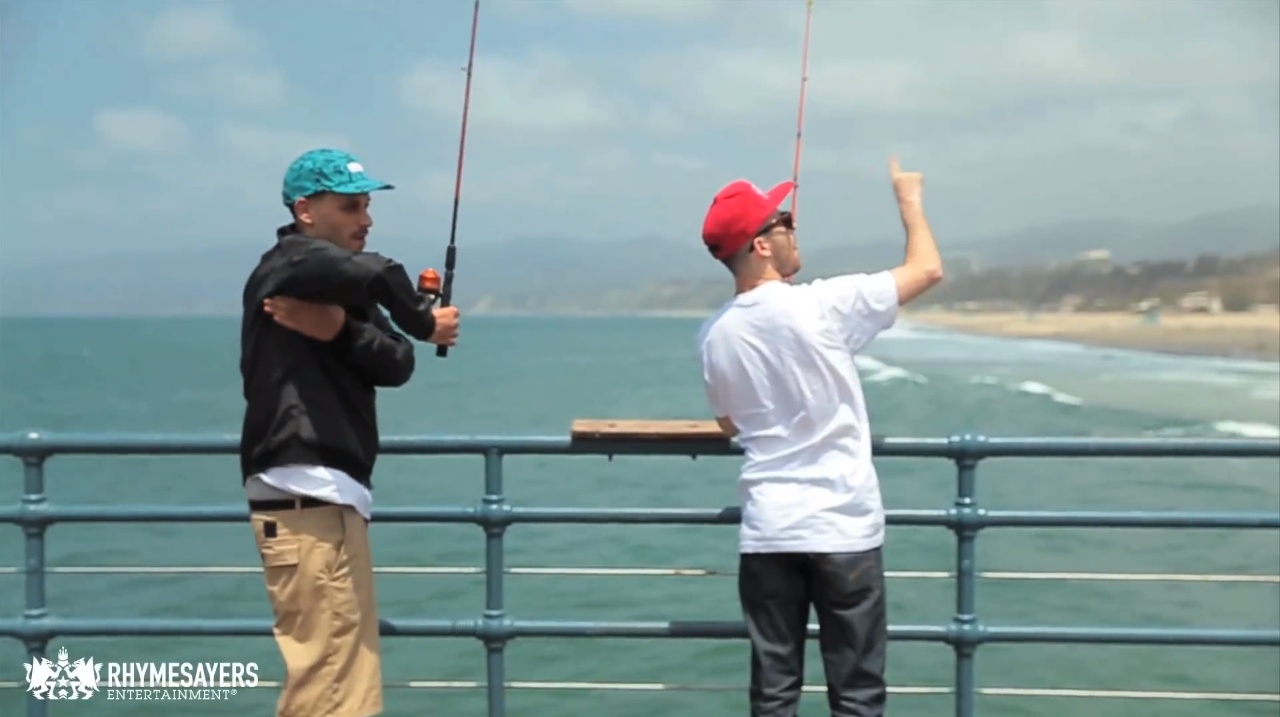 This has to be one of the most creative music videos I've seen in a while. California heavyweights Evidence and Alchemist (together known as Step Brothers) recently released the visuals to "Step Masters" in anticipation of their upcoming Lord Steppington album, and in the video, the two compete against each other in a number of different challenges, including everything from playing air hockey to seeing who can catch the biggest fish. Their debut collaborative album is set for release on January 21st, 2014, through Rhymesayers. Check out the visuals to "Step Masters" below.
Videos
·