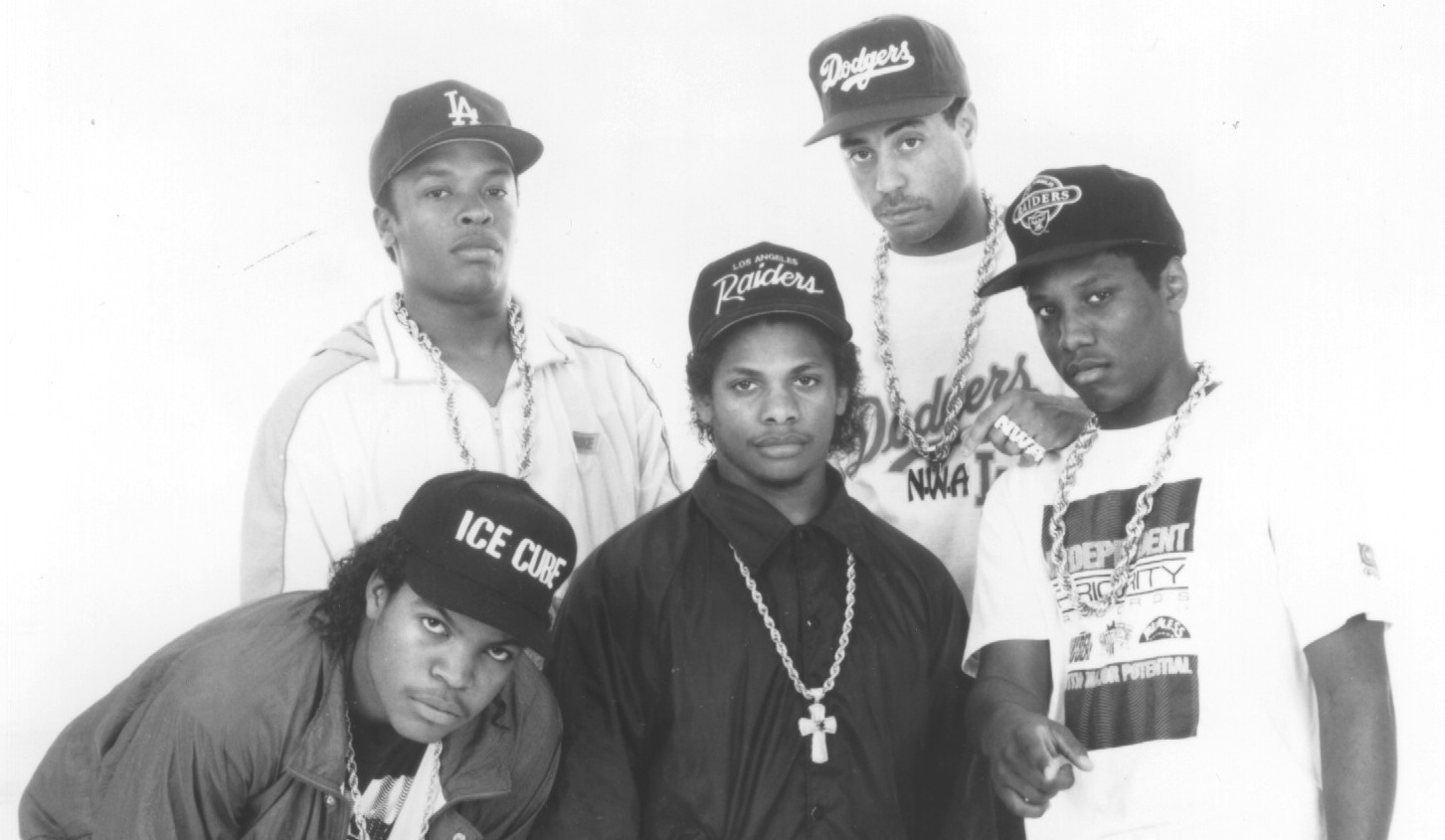 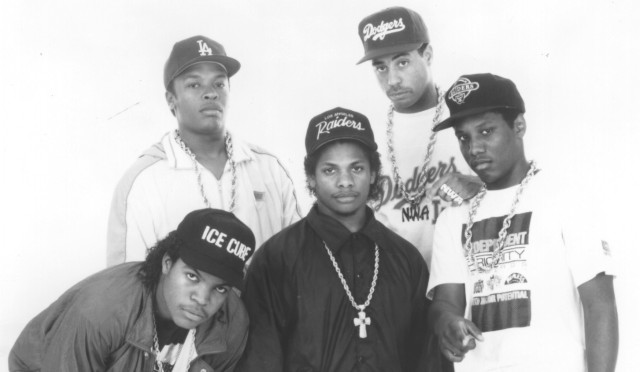 Hip Hop heads rejoice; the first glimpse of director F. Gary Gray's NWA bio pic has just been released...and it looks pretty damn epic. The Red Band trailer starts off with present day Ice Cube and Dr. Dre cursing the Compton Streets, reminiscing on NWA's legacy and the impact the group of young emcees had over an entire nation. The intro also features Compton hero Kendirck Lamar, where he states that, "When I think of NWA, it wasn't really music to me/ It was more like a real lifestyle...Brothers from my neighborhood that made it out." This statement sums up what NWA embodied, real bothers rapping about their environments, shedding light on issues that were never before mentioned in pop culture. NWA was bigger than hip hop, and judging from what I just watched, the Straight Outta Compton bio pic looks like a great insight to the rise and fall of the worlds most dangerous group in music. Slotted to hit the theaters August 14th.
Videos
·