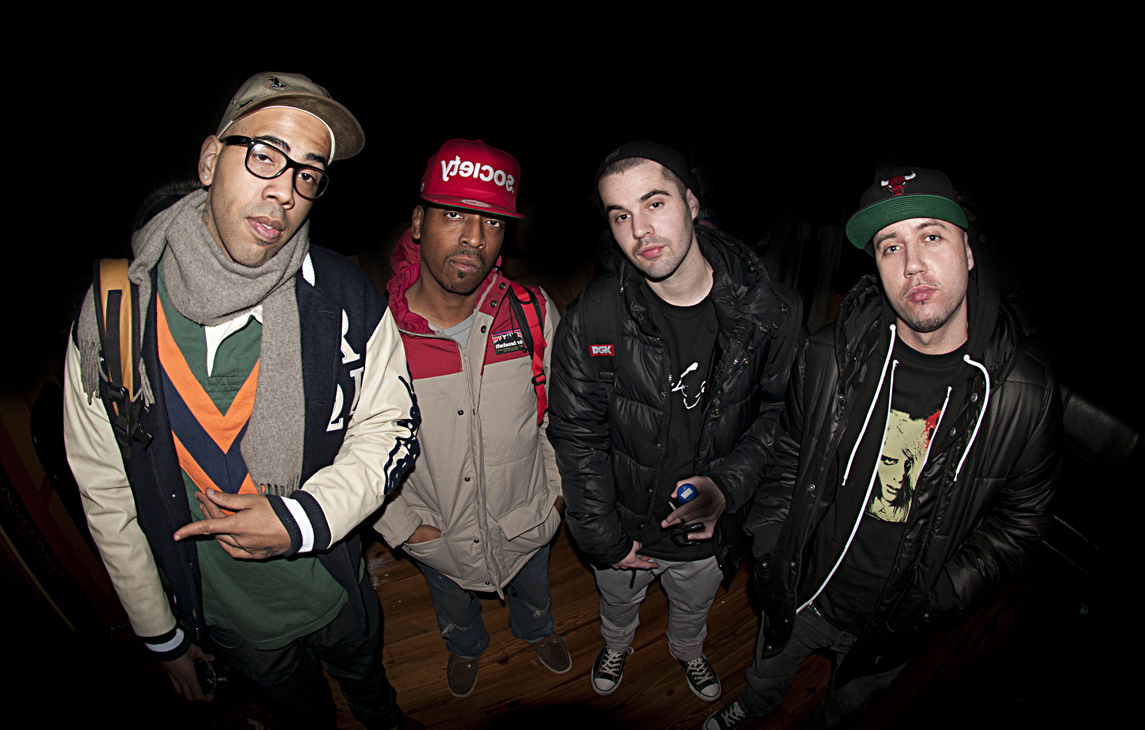 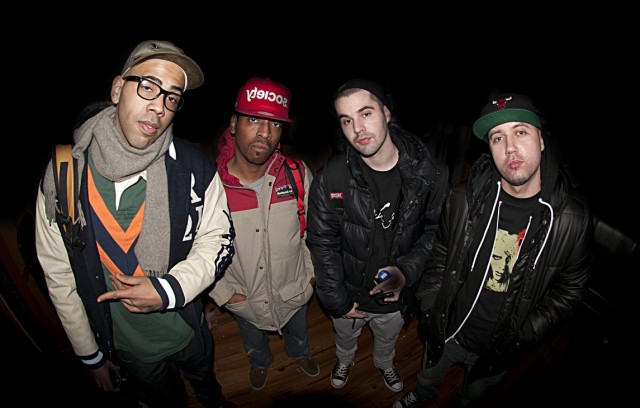 If you remember last year The Come Up Show partnered with The Antiheroes to release their debut album This is FreeDUMB for free which you can still download. Since then they have been grinding on tours and recording new music and they released one of the best videos ever Listen Up featuring Rich Kidd and D-Sisive.  The Antiheroes are just getting started! 6 Degrees is the first single from their full length LP Modern Day Riot. The album will have features from Rich Kidd, D-Sisive, DaxFlow and Thurz. Production as will be handled by MMac, Rich Kidd, Junia T, and Royce Birth. Look out for it late October early November and you know The Come Up Show got you covered as usual. For now check out the video for 6 Degrees which was shot in Orange Room studios in Toronto featuring Philly/ATL artist STS Gold who we interviewed as well.
VideosSingle
· 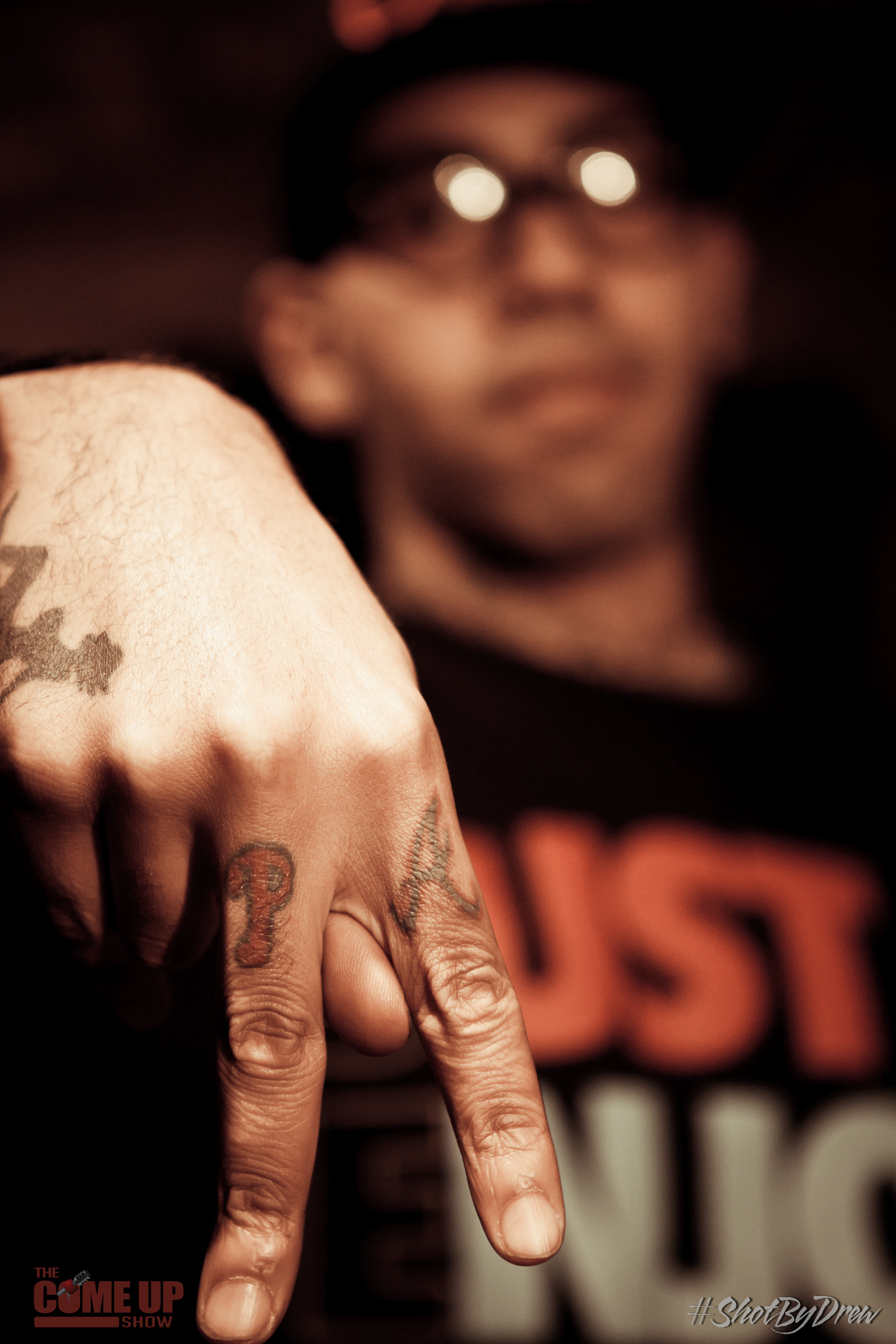 It's another original presentation of amazing photos by The Come Up Show' Andrew Stephenson aka #ShotbyDrew. This time around he got to shoot Atlantadelphia artist STS aka Sugar Tongue Slim, his performance, sense of humour, and STS ability to improvise really impressed me. Wait till we release our interview STS, he talked about being a pimp in his past life and what he got stored for 2012. . Check out our interview with STS Gold. For now check out the photos below.