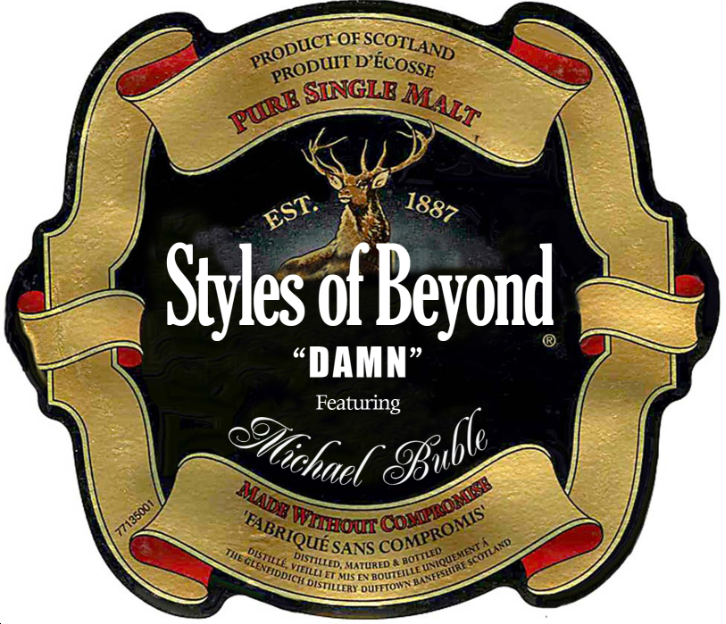 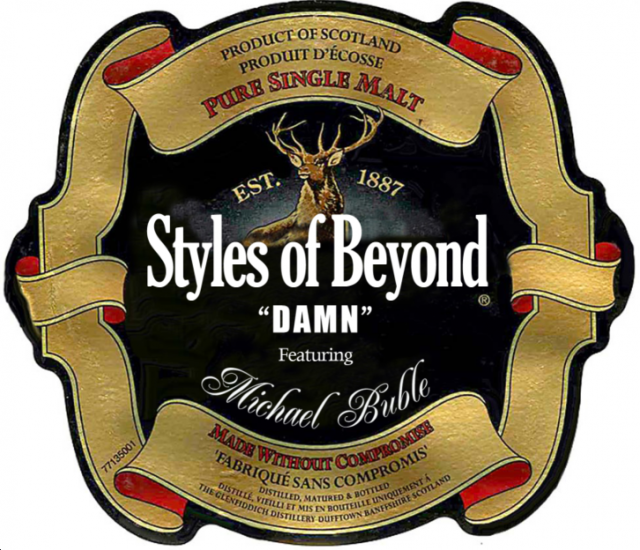 Styles Of Beyond is an underground hip-hop group from Los Angeles. The group consists of MC's Ryu and Tak, along with the producers Cheapshot and Vin Skully. This track is called "Damn" and will be featured on Styles Of Beyond's upcoming album Reseda Beach coming later this year. The hook on "Damn" is taken care of by Canadian singer and Grammy award winner, Michael Buble. "Damn" is a damn cool song, check it out below and be on the look out for Reseda Beach.

Los Angeles hip-hop heroes, Styles of Beyond, return to bring you their long awaited third album entitled "Reseda Beach" which will be released on 10-23-2012 via Dirty Version Records. To set things off properly, it seems there was this song laying around featuring guest vocals from Grammy award winner Michael Bublé that was originally recorded and intended to be on "Reseda Beach." A non-Bublé version of this song will end up on the retail album, but for now let's all enjoy this little buzz starter/teaser treat from the West Coast wing of the Demigodz. "Damn" is produced by the group's production team, Vin Skully & Cheapshot.