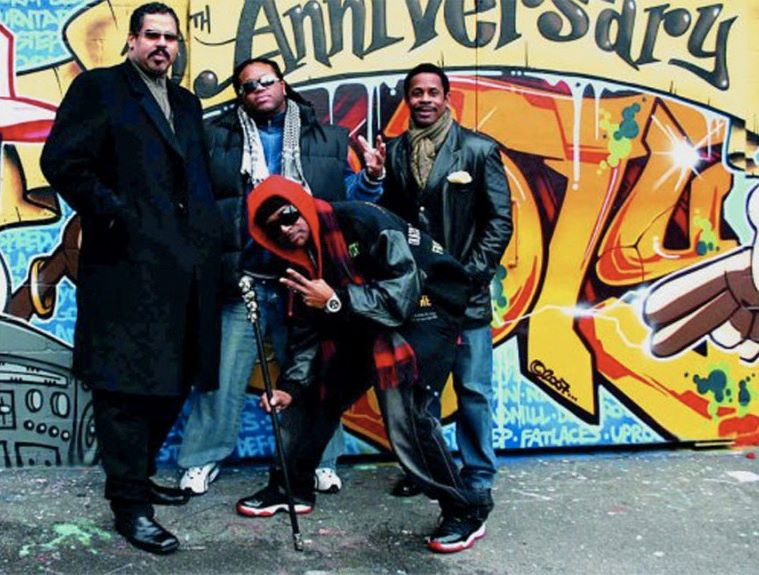 I'm really happy that I got an email about this event last night so YOU didn't miss out on it! If you are in Toronto tonight you simply cannot miss the legendary Hip-Hop that is about to go down at the Harbourfront Centre, you get to see a documentary on the Sugar Hill Gang Story, a Panel discussion, and to top it off an outdoor concert. THIS IS ALL FREE! Hit the jump to read the full details of what's happening and let me know if you are going in the comment section!

I Want My Name Back highlights the rise, fall, and rise again of Michael Wright (aka Wonder Mike) and Guy O'Brien (aka Master Gee), two original members of The Sugarhill Gang. One of the most influential songs in the history of the music industry, "Rapper's Delight" was as the first commercial Hip-Hop release, forever changing the face of the music industry. Disputed by some, the Sugarhill Gang is still believed by many to be the first professional rap group because they brought this "new" style of music to the general public. While this success should have cemented the legacy and careers of the original members, reality tells a much different story: one that most people, including those in the hip hop world, are not even aware of. I Want My Name Back follows Wonder Mike and Master Gee as they try to re-enter the music industry, reclaim their identities, legacy and rightful place in rap history. 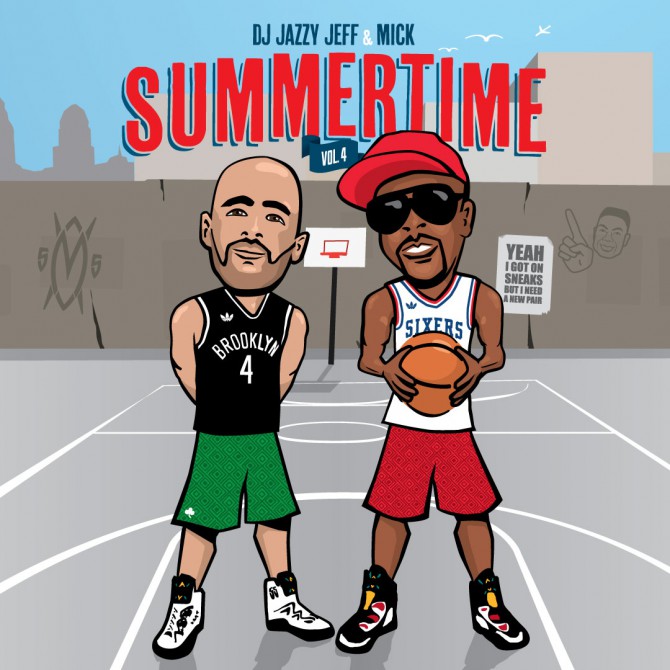 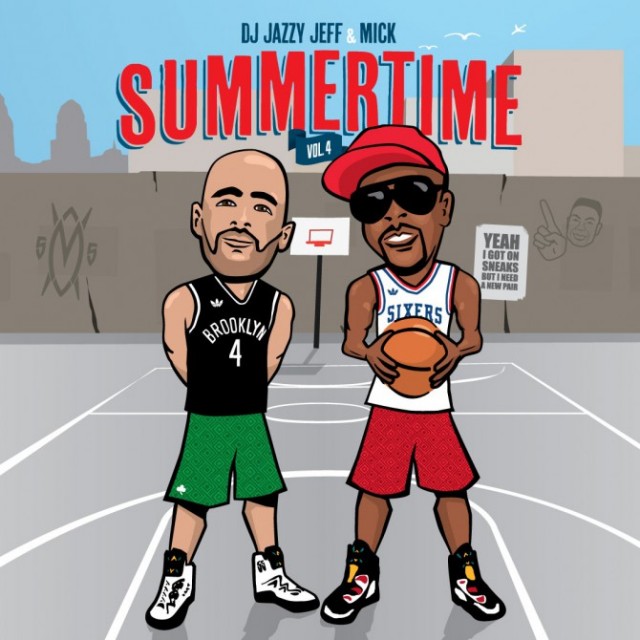 Yes! It is that time of year again, summertime, everyone's favorite time of year because we get beautiful weather and another amazing mix of good music to blast from DJ Jazzy Jeff and Mick Boogie. After dropping previous popular mixes Summertime Vol.1, Vol.2 and Vol.3 full of hit songs from the past to present, they both are back with another edition of Summertime filled with feel good music to enjoy over these summer months. I know I'll definitely have this turned up on the stereo for the next while. Stream the whole mixtape underneath and be sure to download this mixtape to add to your playlist for the summer. Hit the link below to stream/download and check out the tracklist for the mixtape.
Mixtapes
·