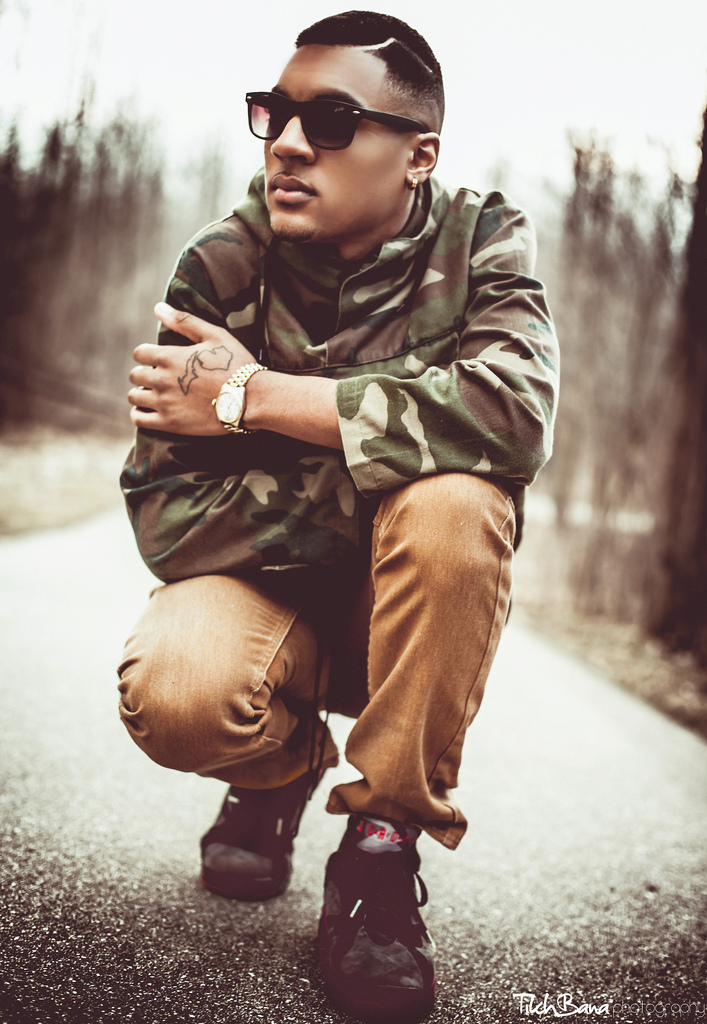 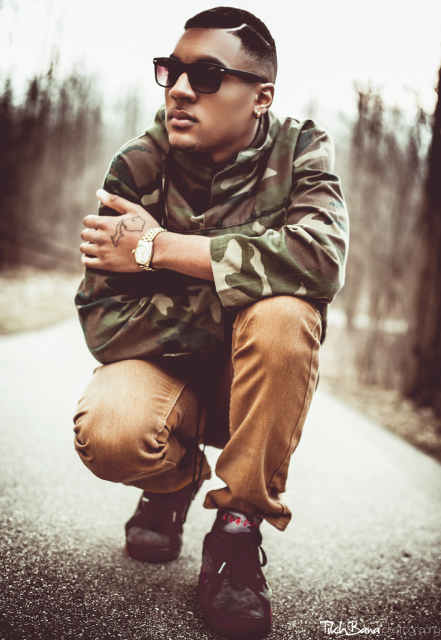 It's been over two months since we last heard from the Grand Rapids, Michigan emcee Waldo. Possibly occupied recording a new project, Waldo has kept quiet for some time until last Tuesday when he released a minute long track called "Summer Vacation" produced by Soulection signee Lakim. Brief, concise, and what seems effortless, Waldo keeps his new track simple, and yet leaves the listeners in content. The acclaimed producer Lakim, provides Waldo with an ethereal instrumental complimented by an accent of Jazz and heavy kick. Wrapping up to be exactly 0.58 seconds, Waldo seems to have given an explanation and update of how he's been doing this past summer and what he's been up to. Clever really, instead of another Instagram or Twitter post, Waldo has gone the extra length to created a more enjoyable way to connect with his fans, and to keep things interesting.
AudioSingle
·