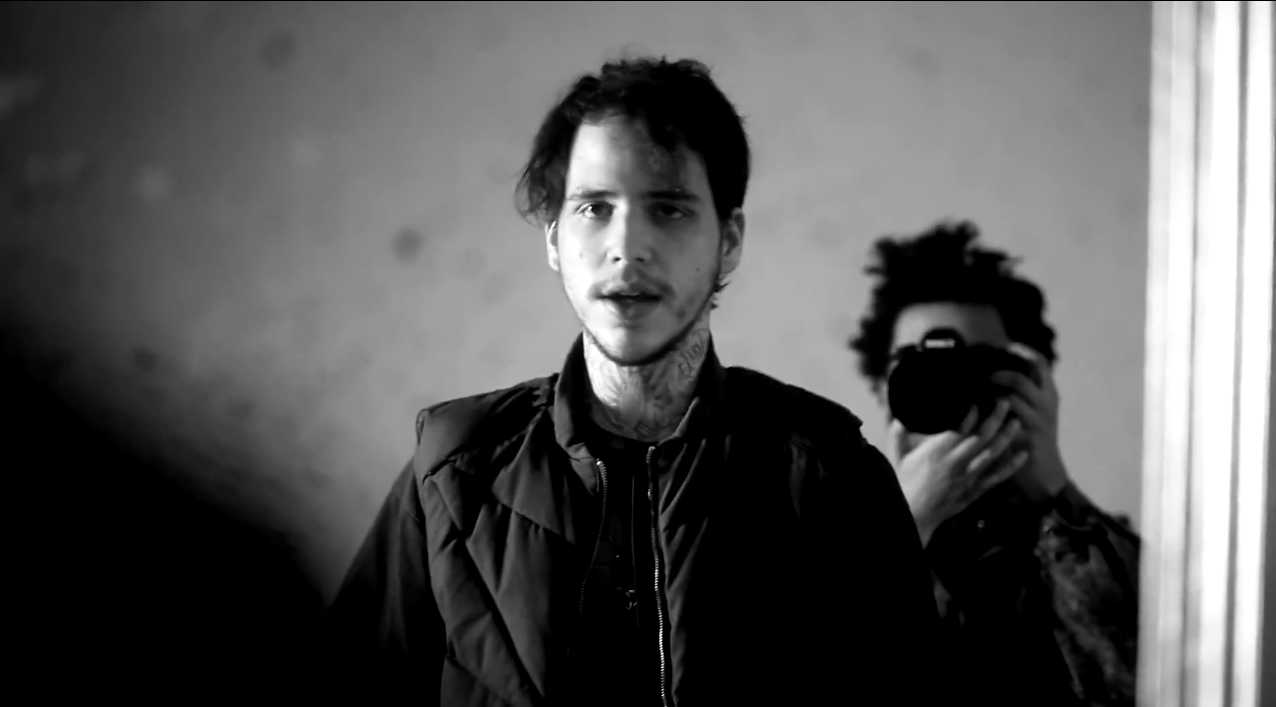 Ricky Hil is one of those artists that you can't really figure out. I mean, all artists at one point show signs of optimism and exuberance but in Ricky's case he shows none at all. Ricky's been in the game for a couple of years with stand-out mixtapes such as Limos were Cool in the 90s, to his recent addition, Support Your Local Drug Dealer. The Warner Records artist definitely made it clear that his music is filled with raw, gritty emotion as seen in tracks like "I Can't Stand" to "Nomads", which features The Weeknd. So it's no surprise that he's part of Ricky Hil's new visual to "Sarah's Song", which is off S.Y.D.D. The music video, directed by Lamar C. Taylor and filmed by Abel himself, truly does justice to Ricky Hil's brutal honesty and lifestyle. It's definitely unique.
Videos
·