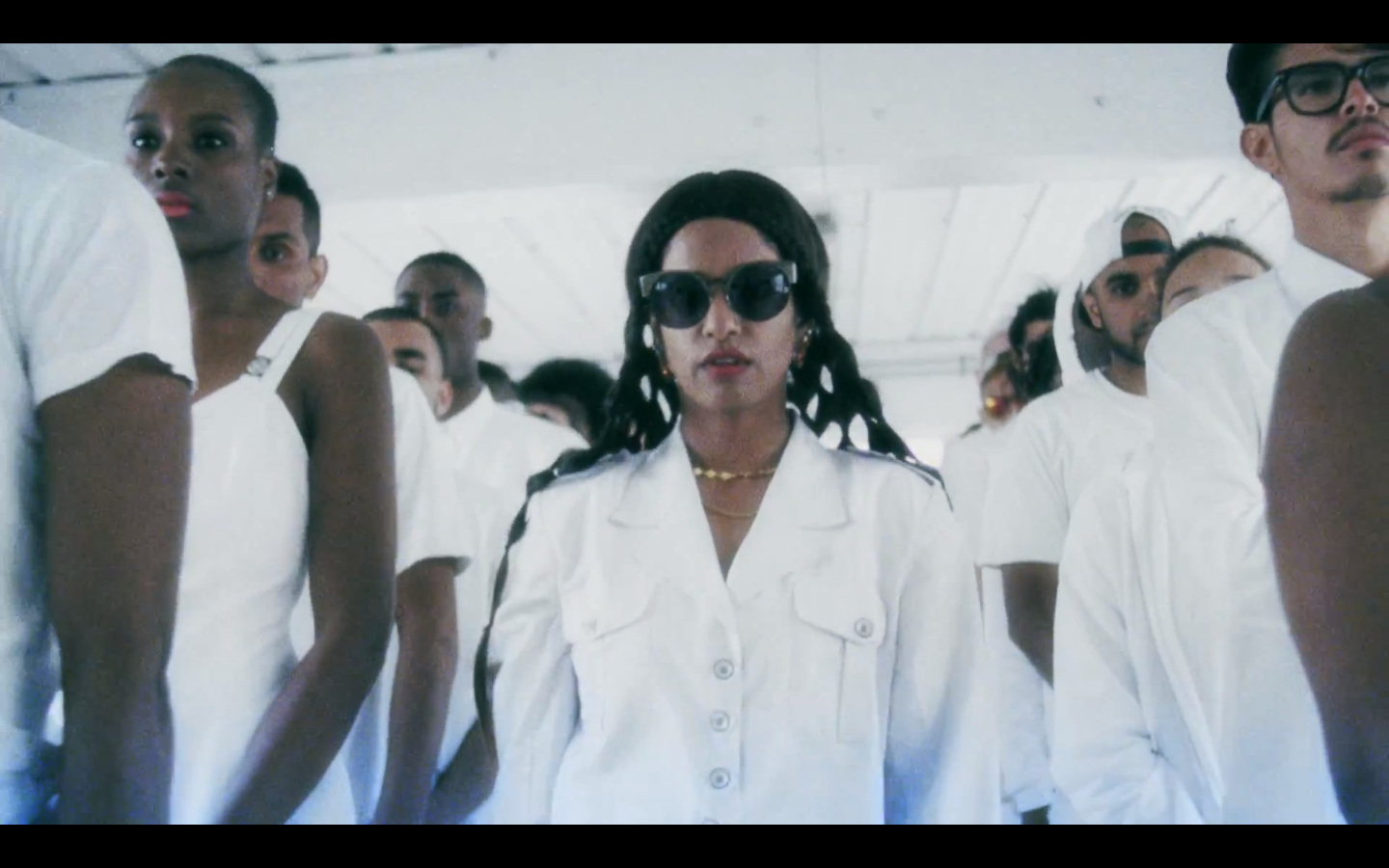 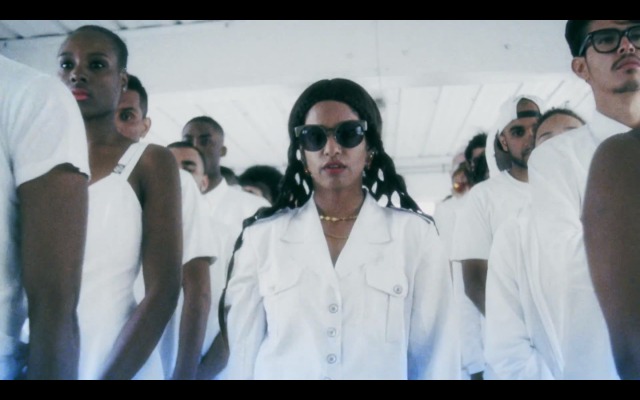 M.I.A. has been known to make a lasting impression on her audience whether its by giving everyone the finger at the Superbowl or by blurring the lines between musical genres since her first album in 2005. She has always set herself apart with very unique videos and strong lyrics. "Bring The Noize" is the first single from her upcoming Matangi album. The visuals were released today and its exactly what we would expect from M.I.A. Everyone is dressed in white from head to toe and they seem to be taking part in what can only be described as an underground rave which at times seems to be a religious ritual for those taking part. The sound is almost chaotic and a result from a collaboration between DJs Switch and Surkin. Stream the video below. Enjoy!
VideosSingle
·