Director Stuey Kubrick consistently delivers the raddest visuals for not only Sweatshop Union, but for a pretty hefty chunk of Canadian hip-hop artists. This time, Kubrick and SU busted the bear carcasses out of their attics and headed up to the Jasper ice caves to the massive abandoned mines of Hope, BC., where they shot the video over three days. Watching along with the result of this surely dangerous and life-risking cinematic expedition, "Makeshift Kingdom" from The Bill Burray EP, turns into "post-apocalyptic hip-hop," just like the write up in our e-mail reads. How about them icicles?
Videos
· 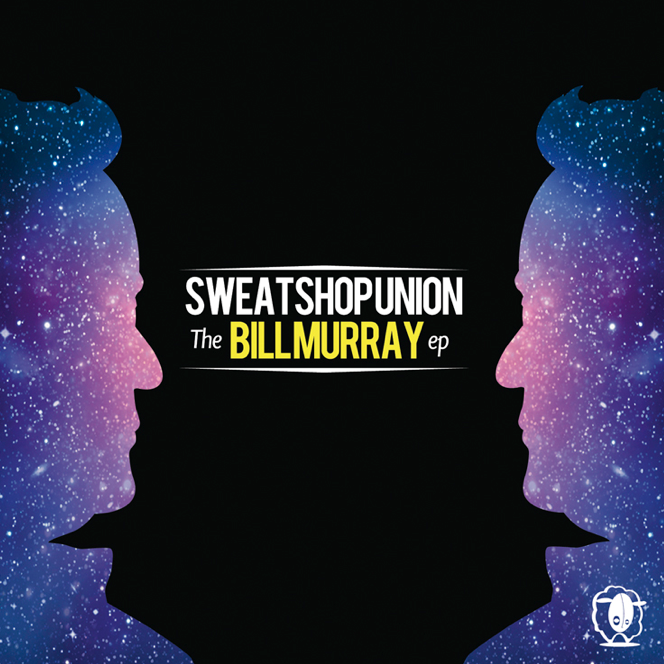 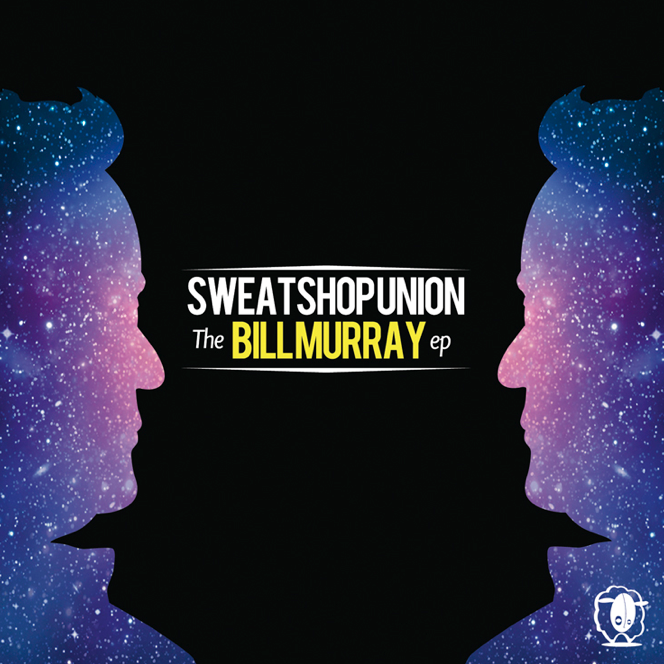 Sweatshop Union - The Bill Murray EP [2011: Urbnet] British Columbia's collective of heavy hitting MCs known as Sweatshop Union are back again with their new EP, Bill Murray.   Sweatshop Union are known for their ability to complement each other lyrically, as well as project their own manner of intelligent rap over uptempo beats. Since their first formed in 2000, their fifth release is once jam packed with rhymes that are both conscious and fun. Click "Read More" below to check out the full review.
Reviews
·

K-Lis
Curious video freeze, huh? Pigeon Hole is seriously capable of arousing absurd pleasure and humor out of moments of hesitancy. And what better way to do that then botching the line of political correctness to the rhythm of a few carefully placed classic rap references laid atop elevator "baa baaa baaaaaa's?" This sort of funny is rare as it is genius. PH's Dusty Melo animated this little short as an "ode to lady bits." Bust out the popcorn and sprawl out on the broadloom. There is plenty more wry wit and dry 90's scratch where this came from... iTunes Link
AudioVideosFunny
· 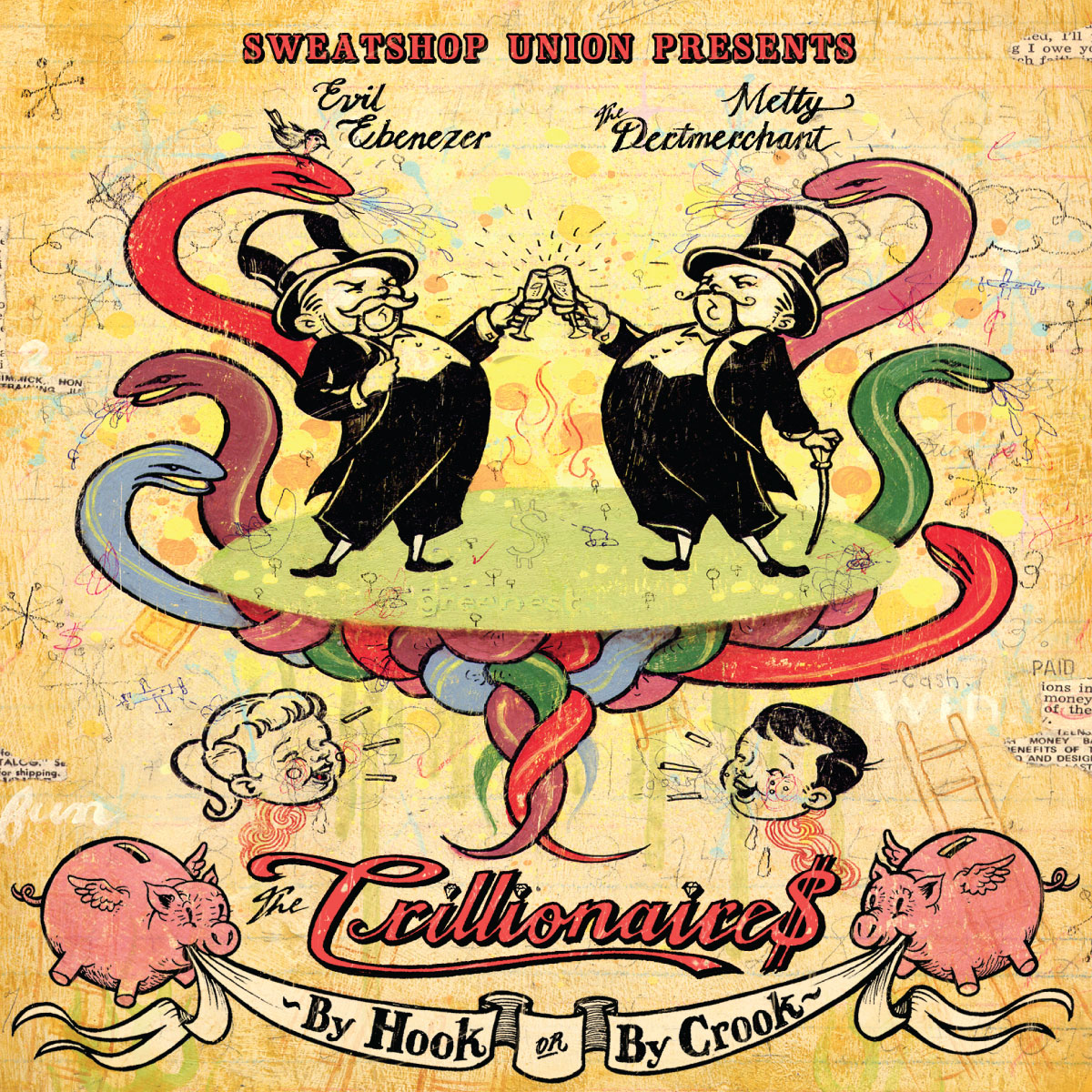 [Audio] Sweatshop Union Presents: The Trillionaire$ – By Hook Or By Crook

[audio:https://thecomeupshow.com/wp-content/uploads/2010/07/TRILLS-by-hook-or-by-crook.mp3|titles=TRILLS- by hook or by crook] Download: Sweatshop Union Presents: The Trillionaire$ - By Hook Or By Crook Sweatshop Union Presents: The Trillionaire$ By Hook Or By Crook Is a unique concept album, far different from the normal rap records being released today. It is a tongue and cheek commentary on the greed and ruthlessness of modern society. It celebrates and at the same time makes a statement about mans insatiable hunger for “the good things in life” The Trillionaire$ are the brainchild of Metty The Dertmerchant , a combo consisting of himself and fellow Canadian M.C. :Evil Ebenezer. Handling the entire production of The Trillionaire$ debut, Metty Dertmerchant also enlisted some of the best artists in the game today to appear on the album: Frank Nitt of Frank N Dank, AWOL ONE, Moka Only, Josh Martinez, Mos Eisley of Sweatshop Union, Mat The Alien and DJ D-REC.
Audio
·
1 2