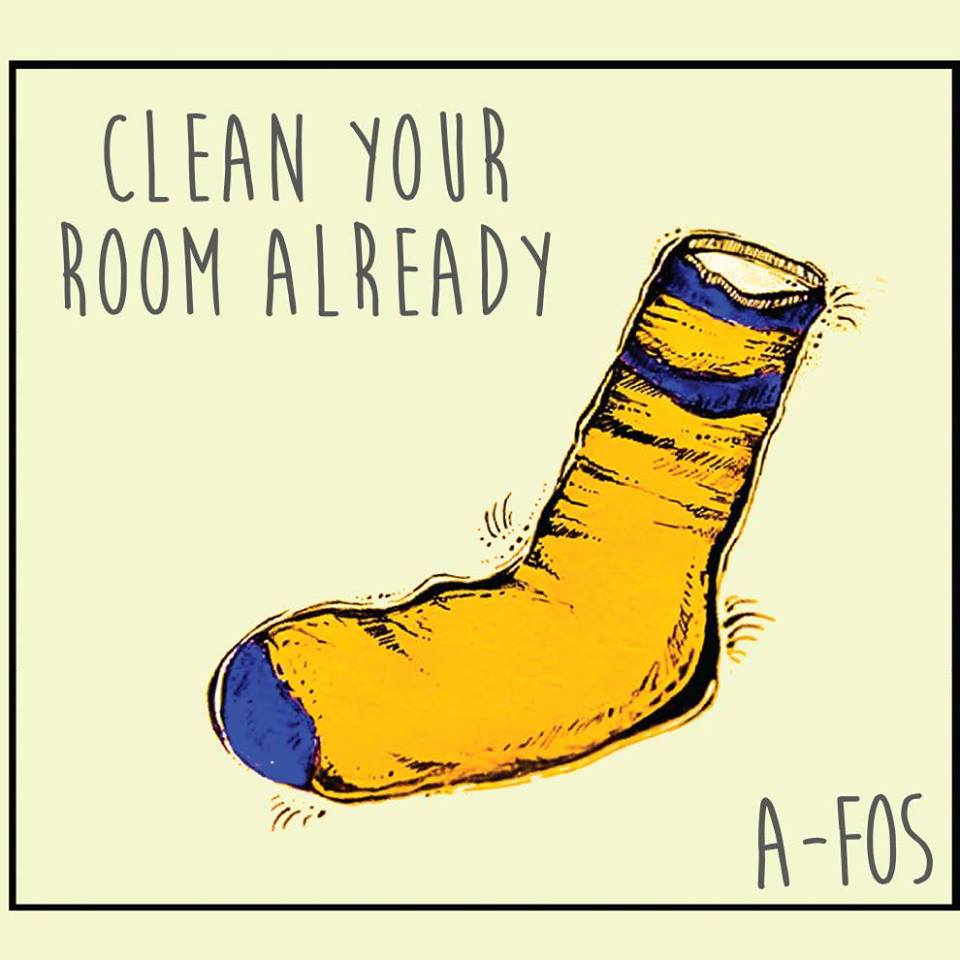 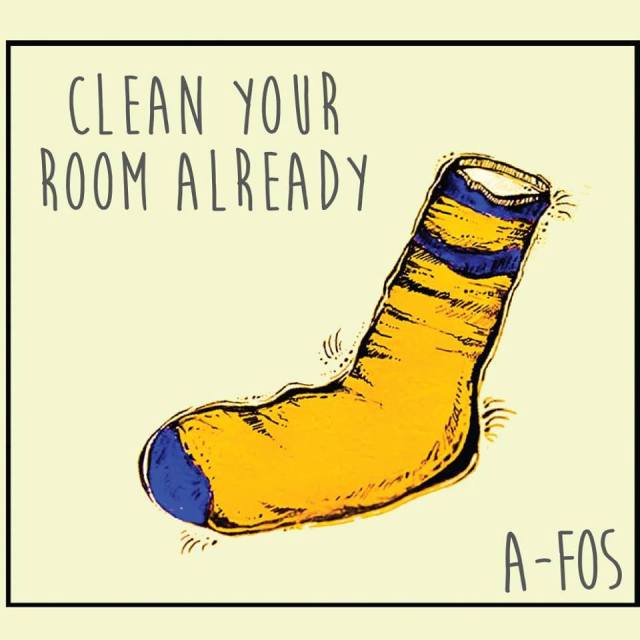 We've brought you music from A-Fos & The Rude Youth before -- you may be familiar with the group's funk/hip-hop fusion. Now the band's frontman is coming out with a solo project, Clean Your Room Already, showcasing not only his skills on the mic, but his production chops as well (something you may also be familiar with from KyleKanevil's solo project). The album -- which A-Fos promises to be "funky, nostalgic and honest" -- drops August 1st. The latest glimpse we get comes in the form of two tracks, "Back in the Day" and "Sweet Mother Mary." The former enlists Nathan Bain on the hook as A-Fos reminisces about times growing up. The latter sees the London-based emcee pairing with Jordan MacDonald of Texas King in a song about, well, you can probably guess from the title. Listen below.
AudioSingle
·