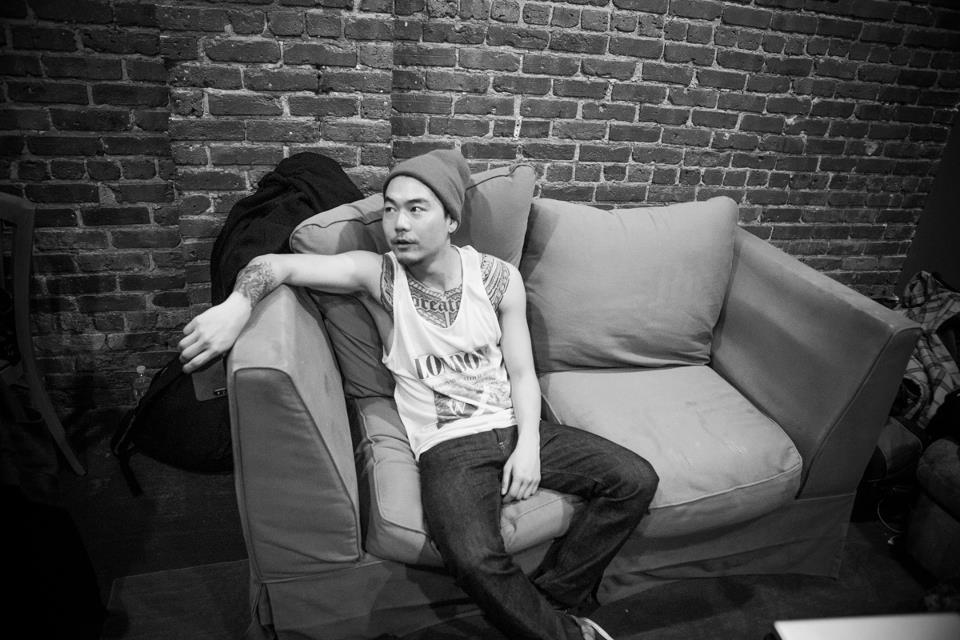 Interview by: Martin Bauman When you think of Asian-American rappers, who comes to mind? Jin. Mike Shinoda. Dumbfoundead. In any case, you'd probably be hard-pressed to think of anyone else. This lack of Asian-American representation in popular culture is exactly what Dumbfoundead (born Jonathan Park) is seeking to change. The 27-year-old was born in Argentina to South Korean refugees and was smuggled into Mexico as a young child, before settling in Los Angeles' Koreatown. After discovering hip-hop, he honed his skills at Project Blowed open mics as a teenager and went on to make a name for himself in the battle circuit as one of Grind Time's most popular battlers, eventually leaving it behind to focus on his music. In the past several years, he's begun to see that work pay off, with increasing acclaim following 2011's DFD, 2012's Take the Stares, and 2013's Old Boy Jon. Now, he says he's adopting a new moniker, PARKER, in recognition of his music's maturation. We caught up with Dumbfoundead to talk about his latest album, the reason behind the name change, and representing for Asian-Americans in pop culture. Read the full interview after the jump.
InterviewsJournal
· 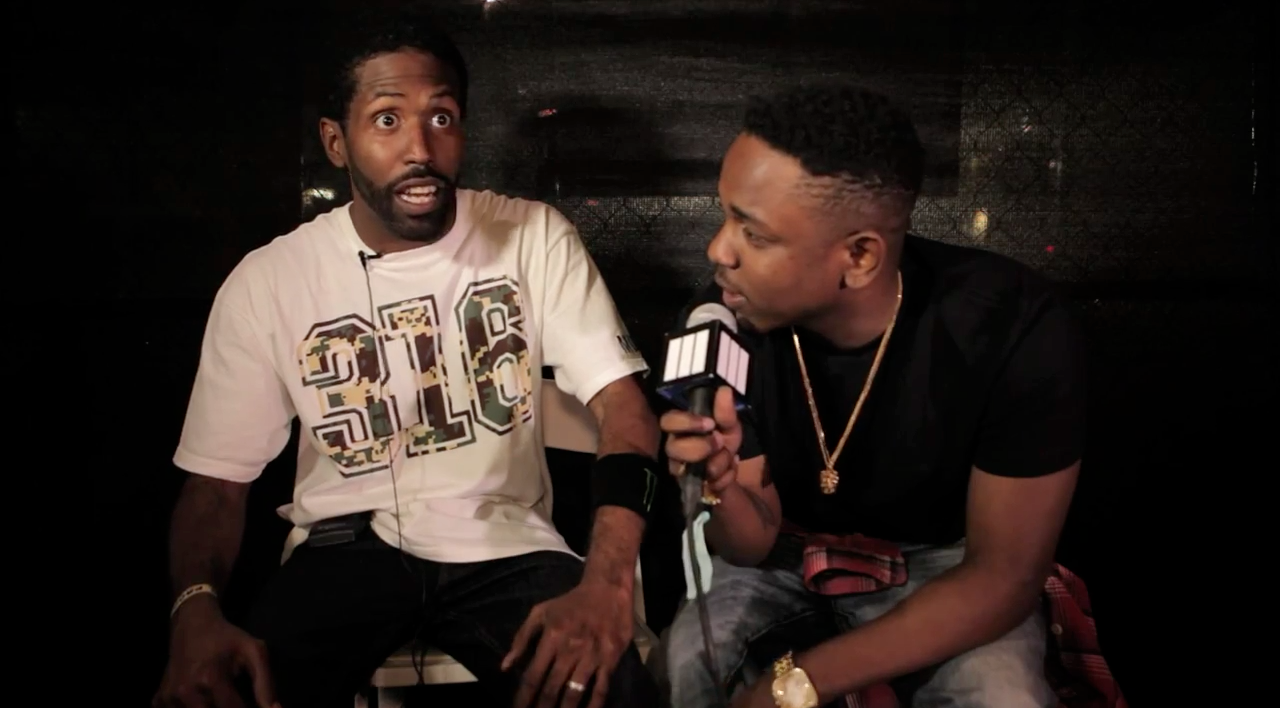 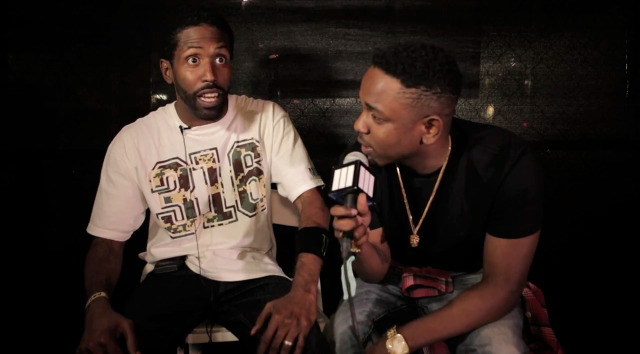 While at the Paid Dues festival in San Bernardino earlier last month, Murs sat down with Kendrick Lamar and the Swim Team for some pretty funny interviews. Murs and Kendrick talk about Nardwuar, Ab-Soul, and the rest of the TDE crew. The Swim Team talks about old times and groupie love, among other things. Check out the interviews below. If you haven't seen Chedo's interview with Kendrick Lamar yet, check it out here.
Videos
·