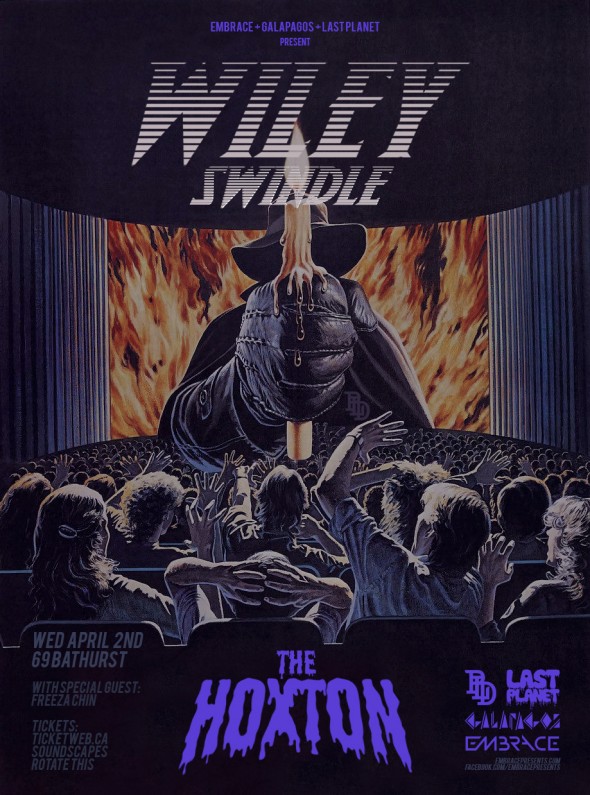 On April 2, 2014, Wiley aka the Godfather of Grime will be shutting down The Hoxton for his first headlining show in Toronto ever! He will be joined by UK rapper/producer Swindle for a night full of hip-hop and grime. The self-proclaimed King of Grime is set to drop his tenth studio album this year entitled Snakes and Ladders and with The Ascent just short of making it on our 2013 favourite albums staff list, this is without a doubt one show you'll regret missing if your not in attendance! Check out the full event details and ticket information after the jump.
EventsListing
·