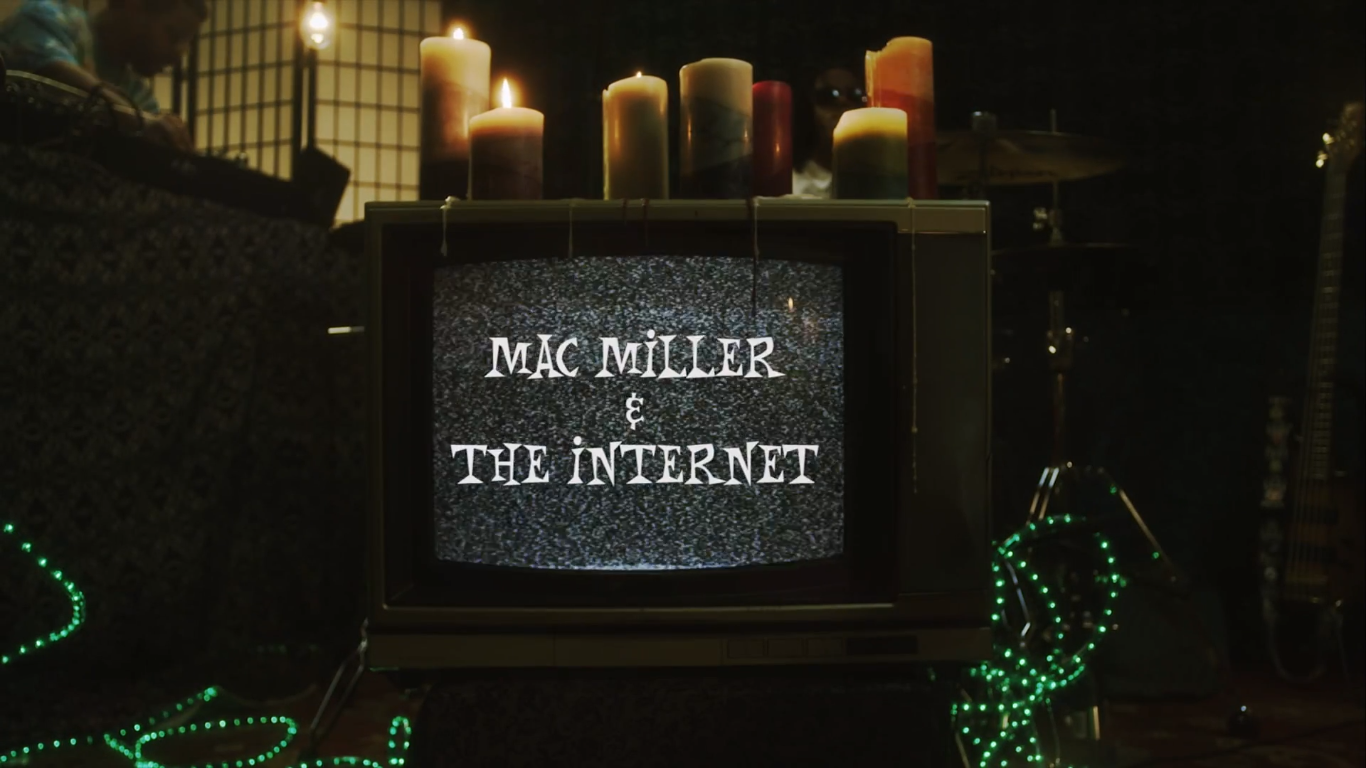 Mac Miller joins forces with funk band The Internet for "The Space Migration Sessions". The videos feature Mac performing the songs "S.D.S." and "Objects in The Mirror" from his upcoming album Watching Movies With The Sound Off. "S.D.S." was the first single released in April and almost sounds like a completely new song when performed with drums and guitars. In "Objects In The Mirror", Mac Miller shows off his talents as a singer and we're not complaining. It is not often that we see rappers perform alongside a live band and this collaboration is an excellent example of Mac's versatility and ability to create music that stands apart from the crowd. Remember to pick up Watching Movies with the Sound Off dropping June 18 and watch the videos below.
Videos
·