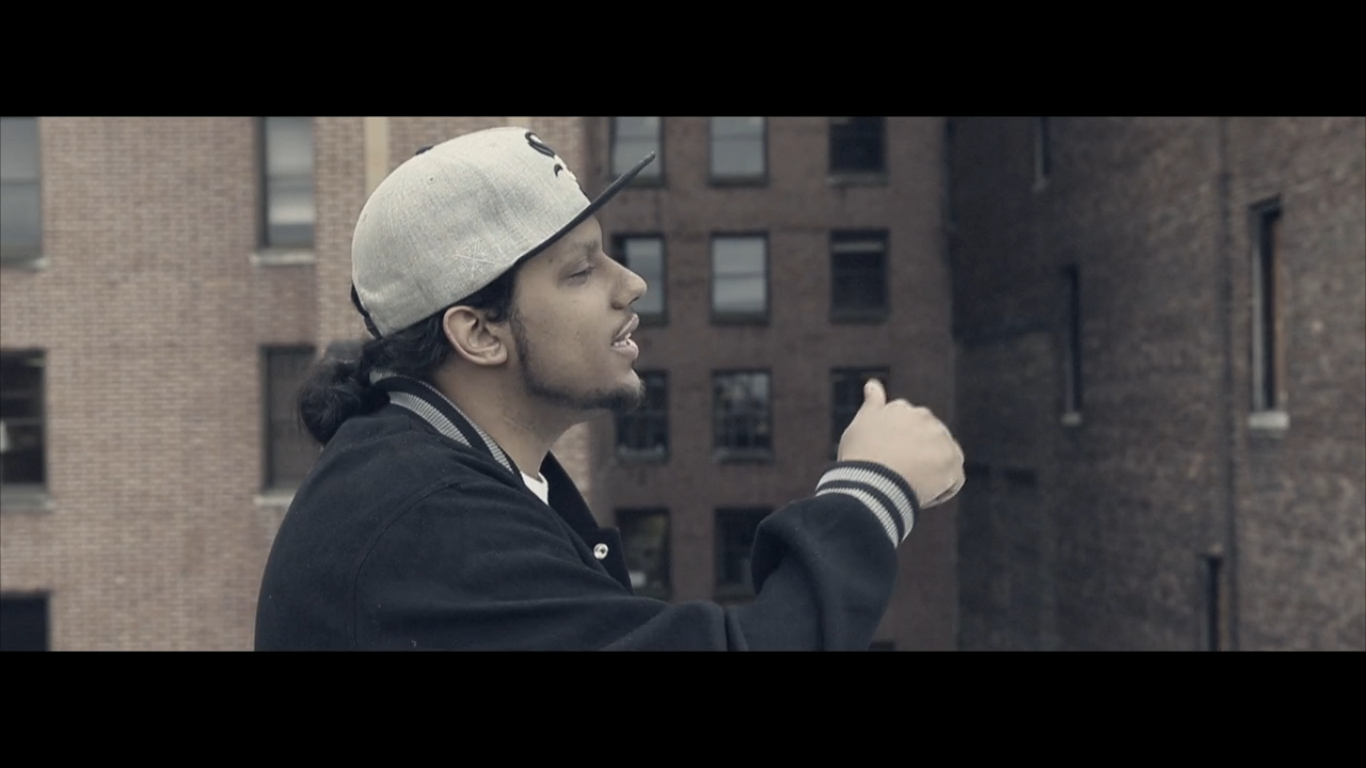 Nashville is a city that may not be on the radar for hip hop heads but Ducko Mcfli is a man working tirelessly to change that. Gaining much attention after releasing instrumental mixtapes, Ducko began to focus more on rapping. His newest music video which he co-directed, "Let It Be Known", sends the message that Ducko Mcfli is aware of his success and how it has affected those around him. He has not lost sight of his goals and will continue to persevere and set his aim high. Be sure to check out SYKDUCK, Ducko Mcfli's latest project presented by Rocksmith dropping soon.
Videos
·