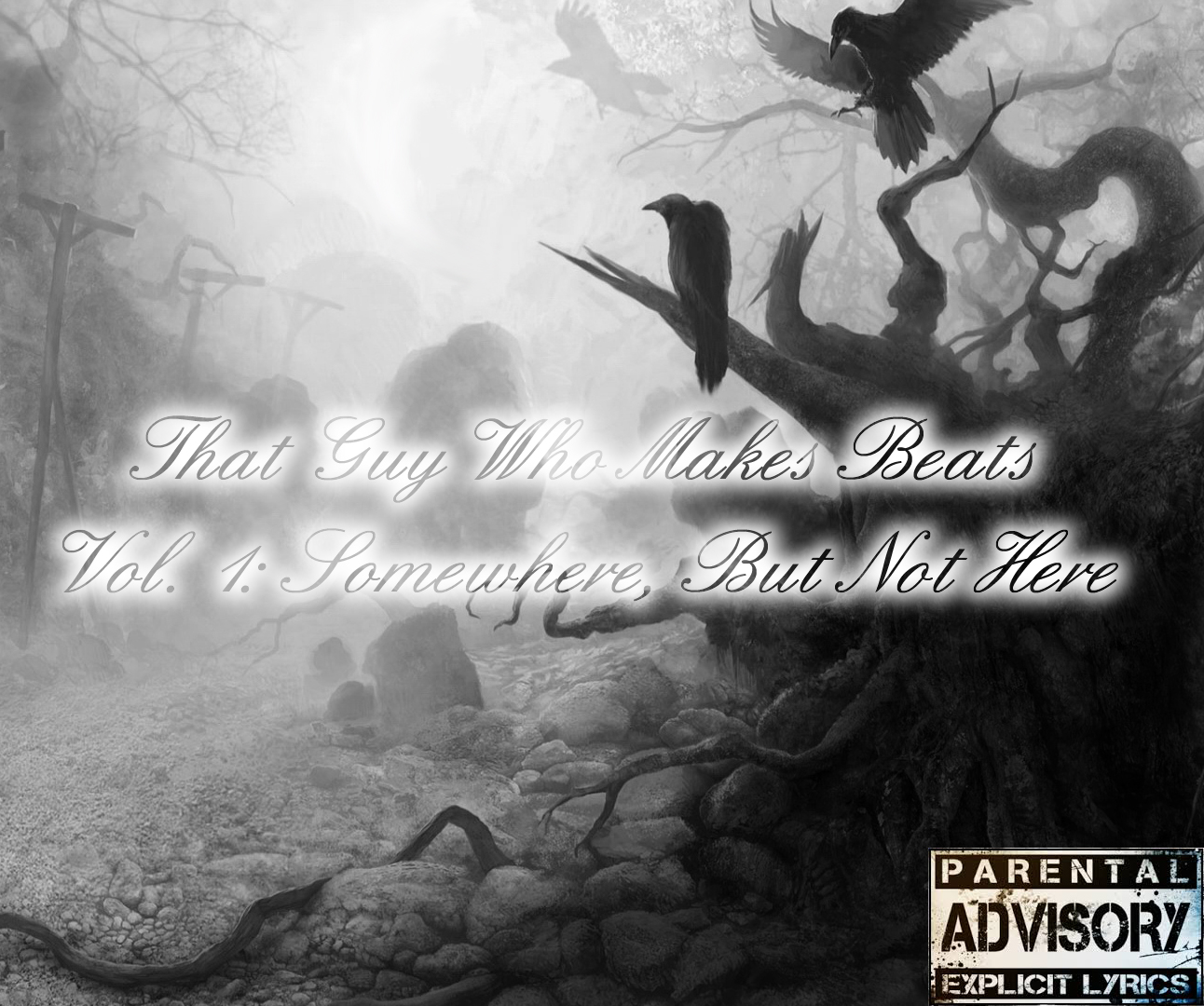 [Instrumental] Jay Downz- That Guy Who Makes Beats Vol. 1: Somewhere, but not here

Not long after releasing The Road, with another beat tape done and ready to be released, London artist Jay Downz releases Vol. 1 of That Guy Who Makes Beats: Somewhere, but not here. With eleven original compositions, I'll bet you won't be able to listen to them enough. They've been on repeat playing on my laptop for an hour now. Stream and download the whole beat tape below and be on the lookout for That Guy Who Makes Beats Vol. 2: Somewhere, but not here to drop soon!

A friend of mine introduced me to her friends once as Downz, the guy who makes beats and it stuck. The fraze Somewhere but Not here is a reference to the song of the same name by Brit Prog Rockband Porcupine tree. Im big on rock and metal, its what i listen to if im not bumpin any hip hop. Originally Released in October 2011 as simply Somewhere, But Not Here, That Guy Who Makes Beats Vol. 1 is a beat tape sampling Progressive Rock artist Porcupine Tree. Listen as this beattape takes you through a journey with it's dark and ambient sounding beats you can either listen or rap to. Jay Downz