that’s what i do 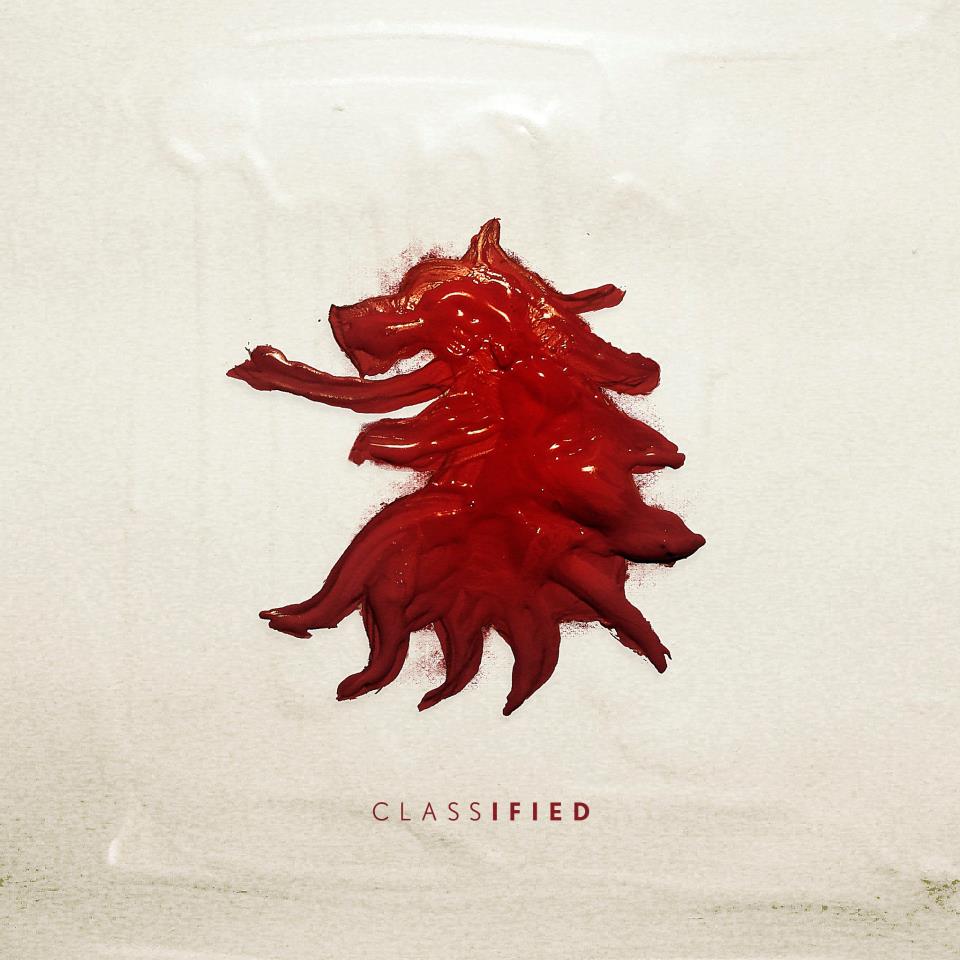 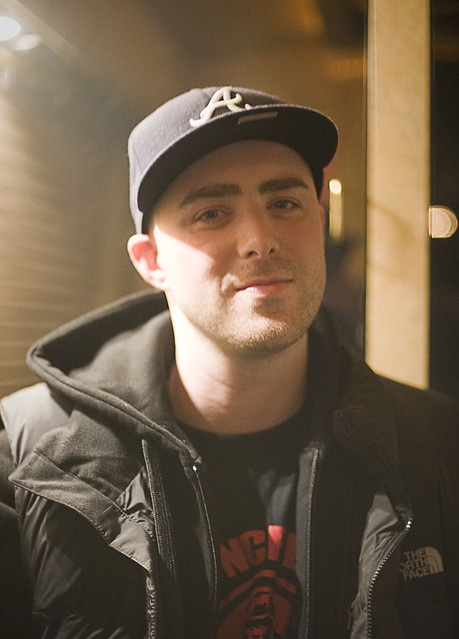 Interview by: Martin Bauman "If at first you don't succeed, try again." Throughout his steady climb from 1995's Time's Up, Kid to his most recent self-titled album, Classified's career has been a perfect example of this lesson. Failing to sign a record deal in his late teens, he opted instead to start his own production label, Halflife Records, and proceeded to produce, record, and release his music independently. It wasn't until 2001's Union Dues that he signed a nationwide distribution deal with URBNET, and it took until 2009's Self Explanatory for Classified to sign a deal with Sony. Now, four years later, Classified is reaping the benefits of his years of hard work. Last year, he signed with Universal Music Canada, and this past month he announced a worldwide distribution deal with Atlantic. For an artist who has built a strong career over two decades in Canada, he's now finding a larger audience than ever before. The Come Up Show caught up with Classified on tour to discuss his latest album, signing with Atlantic, and keeping grounded, among other things. Hit the skip to read the full interview.
InterviewsJournal
·