The 3 Year Anniversary of The Come Up Show

Chedo
I was honored to have JD Era join us to celebrate the 3 Year Anniversary of The Come Up Show. Since I have been a fan of Mr.Era for such a long time and with the release of the Th1rt3en Mixtape it was only right he join us for this special occasion. Check out the interview as JD Era discusses the latest mixtape Th1rt3en, how Canada finds it's sound, and Era tells me how stays patient with all the inevitable success he is about to experience. Let's get you started with a freestyle first. 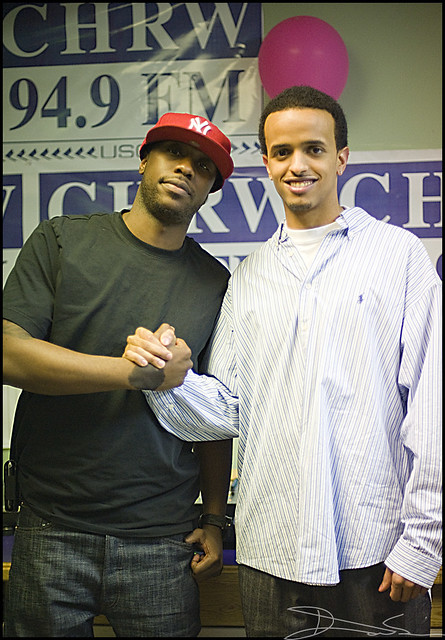 Chedo
The Come Up Show was created on April 19, 2007. Since the show is every Saturday, it made sense to celebrate the anniversary this Saturday April 17,  from 6-8pm. If you have listened to the previous anniversary shows, you know that I go all out. I bring a guest down, I decorate the studio with balloons, streamers, and I also get a dairy queen ice cream cake!!!! 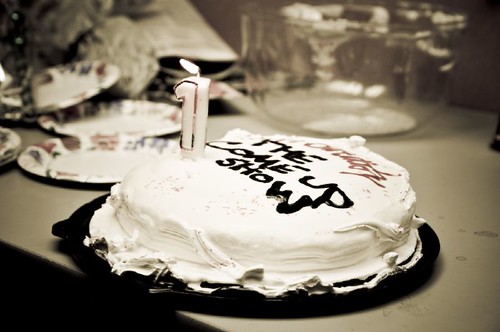 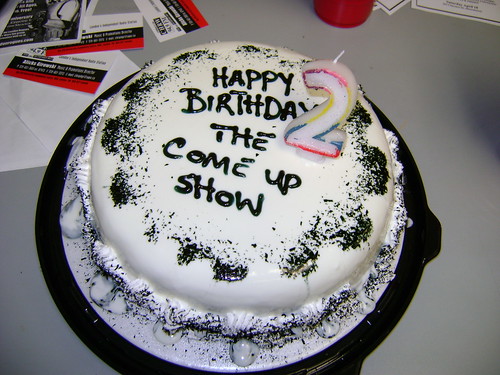 This is the 3 YEAR ANNIVERSARY!!! This show has given me so much growth and this year I'm bringing two special guests to celebrate with me. 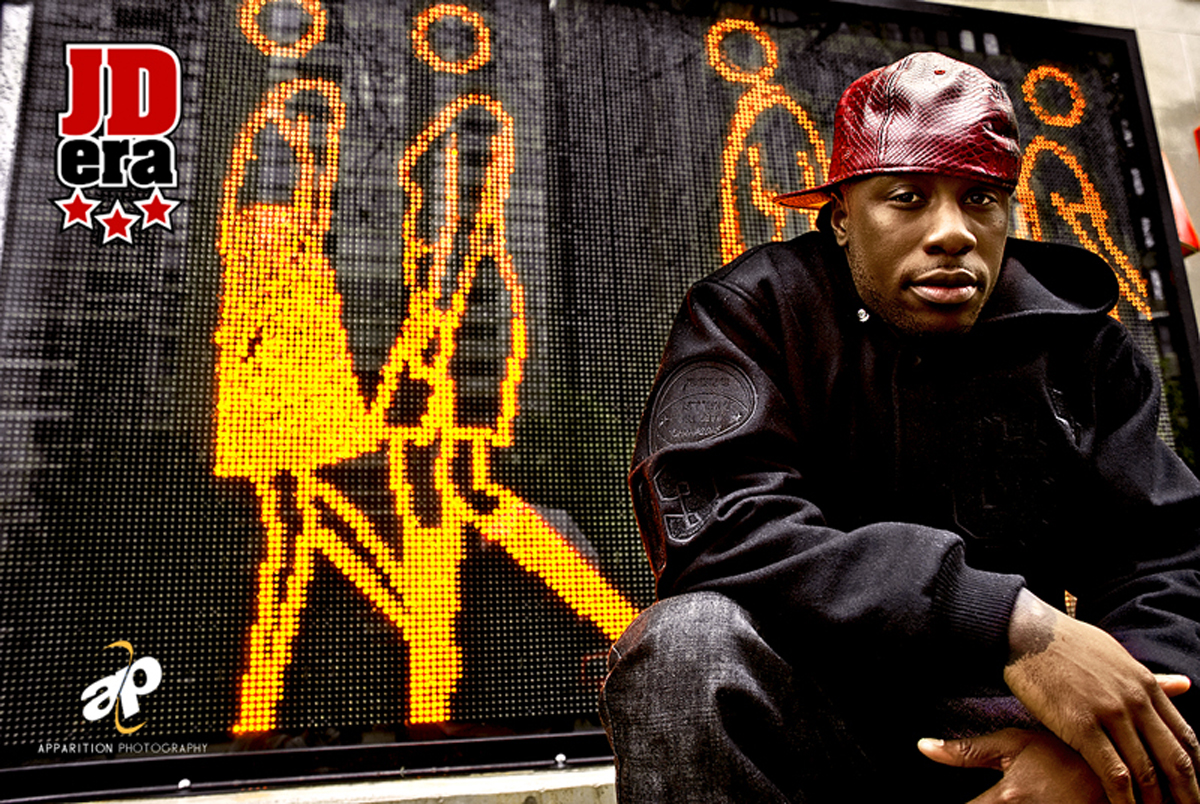 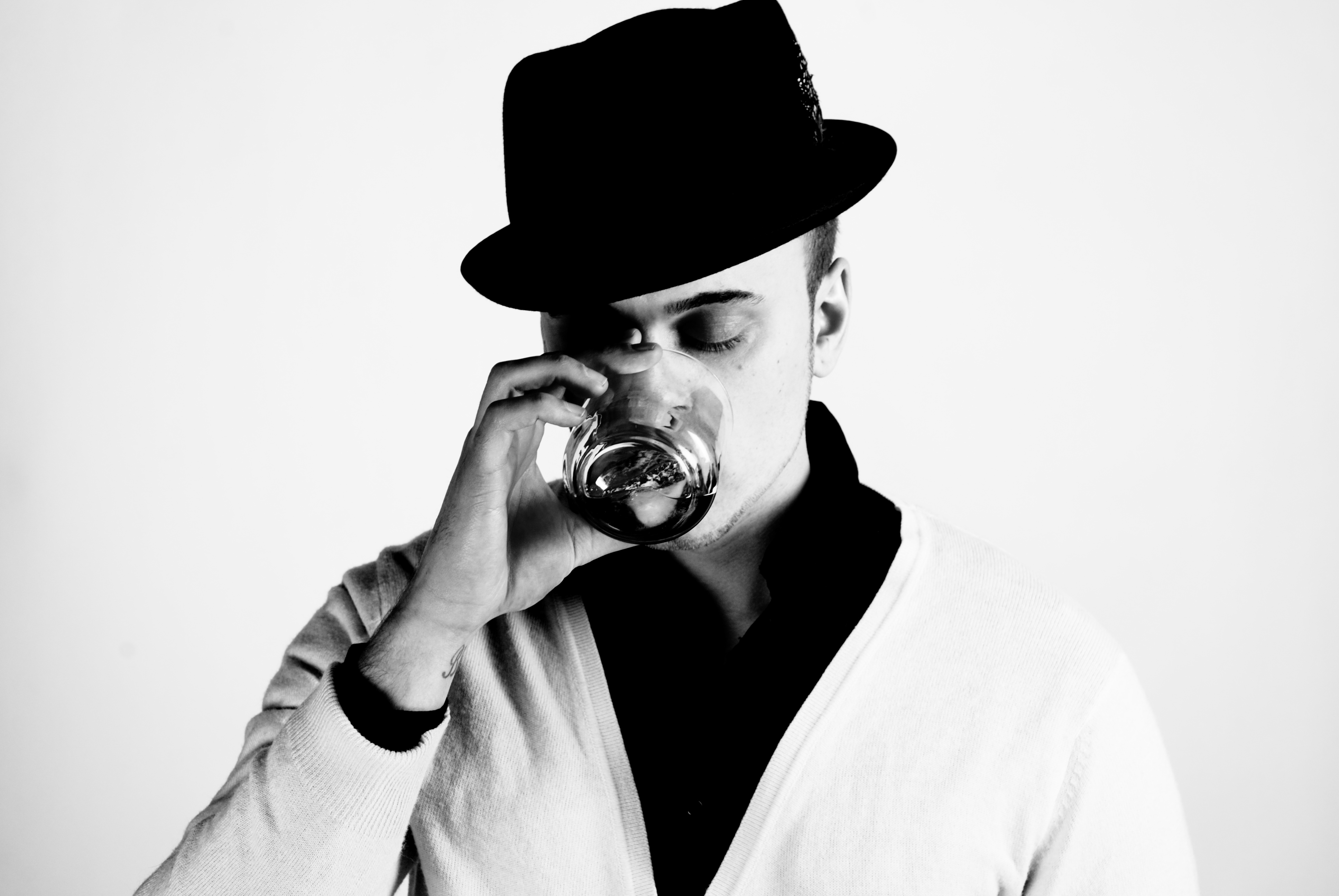 Music has always been something Emerson has related his life to and has influenced him to keep working at what he has been doing. In his stacks of lined paper there is a different story or emotion towards whats going on in the world; from Hurricane Katrina to heartbreak, to making it in this industry & complex feelings in relationships, theres just a good variety of written material. Emerson has shared the stage and tour'd with many major acts such as Platinum Selling AKON, internationally known super pop group Girlicious, platinum RnB singer Ray J, Toronto's own Kardinal Offishall (Dangerous), Classified, Choclair (Let's Ride), Enur (Calabria), Blues Underdogg (Juno Nominee), Peter Jackson, Rich Boy (Throw Some D's) and many more. Emerson Brooks- Breathe and Stop [audio:https://thecomeupshow.com/wp-content/uploads/2010/04/02-Breathe-Stop-the.world_.vs_.you_.-Prod.-by-Emerson-Brooks.mp3|titles=Breathe & Stop (the.world.vs.you.) (Prod. by Emerson Brooks)] Emerson Brooks ft Ryan Leslie- Rescue You Remix [audio:https://thecomeupshow.com/wp-content/uploads/2010/04/05-Rescue-You-Remix-Feat.-Ryan-Leslie-Prod.-by-Ryan-Leslie.mp3|titles=Rescue You Remix Feat. Ryan Leslie (Prod. by Ryan Leslie)]

HOW TO TUNE IN