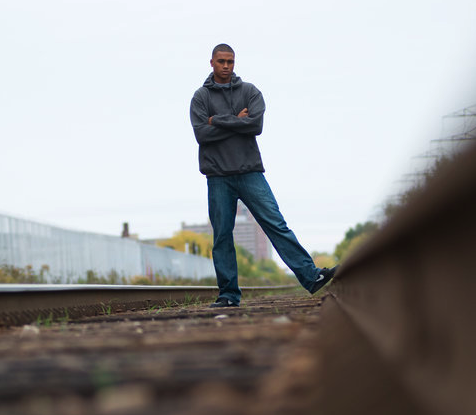 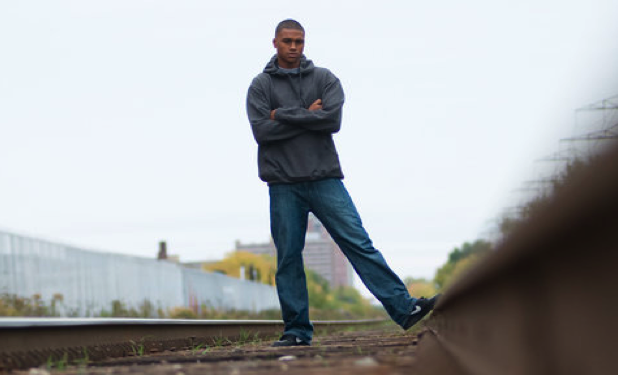 The title "student" of hip-hop is typically crowned when someone shows a genuine critical understanding of where hip-hop has come from and where it is going. Less often are emcees, producers, or fans, literally "students of hip-hop" in the sense that they actually attend an institution to learn about it. It may even seem like an oxymoron to attend a higher learning institution to learn about an artform that in many of its strains emphasizes street smarts over book smarts.

But in this century's chapter of hip-hop, school is cool: Bun B is slated to become a professor, University presses are beginning to publish books on rap and hip-hop as younger and less academy constricted professors start to make their way into the classrooms, and programs start to become available to offer education on musics that aren't just restricted to Bach or Beethoven, or any other of the five B's from Deutchland.

Such is the case for 21 year old Double X, or Alexx Thomas who was born in Michigan, Flint and raised in Toronto. Alexx studied Independent Music Production and came out as a graduate with a couple snazzy awards determined to make it writing and producing hip-hop. And he seems well on his way, having scored a feature from Muneshine on this slick classic head bobber called "The Authentic." I'm really feeling this Double X production with cuts from DJ Friss who also put in work on Muneshine's recent EP Larger Than Life. It pays to stay in school, eh?