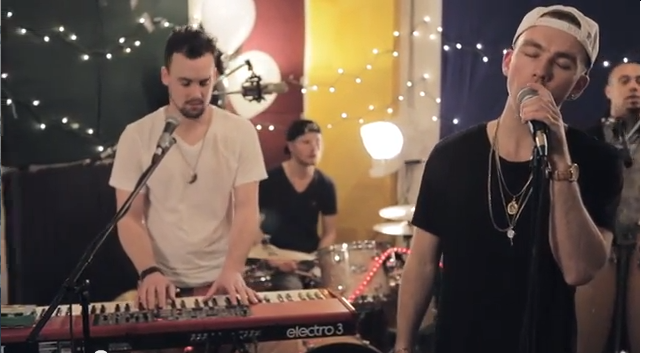 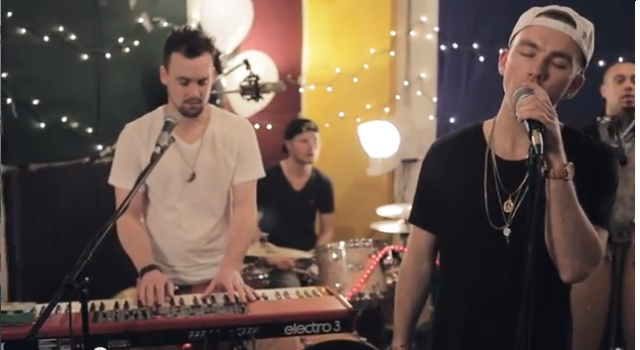 If there's one word that best describes Vancouver rapper SonReal it definitely would be ambitious. He knows what he wants and will go to full lengths to achieve it. With just finishing off a national tour with Canadian hip-hop band Down With Webster and performing his own headlined shows across North America, SonReal takes a breather as he performs a live rendition of his "Let Me" single featuring local BC indie band The Boom Booms from his One Long Day EP. The video showcases the rappers strong vocal skills as he flawlessly runs through the track from beginning to end. If you've never been acquainted with SonReal or his music, press play below and we promise you'll be head swaying before the end of the song! Download: SonReal - One Long Day EP
Videos
·