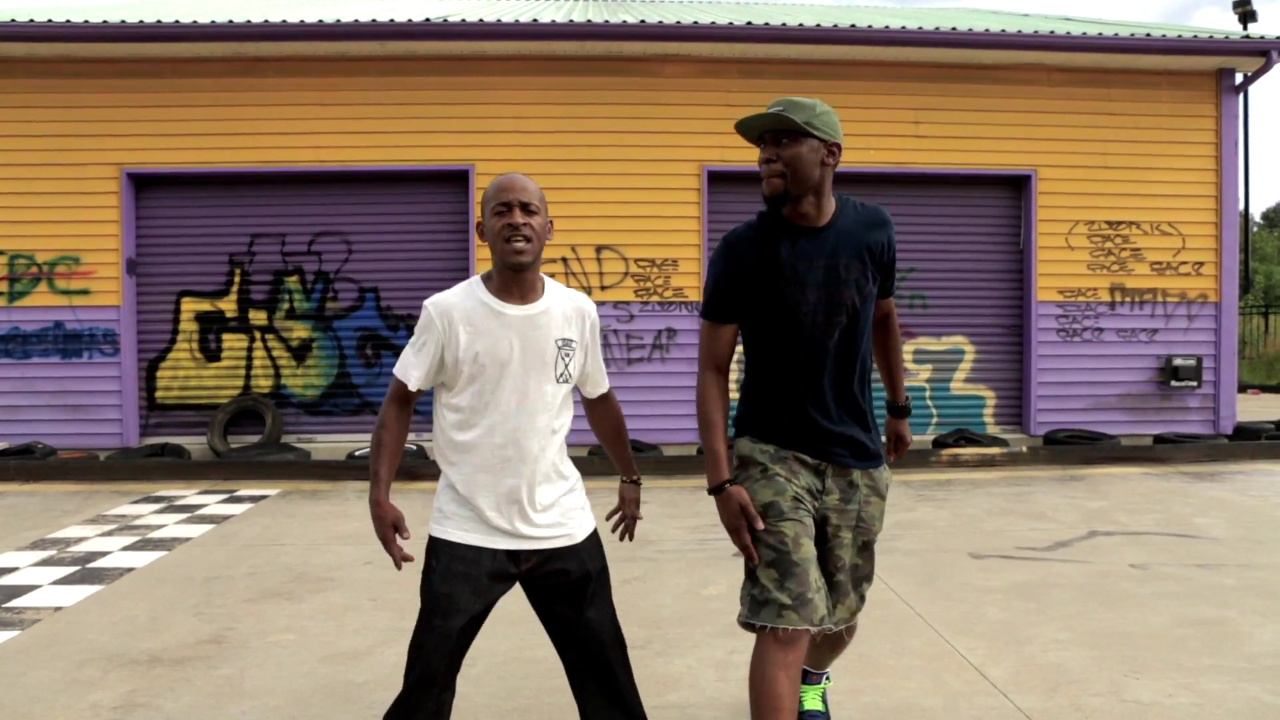 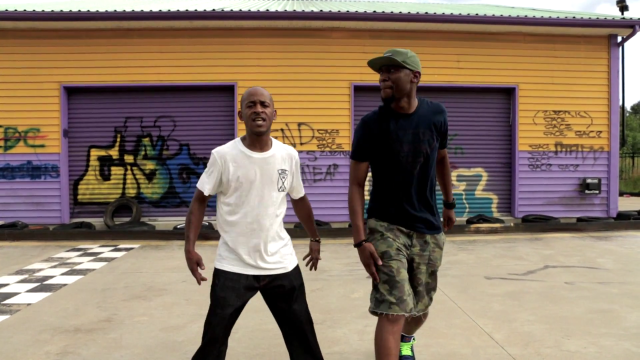 9th Wonder and Buckshot just released the visuals to "The Change Up", the first single off their upcoming collaborative album, The Solution. This comes as the third project between the two artists, after 2005's Chemistry and 2008's The Formula. On "The Change Up", 9th Wonder (formerly of Little Brother) provides his signature production touch, while Buckshot (of Black Moon and Boot Camp Clik) spits some grimy, hardcore East Coast goodness. Check out the visuals to "The Change Up" below. The Solution is set for release on November 13th through Jamla/Duck Down Music.
Videos
·