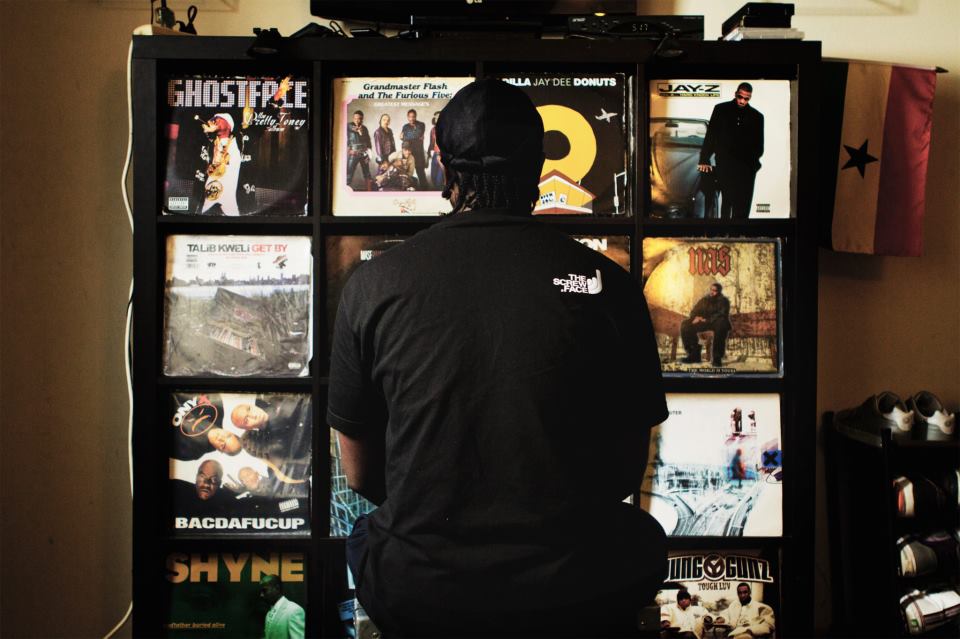 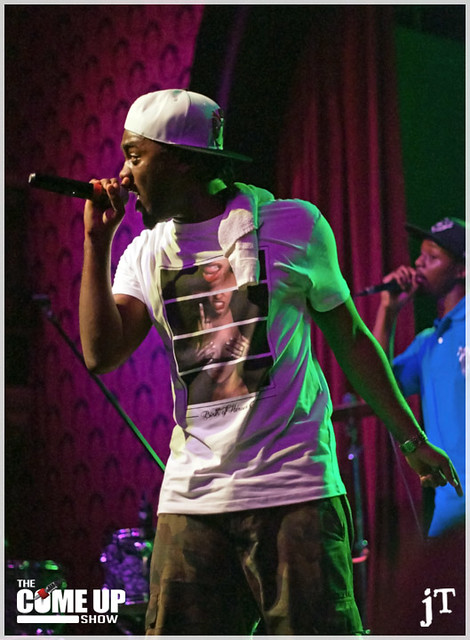 Interview by: Martin Bauman It's tough to dispute: Rich Kidd is Canada's best, most under-appreciated producer/emcee in the new era. Having won over the likes of Drake, Kendrick Lamar, and Young Guru, he's earned the respect and admiration of hip-hop's elite, and yet, the mass following and recognition seems to lag behind. It begs the question: for the emcee who rapped, "don't sleep on me," why, in 2013, is he still slept on? With the release of the collaborative effort, Naturally Born Strangers, and his upcoming solo album in the works (to be mixed by Young Guru), it shouldn't be this way for long. In fact, it should come as no surprise if 2014 is the Mississauga native's best year yet. We caught up with Rich Kidd to talk about his latest collaborative album, what he's learned from Young Guru, the importance of earning local respect, and much more. Read the full interview after the jump.
InterviewsJournal
· 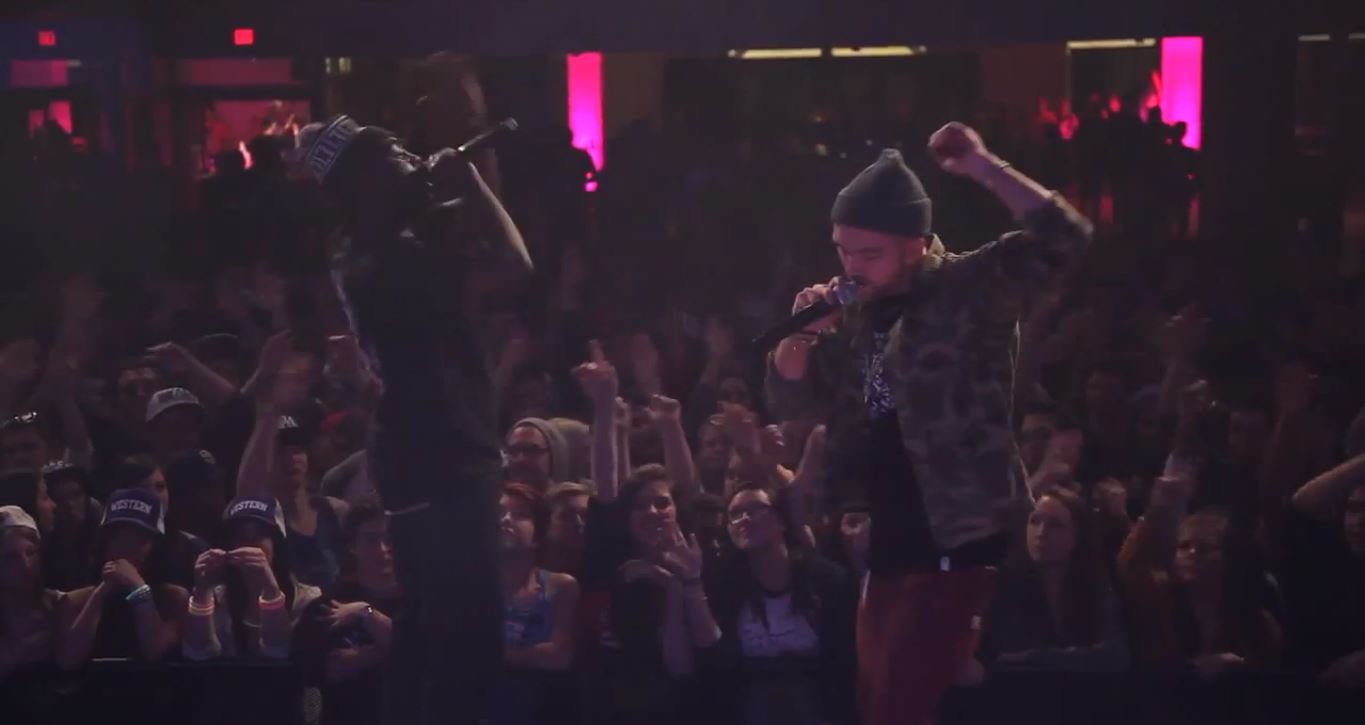 Here is something to give your Monday morning a kick start. SonReal and Rich Kidd just released another video off their album The Closers, this time for the head banging track "Don't Stop". Filmed by Matt Mcgurk for Unknown Collective, the visuals take you all over Canada to some of the venues they performed at while on tour opening for Mac Miller and if you attended one of the shows like I did, the video takes you right back to the hype of that night. Check out the video below and be sure to purchase The Closers if you don't have yourself a copy already! Purchase: SonReal & Rich Kidd - The Closers
Videos
·

From the captivating mountain terrain of Vernon, BC to the inner city streets of Mississauga, SonReal and Rich Kidd pay homage to the place they call home with the second visual released from their collaborative project, The Closers. Director Liam Mitchell heads out to film both locations, bringing together a motion picture like video on this one. Watch "Hometown" underneath and let me know what you think of the video in the comments section. Purchase: SonReal & Rich Kidd - The Closers
Videos
· 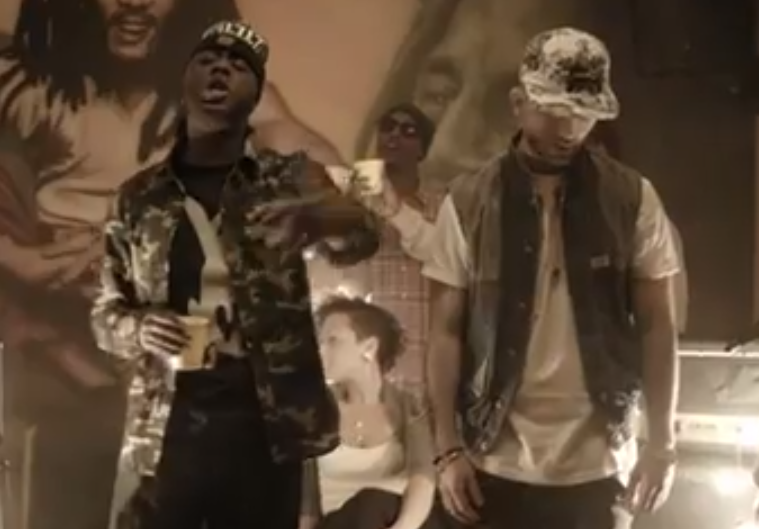 Nominated for the 2013 Juno Award for Rap Recording of the Year, Canadian artists SonReal & Rich Kidd drop the visuals for "Best Believe" off their collaborative LP, The Closers. Watch the creative video directed by Elliot Clancy-Osberg below and be sure to check out our interview with SonReal & Rich Kidd.
Audio
· 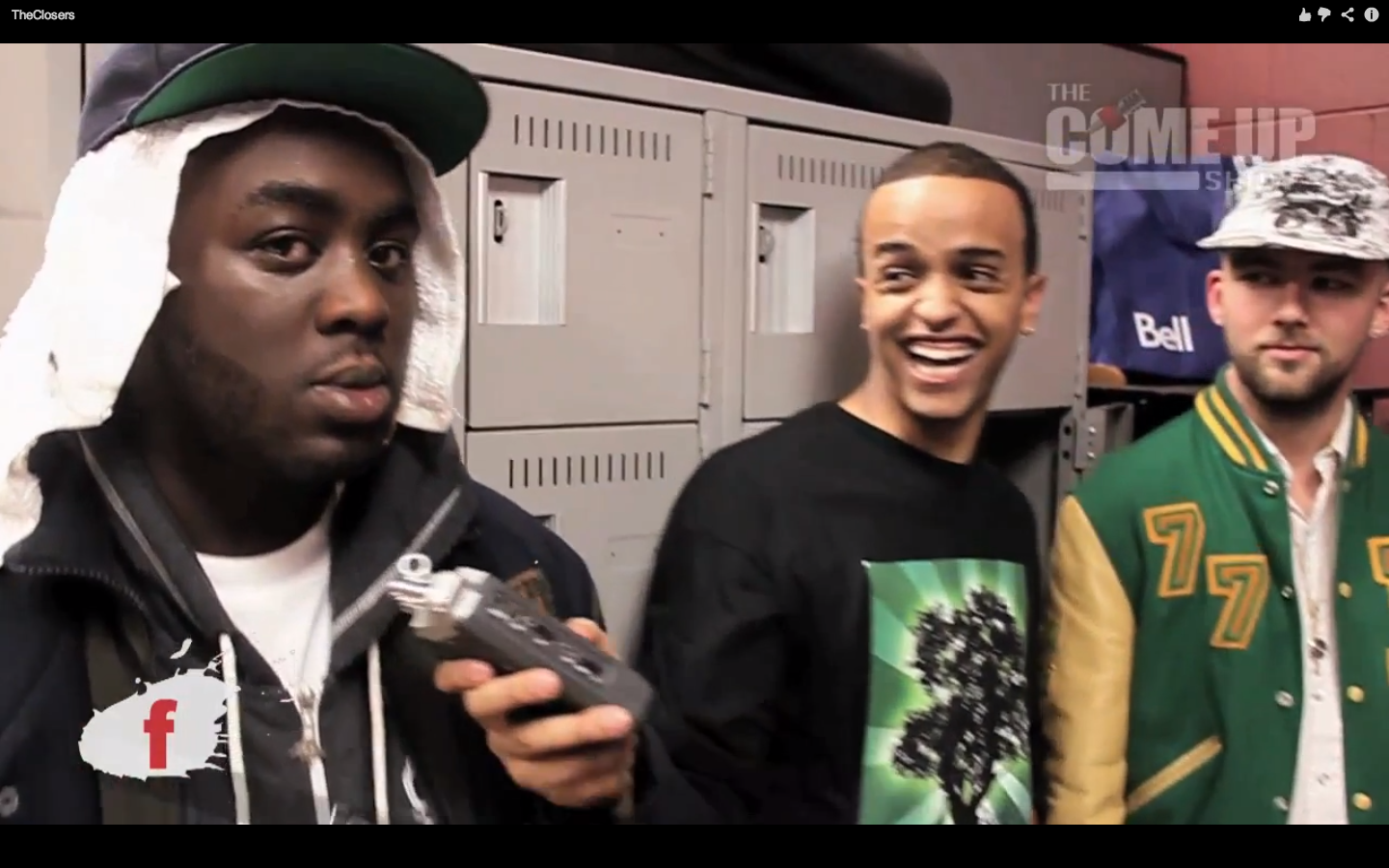 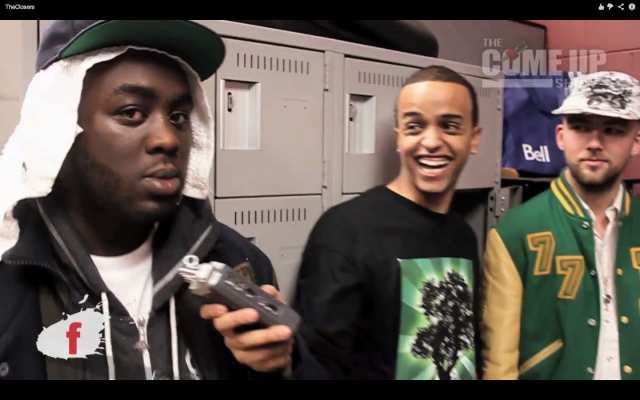 You've might have read our previous interviews with SonReal and Rich Kidd before and if you haven't make sure to check them out by clicking the previous links. October 16, 2012 Rich Kidd and SonReal released their collaborative album The Closers which features production from Rich Kidd, Beat Merchant, Arthur McArthur, and Wonda Gurl. The homies had a great viral campaign releasing webisodes leading up to the album release and released an official video for Money Money and more are on the way. I caught up with Sonreal and Rich Kidd on their Canadian tour stop at Fanshawe College in London, On. Our interview started with discussing the humour in Rich Kidd's music and he tells us why it's important to him to keep it playful, SonReal gave us a perfect example by reciting one of his rhymes in the song Best Believe. Even though The Closers (SonReal and Rich Kidd) have worked plenty of times together, they tell us what they've learned from performing together and how to deliver a show that is full of energy, flow and fun! They also share with us why it was important for them to record the album together instead of electronically as is the norm today in the music industry. Check this out and more in our interview with SonReal and Rich Kidd on The Come Up Show and let us know what your favourite song is from the album in the comment section below.
InterviewsVideosTV
·
1 2 3