The Come Up Show Best Lyricists 2010 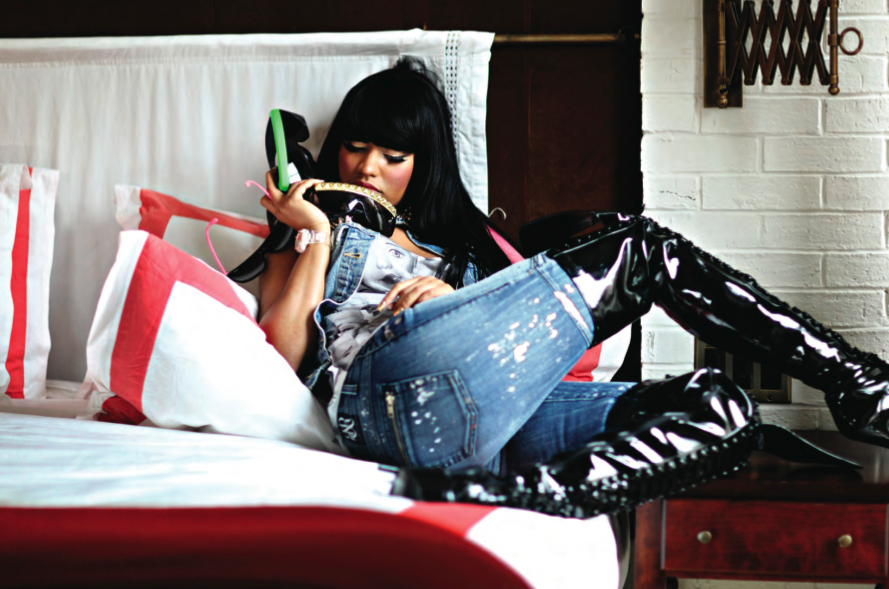 [Staff Lists] The Come Up Show’s Favorite Lyricists of 2010 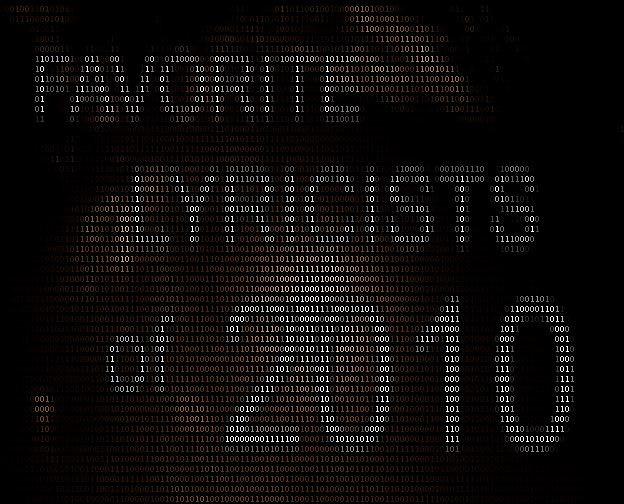 Jay-Z once said the best emcees leave words knocking around in your head long after you've heard them. True lyricists in Jay-Z's conception, will have you catching hidden rhymes, meanings, metaphors, people, places and ideas on the fourth or fifth listen, and sometimes, try as you might, you might not fully understand those words until you grow up a little and revisit them a couple years later. It is the hip-hop head's ultimate and unrelenting quest to decode these lyrical treasures. Following Old Dirty Bastard's lead, the first decade of the 21st century has seen a batch of new emcees more centered on drawl, theatricality, melody, and highly idiosyncratic flow than the above described "traditional" spitting (Spitta excluded). Not that today's crop of emcees are any less lyricists, but there is an added level of experimentation and diversity with flow and delivery, like Yelawolf and Wiz Khalifa for instance, whose distinctive voices are more the central focus than their lyrics are (it's Wiz's "hehhemhhehh" snicker and easy-bake oven drawl that gets me, not his lyrics). Wiz, Yelawolf, KiD CuDi, Waka Flocka, Lil Wayne and even Nicki Minaj, are perhaps better suited for a "Flow of The Year" category than for the traditional "Lyricist Of the Year."  After all, do snarls, barks, squeals, belly trembles, throat snarls and helium voices really work as lyrical criteria? We'll tackle this trend in the next decade. But for now, our selective list comprises what we see as the very best of both new and old school emcees. Honorable mentions go to Nicki Minaj, who spat the verse of the year on "Monster" and pushed the envelope more than a few times with her alter ego Roman Zolanski; the un-fuck-wittable Yelawolf, whose flat out skills behind the mic put to rest anyone unsure over his tats and light colored skin; Jay Electronica and his always-cryptic illuminati talk; and MellowHype, a couple young Californian kids from OFWGKTA whose free album BLACKENEDWHITE contains freakishly well-written shit about rape, drugs, and satan that is sure to tumble around in your cranium for a while, just like Jigga said it would. We Present: The Come Up Show's FAVORITE LYRICISTS OF 2010
ReviewsStaff Lists
·