The Come Up Show Presents 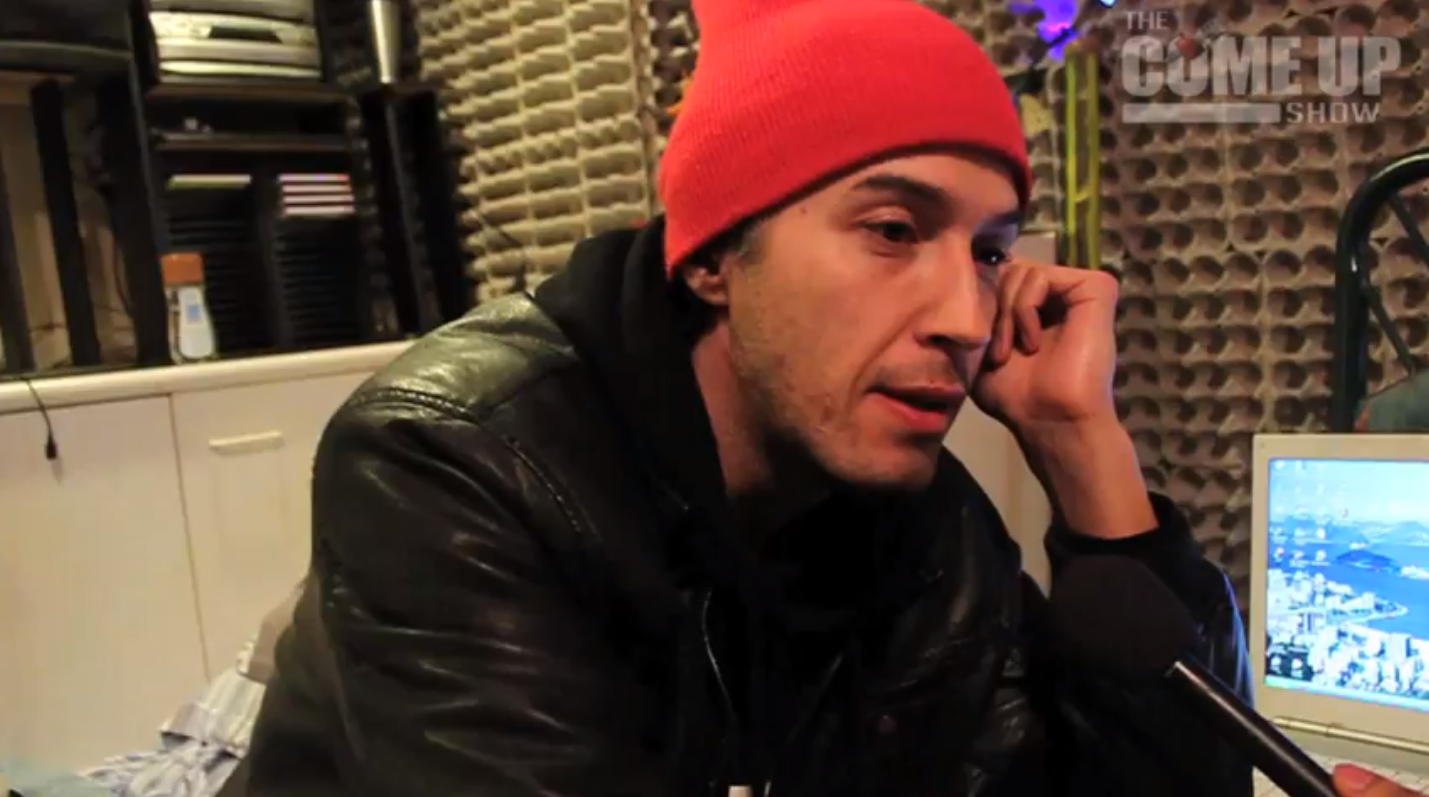 [Interview] The Come Up Show Presents – Moka Only

The Come Up Show team packed up our bags and headed to Brampton to visit the ever-chill Moka Only in studio. While Moka may be pretty low key in person, anyone who has followed his 16-year (and growing) career knows he is anything but  low-key when it comes to making music. It's not that his music isn't chill, it's that Moka is one of those hyper-productive -- and therefore prolific -- artists with a knack for churning out new music at a rate likely faster than you can consume it: Since 1995, Moka has notched around sixty solo projects and collaborations on his belt. Does Oscar Meyer even make wieners that fast? Moka is prolific, yes, but his past work doesn't compromise his forward-pressing mentality and relentless self-critique. As he told us when we asked him to reflect on his impressive opus, he actually considers himself a slow poke. "I could actually stand to pick it up..." he says, "it's not that much, really, per year..." Click play and one of Canada's legends talk humbly about his craft, his affinity for Jazz, his anxiety of influence, and some the personal philosophies that guide his music making behind the scenes.
InterviewsVideosTV
·