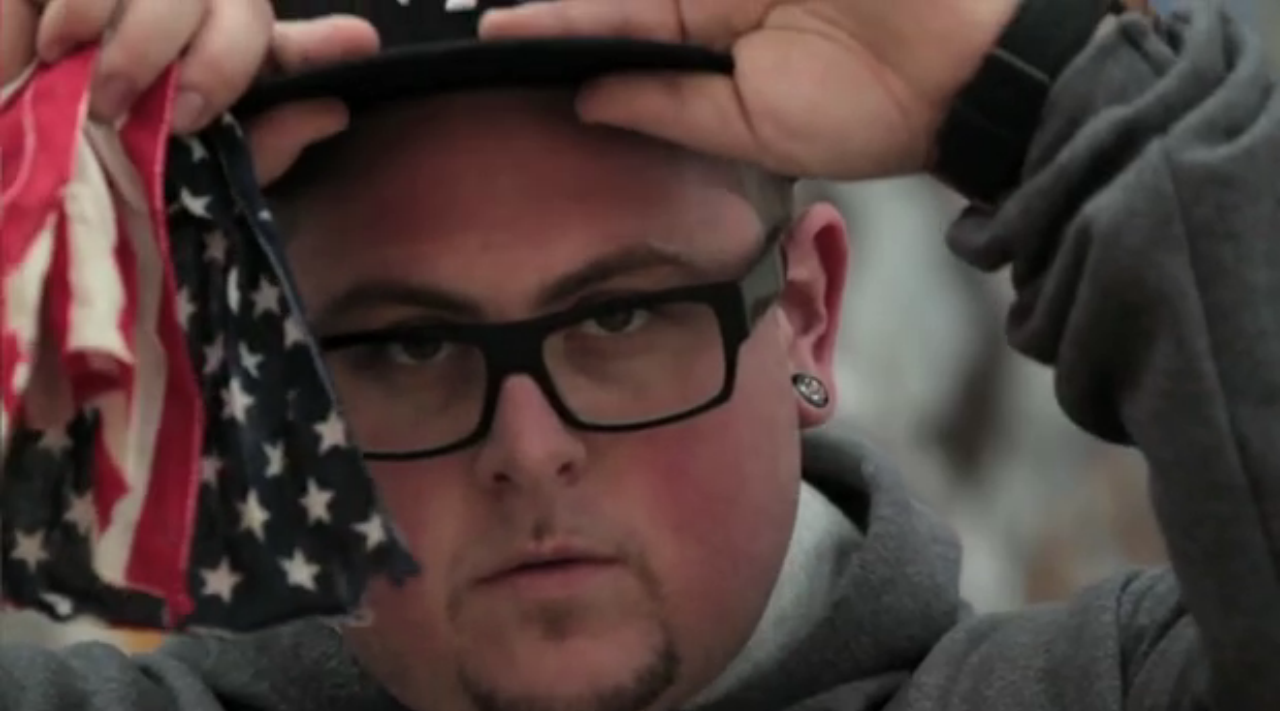 New York City is the star of the video, which features portraits of New Yorkers from all walks of life, both famous and anonymous, engaging in the daily routines that epitomize this great city. Cameos include Talib Kweli, Joell Ortiz, Maino, the legendary graffiti writer Chris “Freedom” Pape and more.

Iron Solomon just premiered the visuals for his song "The Empire" featuring Talib Kweli, coming off his debut album Monster, over at Red Bull USA. This was a standout track in my mind off the album, and I had the chance to ask Iron Solomon about it when I interviewed him back in April. Check out the visuals to "The Empire" below.
Videos
·