The Greatest Dream I Never Had 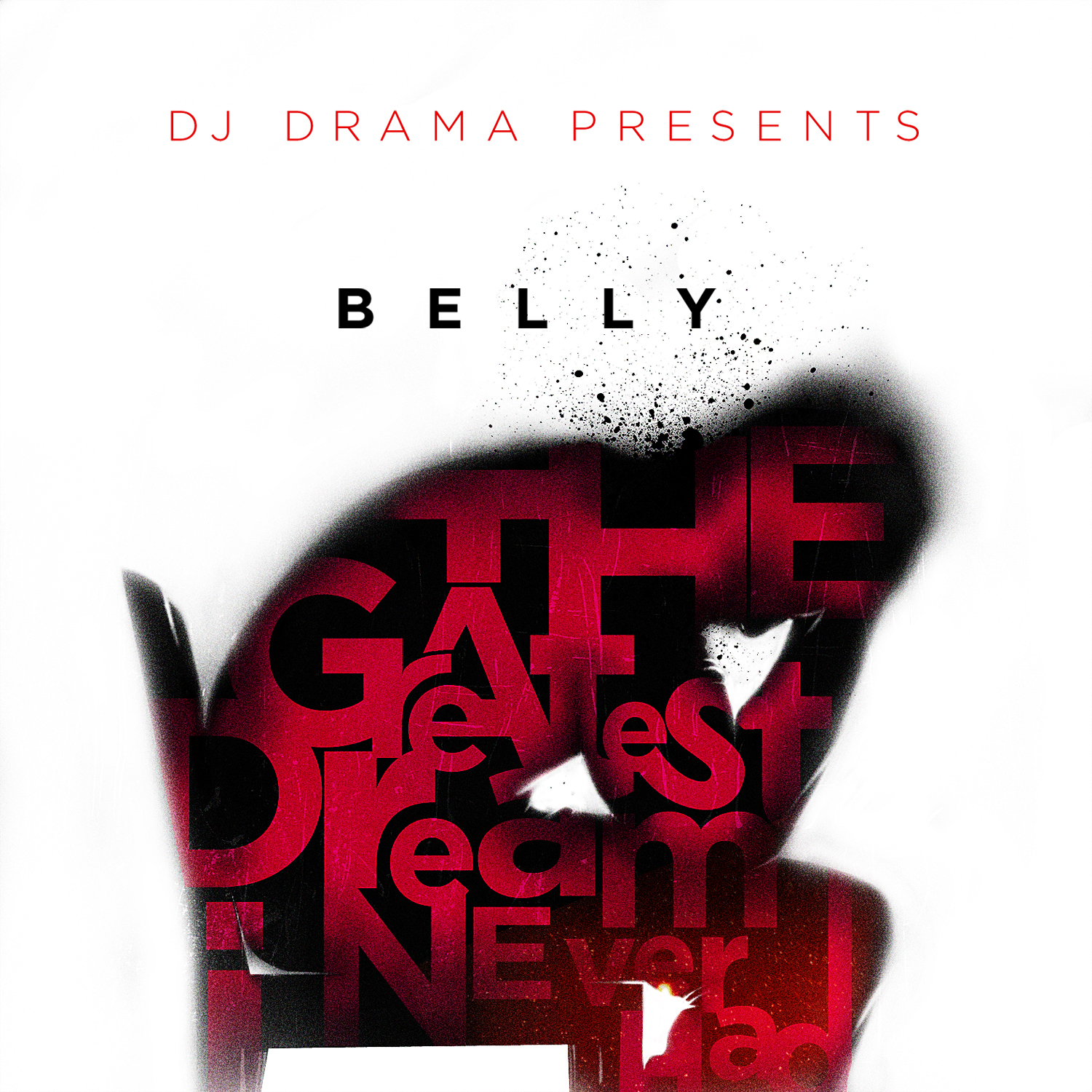 [Mixtape] Belly- The Greatest Dream I Never Had

Since Belly's debut album The Revolution, I haven't been really paying attention too much to his music. By the way if you haven't listened to The Revolution make sure to check that album out ASAp. Released in 2007, it's a double disc album that reached Gold in Canada, a huge success for a Canadian Hip-Hop artist. Belly is back this time around with The Greatest Dream I Never Had. I have been listening the past 2 days while doing my work and I have to say he has impressed me again. Another thing that surprised me is that this mixtape is supposed to be hosted by DJ Drama but he is nowhere to be found on the tape!!! I have lots of respect for Drama but damn it sounds good when he doesn't talk... Check out the preview tracks below and if you dig download link is below. Num8ers [audio:https://thecomeupshow.com/wp-content/uploads/2011/12/04.-Num8ers.mp3] Time Alone [audio:https://thecomeupshow.com/wp-content/uploads/2011/12/11.-Time-Alone.mp3|titles=11. Time Alone] Purple Drugs [audio:https://thecomeupshow.com/wp-content/uploads/2011/12/10.-Purple-Drugs.mp3|titles=10. Purple Drugs] Download: Belly- The Greatest Dream I Never Had
Mixtapes
·