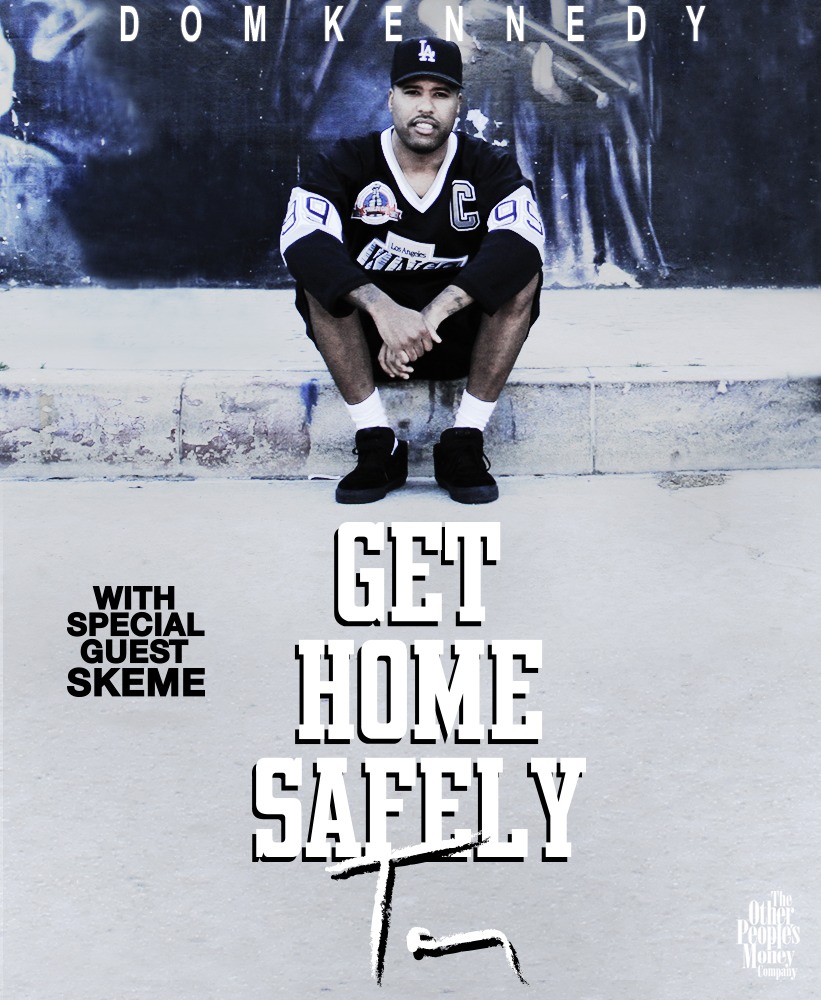 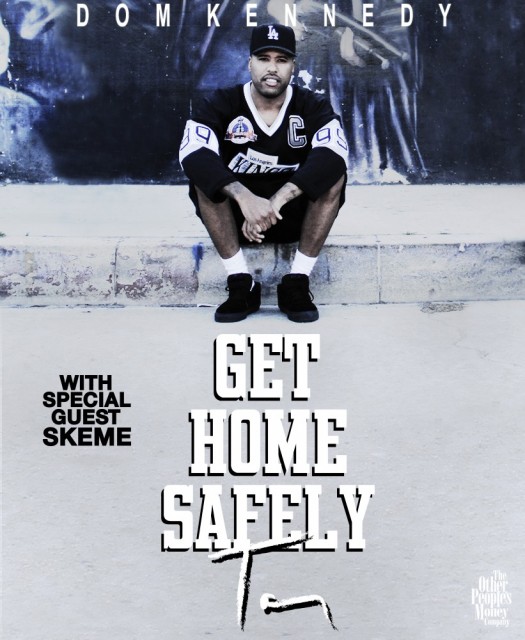 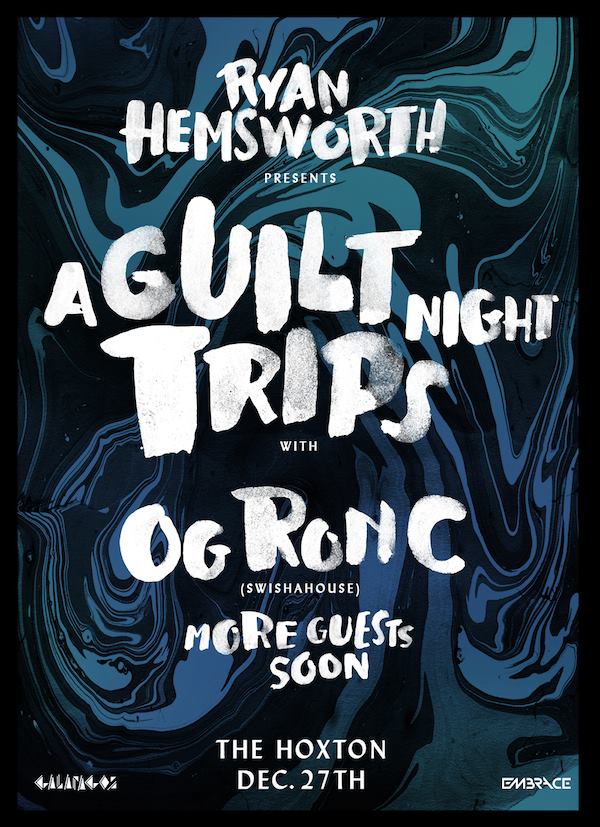 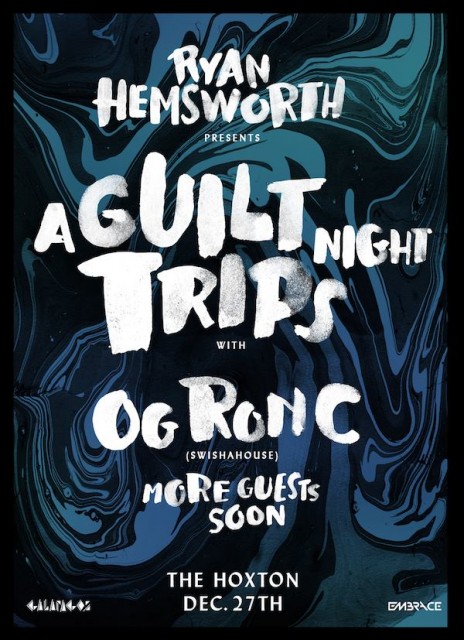 Canada's own DJ/Producer Ryan Hemsworth with Swishahouse co-founder will be preforming at The Hoxton together December 27th. I know I'll be there, it's a bad ass show you do not want to miss! Check out the details below. What: Ryan Hemsworth & OG Ron C Where: The Hoxton | 69 Bathurst street | Toronto ON When: Friday, December 27th 2013 Admission: 19+ | Doors open @ 10pm | $15 | Tickets available via TicketWeb
Events
· 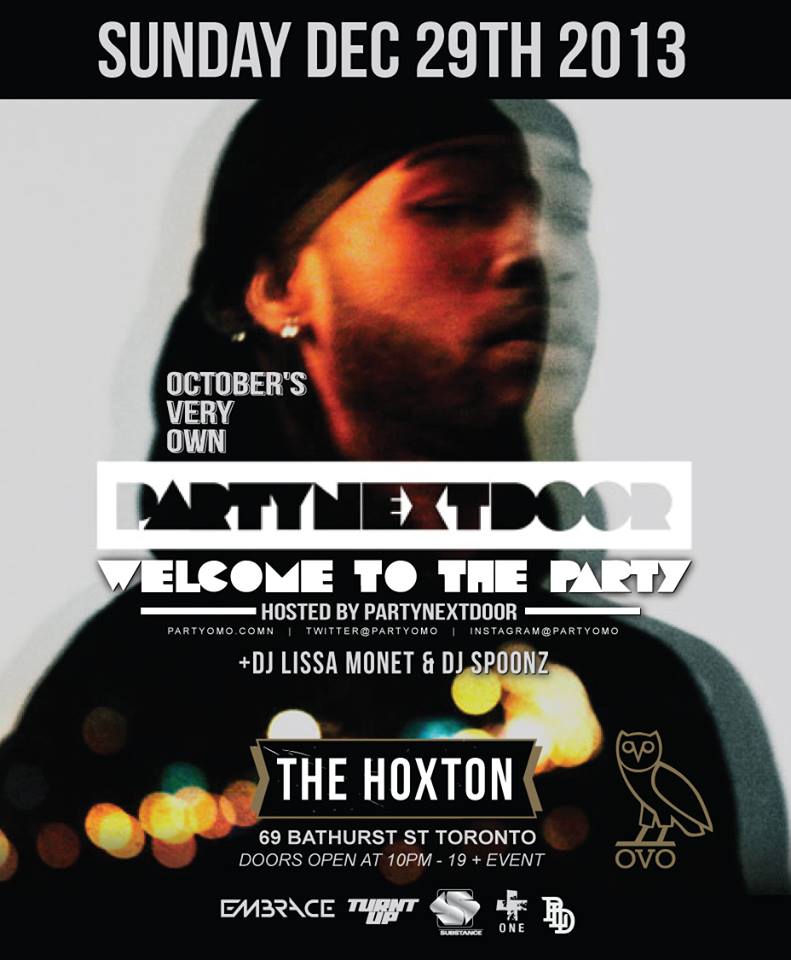 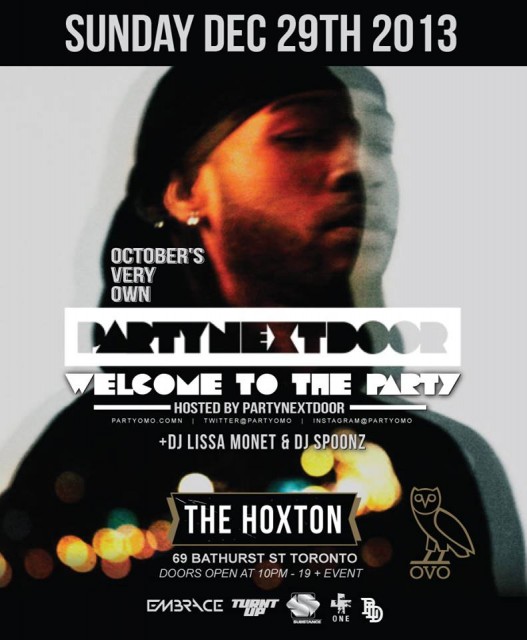 On Sunday December 29, 2013 PARTYNEXTDOOR of OVO will be will be hosting with special guests at The Hoxton in Toronto. Welcome To The Party will be hosted by PARTYNEXTDOOR himself, featuring music by DJ Lissa Monet and DJ Spoonz. Since the release of his (amazing) eponymous debut mixtape on July 1, he's also performed background vocals on "Own It" and "Come Thru" from Drake's latest album, Nothing Was the Same and also began touring alongside Drake, Future and Miguel on the Would You like a Tour? concert tour. Check out the full details below. What: Embrace Presents PARTYNEXTDOOR Where: The Hoxton 69 Bathurst Street, Toronto When: Sunday December 29, 2013 Admission: 19+ | Doors open 10PM | Tickets available via TicketWeb
Events
· 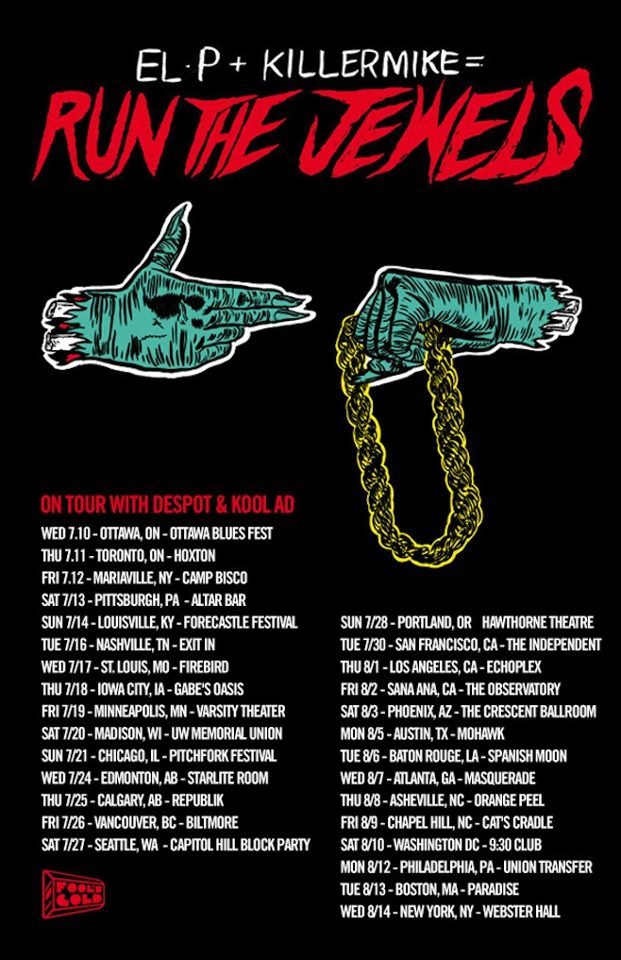 On Thursday July 11, 2013 EL-P and Killer Mike will be performing at The Hoxton in Toronto alongside Despot and Kool A.D. Presented by Embrace, the duo has been responsible for popular releases such as R.A.P. Music and more recently, Run The Jewels. This will be a show filled with energy and great music so make sure to get your advanced tickets while you still can. Take a look at the full details below and watch footage of Killer Mike and EL-P on Pitchfork.tv. What: Embrace Presents EL-P & Killer Mike with Despot & Kool A.D Where: The Hoxton 69 Bathurst St. Toronto When: Thursday July 11, 2013 Admission: 19+ | Doors open 10:00 PM | Adv. Tickets $20.00 + S.C. | Tickets at ticketweb.ca, Rotate This & Soundscapes 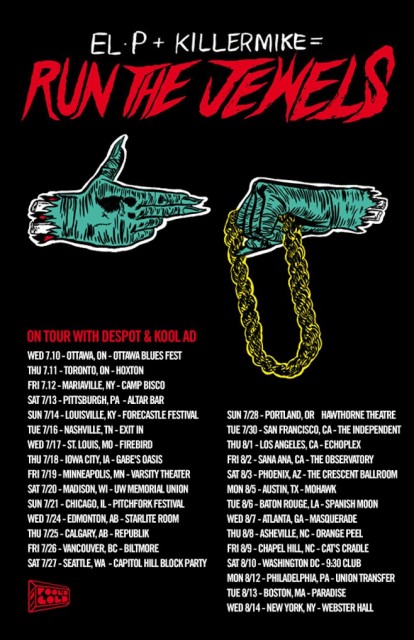 The Come Up Show is proud to announce that on Monday July 22, 2013 Chicago artist Chance The Rapper makes his way to Toronto at the Hoxton. Shout out to Embrace for bringing him down to the city, tickets are ONLY 15 bucks you best believe tickets are going to go FAST. Tickets online are sold out and there a few available. Make sure to follow us on our social media pages on twitter, facebook and instagram, as we will be doing live updates tweeting and taking pictures. What: Embrace Presents Chance The Rapper live in concert. Where: The Hoxton 69 Bathurst St. Toronto. When: Monday July 22, 2013. Admission: 19+ | Doors open 10pm | $15.00 |  Only tickets are SOLD OUT, try to call up these following locations to see if they still have physical tickets left at Rotate This on 801 Queen St W and Soundscapes 572 College St in Toronto. You can also try the  facebook event.
Events
·
1 2 3 4