The Idea of Beautiful 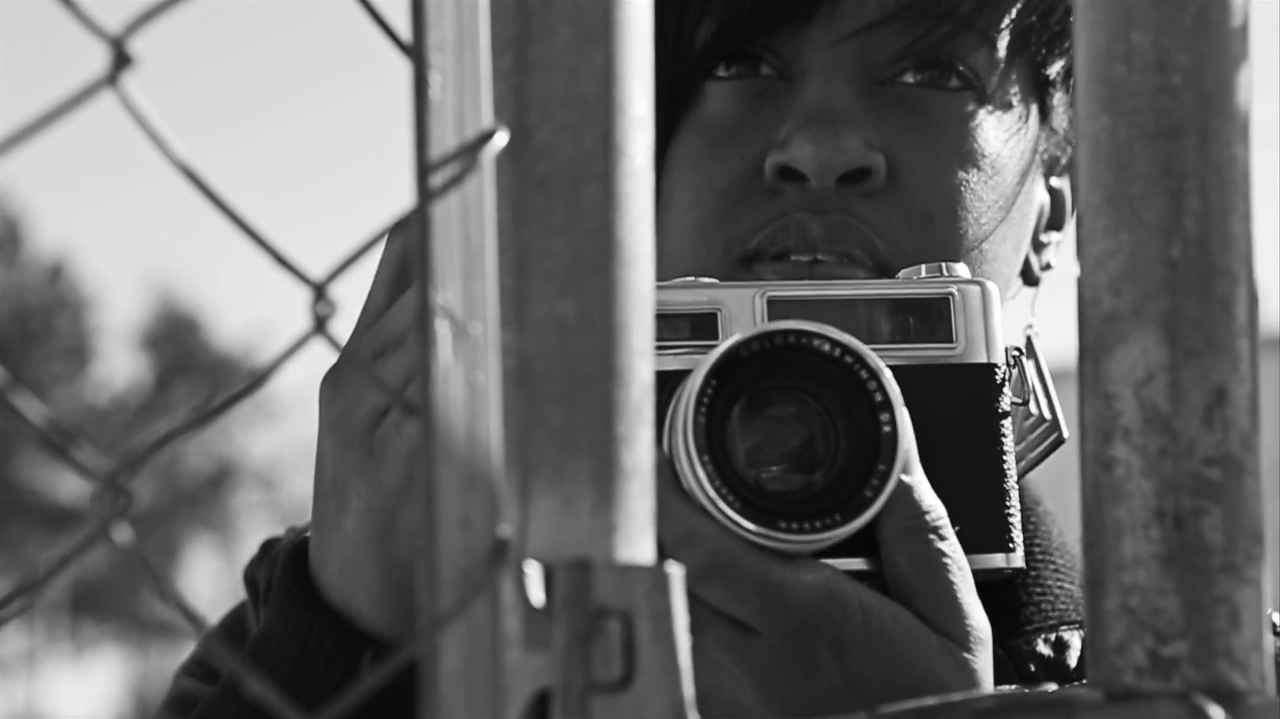 Rapsody is back with the visuals to "In The Town", off her superb album The Idea of Beautiful. South African Nomsa Mazwai lends her vocals to the chorus on this one, as 9th Wonder handles the production. If you haven't been introduced to Rapsody yet, make sure to check out our interview with her. Check out the visuals to "In The Town" below.
Videos
· 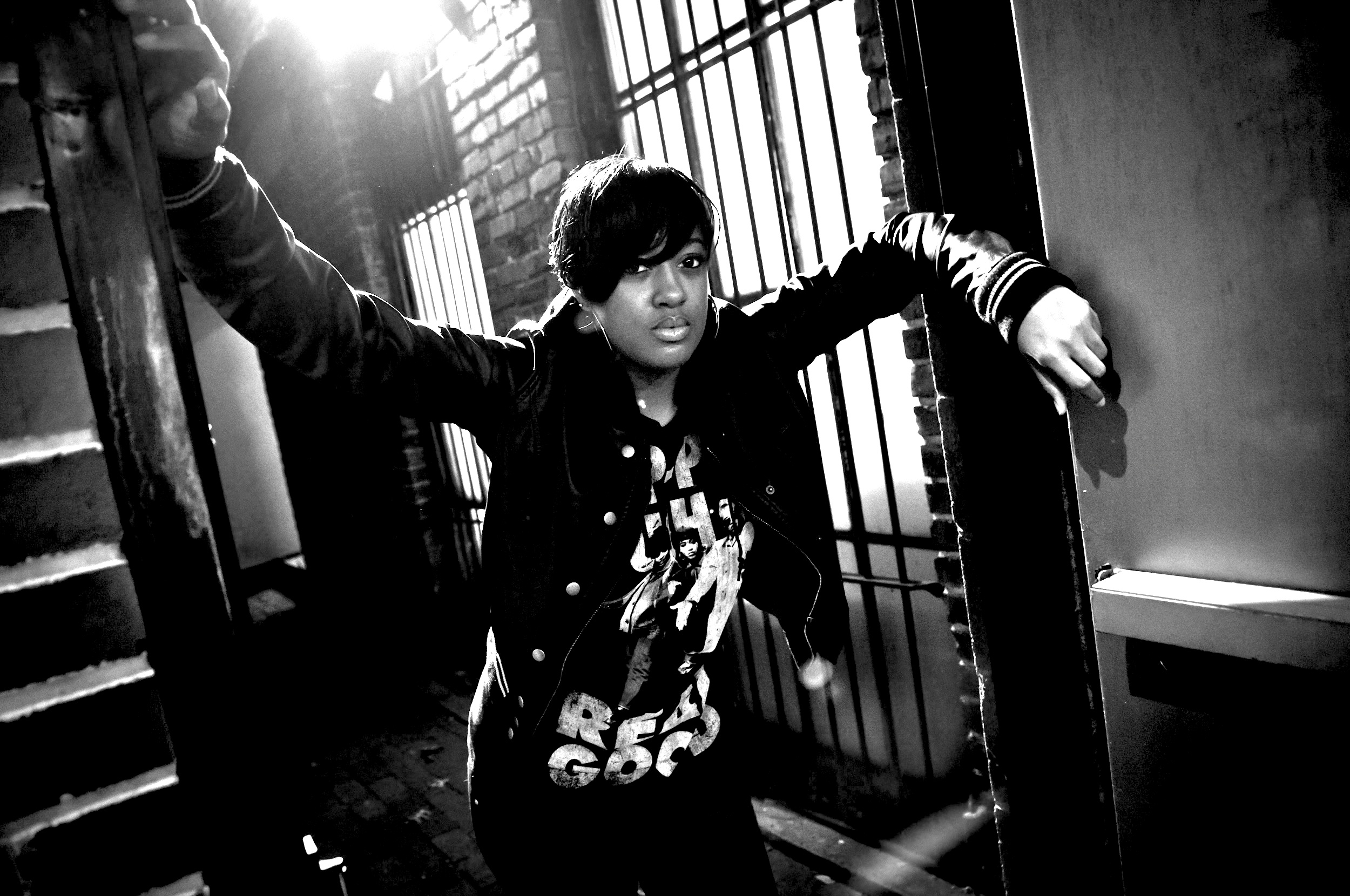 [Interview] Rapsody talks “The Idea of Beautiful,” working with 9th Wonder, and being labeled a “femcee”

Interview by: Martin Bauman North Carolina has long been a quiet hotbed for talent in hip-hop. What started with Lords of the Underground (well, sort of) and Little Brother led to talented artists like the Justus League collective, J. Cole, and Kooley High. Most recently, it's been the birthplace of an emcee whose proficiency on the mic has shattered all pre-existing notions of what it means to be a woman who raps, presenting a strong argument as to why gender should play no part in discussing an emcee's level of skill. If you haven't heard of 9th Wonder's protege Rapsody, now is the time to get familiar. The Snow Hill emcee has been making a huge name for herself in the past year, having released her fantastic album The Idea of Beautiful and having earned recognition as one of the emcees eligible for the 10 Spot on the 2013 XXL Freshmen List. She also happens to be a member of the aforementioned Kooley High. The Come Up Show caught up with Rapsody to discuss her album, working with 9th Wonder, being labelled a "femcee", and much more. Hit the skip to read the full interview.
InterviewsJournal
·

Rapsody just dropped the visuals to "Non Fiction" featuring Raheem DeVaughn, off her spectacular album The Idea of Beautiful. I picked up her album last week without really knowing what to expect beyond "The Drums", and was totally blown away. If you're looking to get into it, I definitely recommend checking out "Motivation", "How Does It Feel", and "When I Have You". Check out the visuals to "Non Fiction" below, and cop The Idea of Beautiful here.
Videos
· 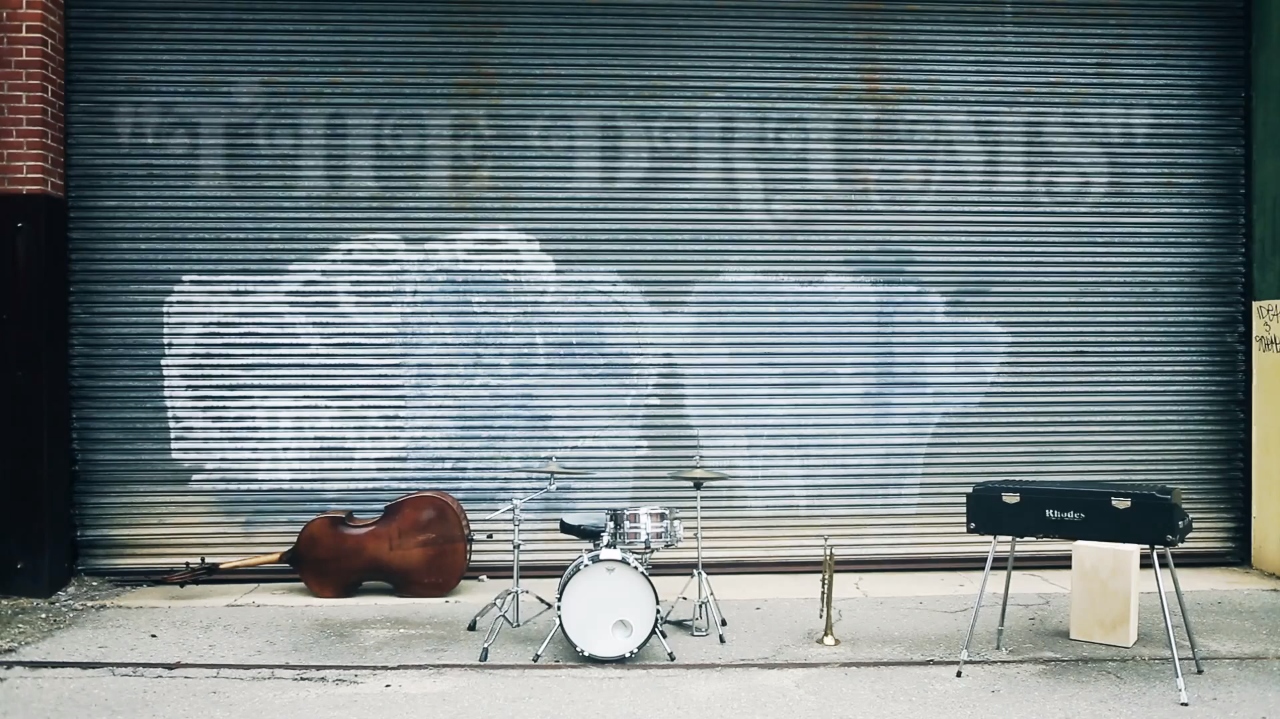 Seriously, is anyone touching Rapsody right now in terms of female emcees? She absolutely kills it in the 9th Wonder-produced "The Drums", off her debut album, The Idea of Beautiful. It also begs the question: in the same way that we don't really make the distinction about "white" rappers anymore, is it time that we leave the "female" emcee label behind? Check out the Kenneth Price-directed visuals to "The Drums" below, and let us know what you think in the comments section.
Videos
· 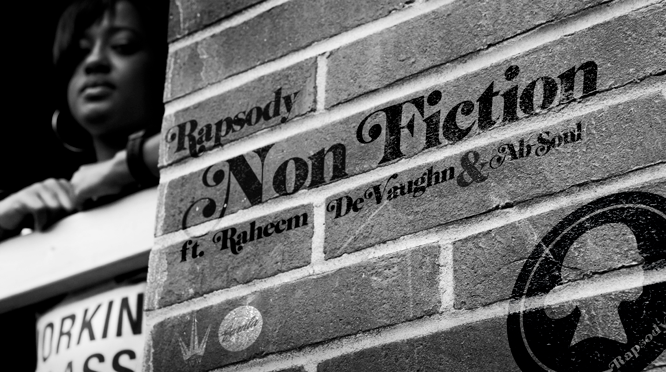 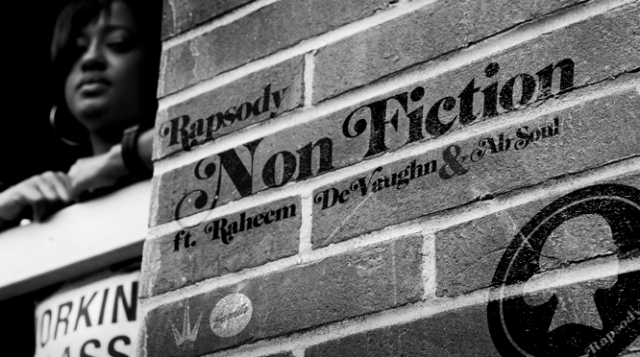 After being signed to 9th Wonders Its A Wonderful World Music Group back in 2008, Rapsody is finally ready to release her debut album. The Idea Of Beautiful is set to drop August 28th and here is the first single off the project titled "Non-Fiction". The North Carolina native does her thing on this one proving she is a force to be reckoned with amongst other female emcees. With that said, Rapsody definitely gets some assistance in making "Non-Fiction" what it is. The track features some smooth vocals by Raheem DeVaughn and a tight verse from TDE spitter Ab-Soul to finish things off. And to bring these talents together Rapsody got her boss to hold down the production, making "Non-Fiction" a standout track overall. So what's not to like here? Stream "Non-Fiction" below and stay tuned for more on The Idea Of Beautiful.
Audio
·